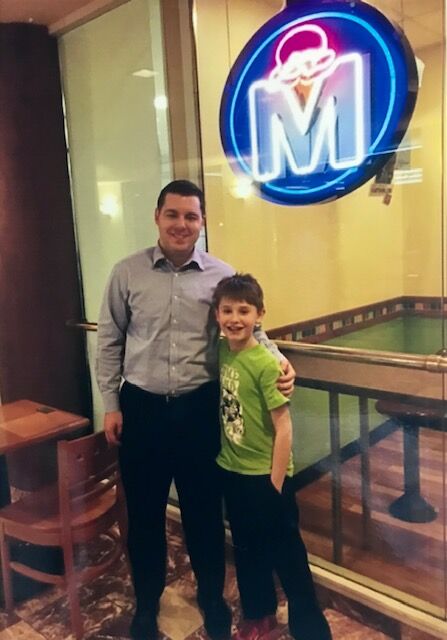 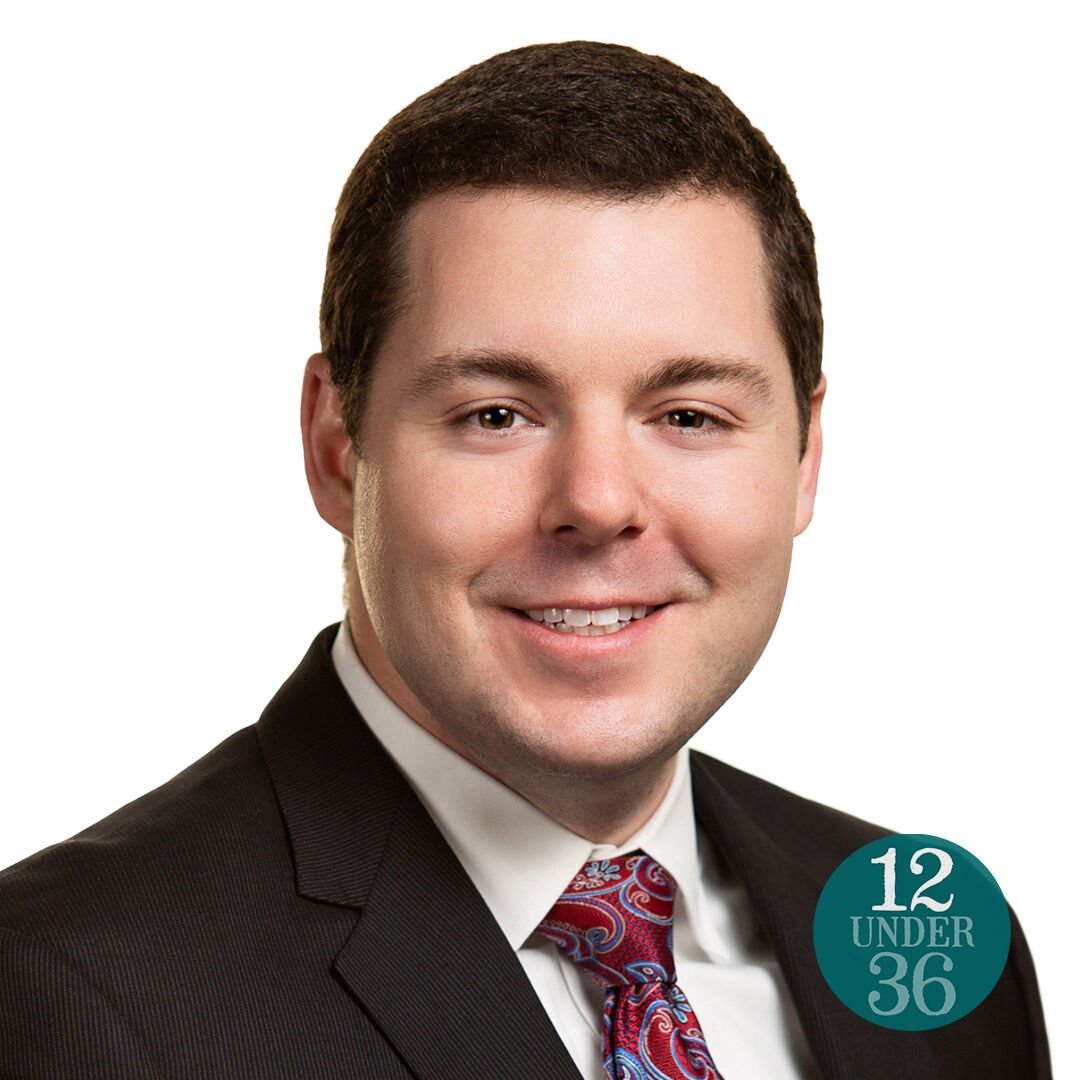 What are your hobbies? Exploring the greater downtown Cleveland area by bike, golfing, and volunteering with the Jewish Big Brothers Big Sisters Association and Evans Scholars Foundation.

What one Jewish experience of yours stands out over others? I attended Passover seder at Chabad while studying in Hong Kong in 2008. The seder table had Jews in attendance from four different continents, with nothing in common other than our religion. This experience underscored for me the strength of our heritage and community.

If you were the mayor of Cleveland, what would be your highest priority? I would passionately advocate for the continued development of downtown Cleveland as a business and residential community. An increase in businesses that call Cleveland home would create opportunities at the local level and further promote Cleveland at the national level.

What nonprofit organizations do you affiliate with beyond donating? I am president of the board of directors of the Jewish Big Brothers Big Sisters Association and a director for the Evans Scholars Foundation. I was fortunate to be a little brother during my youth and have been a big brother for the last six years.

Do you have an Israel experience? I visited Israel in 2009 as part of a Birthright trip and concluded the trip by backpacking throughout Israel and Turkey. My wife and I also visited Israel as part of the Jewish Federation’s Weinberg Mission in 2016.

Who are your mentors? My big brother from Jewish Big Brothers Big Sisters, Todd Galkin, and my uncle, Walt Schwartz.

What was your first reaction when you learned you were selected as a 12 Under 36 honoree? I was surprised and thrilled to be selected. During this year in particular, I feel especially grateful for the opportunity to share with this audience the organizations that have had a meaningful impact on my life.

Where was your bar mitzvah? Anshe Chesed Fairmount Temple in October 1999.

What name do you have painted on your dream boat you dock at the yacht club in Lake Erie? Be bullish

What is your nickname? Dougie

What is your biggest pet peeve? When people text, “I’ll call you back,” and never do.

Jamie Collins, 28, is a member of the Temple-Tifereth Israel and resides in Cleveland Heights.

Joseph (Yoey), 29, is a member of Young Israel of Greater Cleveland and Green Road Synagogue and resides in Beachwood.

Stanislav, 35, is a member of the Chabad Jewish Center of Solon and resides in Beachwood.

Kevin, 33, is a member of Park Synagogue and resides in Solon.

Claire, 26, is a member of Beth El Congregation and resides in Cleveland.

Sam, 31, is a member of Temple Israel-Ner Tamid and resides in Cleveland

Rachel, 30, is a member of B’nai Jeshurun Congregation and resides in Cleveland Heights.

Sara, 32, is a member of Green Road Synagogue and resides in Beachwood.

David, 34, is a member of Chabad Jewish Center of Solon and resides in Solon.

This year’s award recipients will join the ranks of those honored in 2019 and 2018, when the CJN created the event to recognize Jewish professionals influencing the future of Northeast Ohio through professional and personal achievements. The number 12 represents the 12 tribes of Israel.