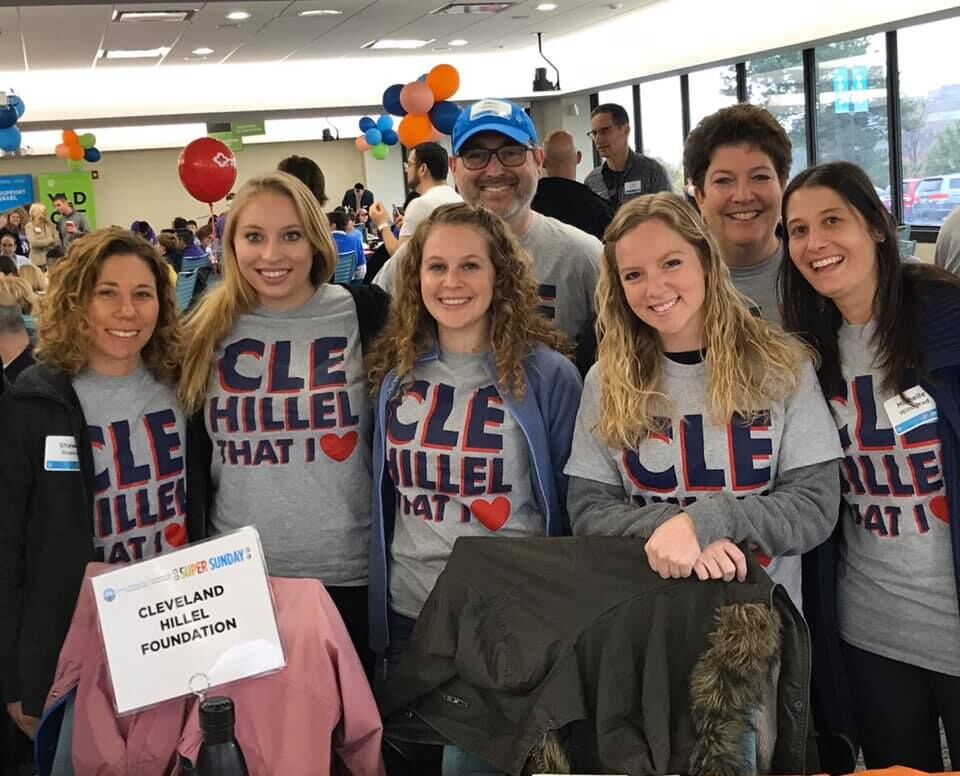 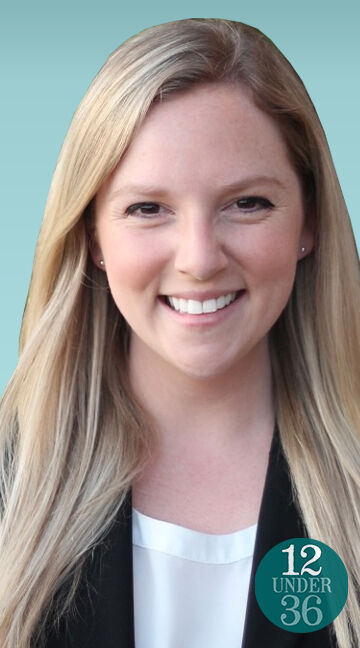 When Rachel Newman returned to Cleveland after spending eight years away, she dove into both Jewish community life and into the life of the general community.

Newman, 30, returned to Cleveland four years ago and immediately began serving on the executive board of Cleveland Hillel. She has volunteered for the Jewish Federation of Cleveland’s Young Leadership Division and is active with the Friendship Circle of Cleveland.

In addition, she serves as co-chair of the young professional board of the Greater Cleveland Food Bank and serves on the advisory council of the honors cohort program at The Ohio State University’s Fisher College of Business in Columbus, of which she is an alumna.

At Hillel, Newman has been working on the organization’s three-year strategic plan, working closely with staff to form the mission, vision and operating goals.

Volunteers at the food bank are now moving from a passive to a more active role.

“That’s going to be important as we go into our hopefully first year with the pandemic behind us,” she said, adding the National Guard took over a lot of what had previously been volunteer roles. “Now, we’re trying to get ... back on board again.”

A Cleveland native, Newman grew up in Moreland Hills and graduated from Orange High School in Pepper Pike. A lifelong member of Park Synagogue in Cleveland Heights and Pepper Pike, she is also involved with Chabad of Downtown. She returned to Cleveland – after spending those four years in Houston and Pittsburgh – to grow in her career and to be closer to friends and family.

She decided to live downtown, even though she worked for Nestle in Solon, which required a reverse commute.

“I knew that a lot of young professionals were downtown, and I wanted to be in that scene,” Newman said.

At Ernst & Young, “Engagement leadership has recognized her for her ability to manage difficult client relationships with maturity and poise,” according to her nominator for 12 Under 36.

She noticed some changes to Cleveland in the time she was away.

“I would say more gentrification, more young adult communities were forming,” she said. “I think the culture was establishing itself in areas where culture hadn’t been before. I think sports over the years has kind of changed the makeup of the city.”

Newman credits her family with instilling the value of giving back.

“My mom works for the Federation,” Rachel said, referring to Sharon Newman, retirement plan administrator at the Jewish Federation of Cleveland in Beachwood. “She’s always been a big advocate for volunteering and giving back.”

She said her family volunteered together, including her father, Larry, and brother, Ian.

“It’s an opportunity for me to dive deeper into passions of mine that I don’t necessarily get to explore in my professional career,” Newman said.

Newman has enjoyed being back in Cleveland, and not just for the culture.

“I really love the sense of community Cleveland has, especially in the Jewish community.”

As to a guiding principle for personal and professional endeavors, the third-generation Clevelander said, “My grandmother (Bernice Gandal) always tells me do the best you can do, and that’ll always be good enough.”