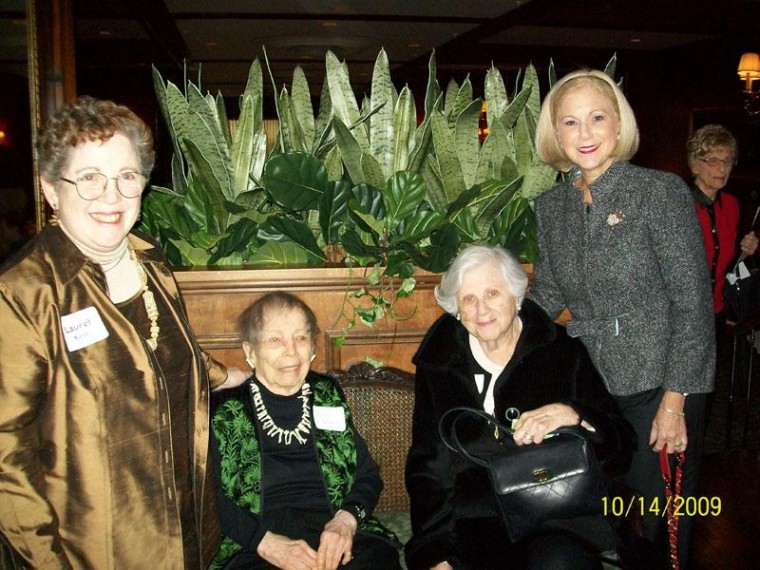 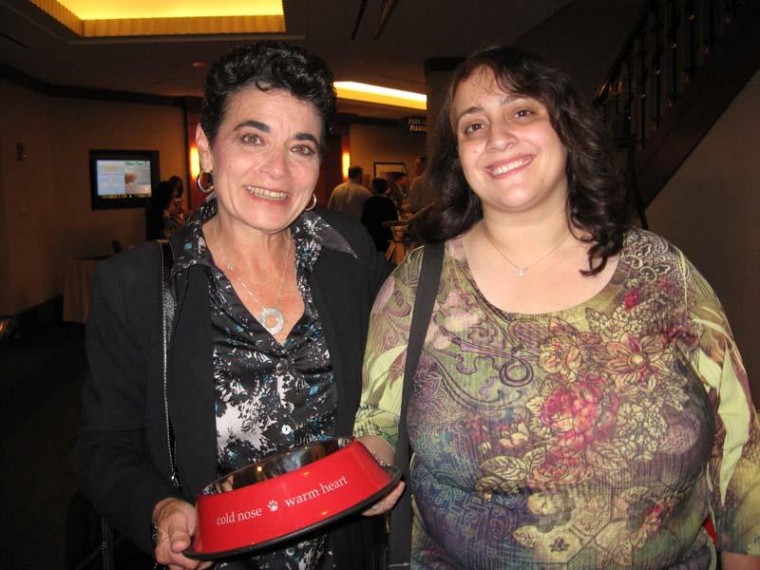 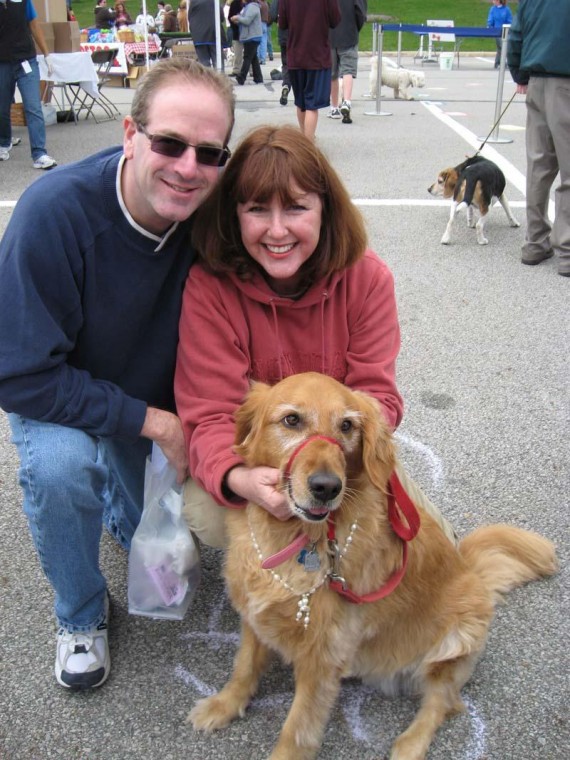 bark in the park … Enjoying Beachwood Recreation Department’s “Bark in the Park” are Brad and Lori Izeman with favorite pet Bailey. 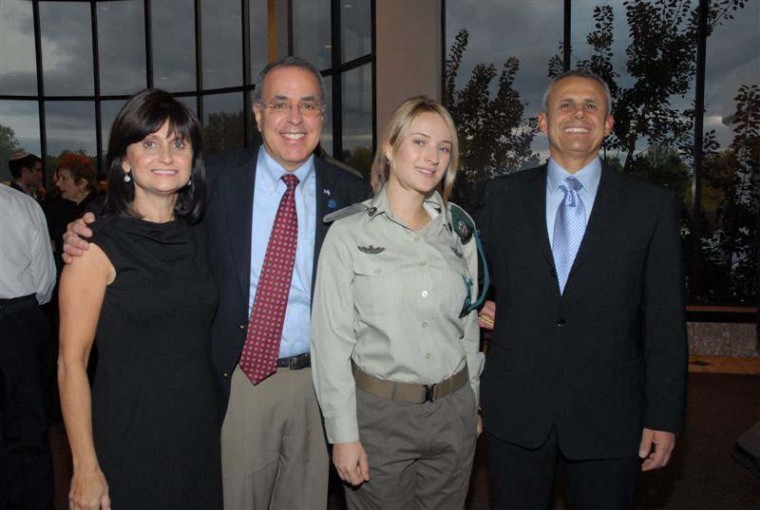 bark in the park … Enjoying Beachwood Recreation Department’s “Bark in the Park” are Brad and Lori Izeman with favorite pet Bailey.

The gala dinner of the Ohio Friends of the Israel Defense Forces to raise funds for the IMPACT! program may have been the most emotionally stirring, heartwarming benefit of the year. Filling Landerhaven were 480 supporters, from Dr. Brian Berman, chairman emeritus, to Zev Weiss, FIDF Ohio Region chair, to event co-chairs vice president Loren Frieder and Rabbi Rosette Barron Haim. Hometown boy Peter Reisman, handsome in his IDF uniform, proudly recounted his personal journey in life from being involved in international law in China to life in Israel, where he is now an IDF captain (his wife Liat is a major). In a warm impromptu vignette, Peter’s entire family – parents Phyllis and Sid Reisman, brother Dr. Tony Reisman, sister Lori Reisman Schwartz (who sang the stirring national anthems), and their families – joined him while he blew out the candles on his birthday cake

The heart of the evening were the impassioned words of Miri Levy, an IMPACT! student and IDF soldier, who told of her parents’ dying within two weeks of each other, leaving her, at age 21, to raise two younger brothers.

Who could follow that? Shelley Roth, president of the Ohio FIDF and friend of Miri, who is considered a member of the family, concluded the evening with stirring words about how all of us can make a direct IMPACT! on an Israeli soldier.

Faces in the crowd: Israeli army veterans Zev Harel and David Gloger, whose suit pockets were packed with photos and memorabilia of his army service; FIDF stalwarts Roz Krasney and daughters Sherry Feuer, Donna Fremont, Paula Meckler and Nora Berman; brothers Irv and Leo Rosner; a gaggle of Gottliebs: Saul, sons Jeff and Allen and their wives; and Margy and Dr. Aaron Weinberg, whose son Nadav is serving in the IDF. We chatted with Dr. Larry Singerman, noted retina specialist, and Dr. Avroy Fanaroff, who each were honored with prestigious awards that week.

Members of National Council of Jewish Women, Cleveland Section for 50 years or more were honored at the Oakwood Club in a warm setting of memorable photos of Cleveland families and neighborhoods assembled by Sean Martin of The Western Reserve Historical

Society and well-filled scrapbooks of past activities. It was co-chaired by past presidents Roz Rosenbaum and Fran Doris. Another past president, Peggy Wasserstrom, spiffy-looking in her own vintage two-piece suit and timeless white hat, welcomed the gathering. “We have flourished. You have been our ambassadors to the community,” she effused. Current president Debbie Bloom talked about NCJW’s multifold activities and fundraising projects. Everyone looked fantastic, including 99-year-old Irene Goldhamer; the ever-active Marie Walzer, who looked stunning in a vintage red suit; and the amazing arty-smarty Mitzi Verne, who told me that she remained an active new member when she lived in Japan in 1953-54 and that her mother Jessie Bialosky Levine had performed in Council’s Entertainmobile well into her 80s. Entertainment by Carol and The Caroleers – Lois Katovsky, Jane Friedman, Elaine Rembrandt, Eppie Shore, narrator Iris Fishman and pianist Carol Spero – pealed out with scintillating lyrics about the good old days, concluding with a melodic “As Council Keeps Moving Along.” That’s for sure!

The 2009 Fur Ball benefit for the Cleveland Animal Protective League drew a “furry” of activity. Guests bid on silent auction items and enjoyed dinner and dancing to the No Name Band. The event raised funds for the Second Chance  Program, which          provides care to sick, injured and special-needs animals.