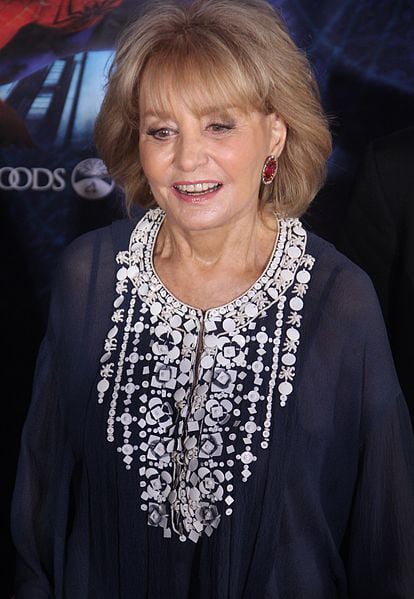 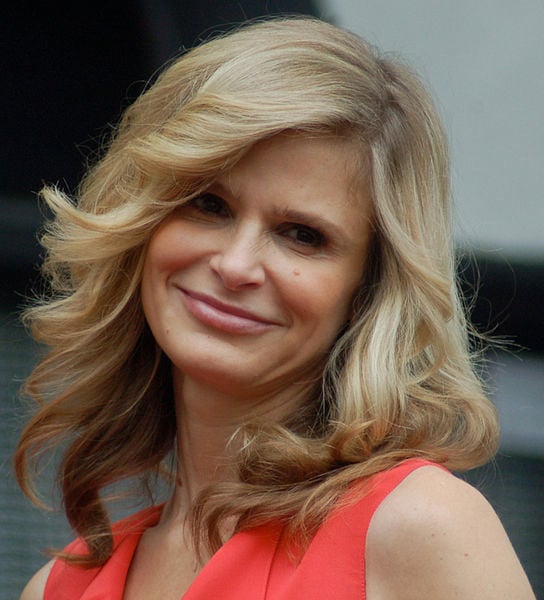 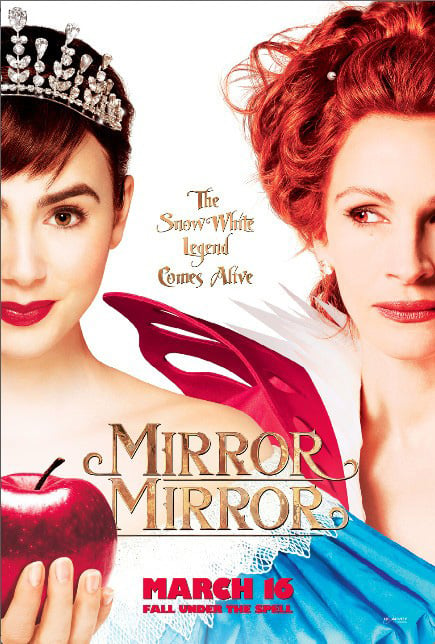 “Mirror, Mirror,” which opens in theaters today (March 30), is a live-action, comedic re-telling of the Snow White fairy tale. Julia Roberts stars as a wicked enchantress who ousts the young Princess Snow White from her throne. Aided by the seven dwarfs, Snow White determines to take back her throne. Appearing in large supporting roles are Michael Lerner, 70, and Mare Winningham, 52.

Snow White is played by Lilly Collins, 23, the daughter of famous Brit singer Phil Collins and his second ex-wife, American Jill Tavelman. I know that Tavelman’s late father, who owned a famous Hollywood clothing store, was Jewish. I know that her brother donates to Jewish charities. But I don’t know if Tavelman’s mother is Jewish or if she identifies herself as Jewish.

In 2010, the PBS program “Faces of America” explored the ancestry of 12 famous Americans. The host of “Faces,” African-American Harvard professor Henry Louis Gates Jr., returns to PBS as the host of “Finding Your Roots,” a new, 10-part, famous-person ancestry series. The first two programs aired March 25, one featuring singer Harry Connick Jr., whose late mother was Jewish. (She died when he was 14, and Connick decided to follow his father’s Catholic faith).

New episodes first air on Sundays at 8 p.m. On April 1, Barbara Walters, 82, will be one of two famous persons profiled. On Sunday, April 8, actress Kyra Sedgwick, 46, and her husband Kevin Bacon, 53, will be profiled. Sedgwick’s mother is Jewish and she identifies as Jewish.

Last week, Omar Sharif Jr., the grandson of famous Egyptian actor Omar Sharif, wrote an article for the gay publication “The Advocate” in which he said that his mother is Jewish and that he is gay. He said that he could no longer “remain in the shadows” about these identities. He added that Arab Spring revolution had been “hijacked” by intolerant Islamist parties, and he didn’t feel welcome in Egypt. Sharif Jr. now lives in the United States.

Virtually all media outlets treated Sharif Jr.’s disclosure that he is “half-Jewish” as news. It really isn’t. Here’s a recap of what I wrote in 2010 for several Jewish newspapers: Ten years ago, the elder Omar Sharif told several American publications that he paid for the “biggest bar mitzvah in the history of Canada” for his grandson. The elder Sharif, a convert to Islam from Christianity, told these same publications that he and Tariq Sharif, his only child and the father of Sharif Jr., were “tolerant atheists.”

However in 2007, when Sharif was asked about his “Jewish grandson” by the Arab news channel Al Jazeera, there was no talk of a bar mitzvah. He forcefully denied that his grandson was Jewish “at all” and claimed he was a Muslim. (How Sharif Jr. religiously identifies now isn’t clear). Sharif then qualified his statement, saying on TV that Sharif Jr. “respected his Jewish mother.”

By now, most people recognize the vivacious actress Amanda Peet, 38. She’s been in a couple of big-budget films, like “2012,” “The Whole Nine Yards” and “Something’s Gotta Give.” Now she’s back on TV, starring in “Bent,” a romantic comedy that premièred this month on NBC. New episodes air Wednesdays at 8 p.m.

In “Bent,” Peet plays a recently divorced lawyer with a 10-year-old daughter. Her ex-husband is in jail for insider trading. She hires a contractor to renovate her kitchen, and he soon becomes her love interest. Veteran Jeffrey Tambor, 67, plays the contractor’s father.

Peet is the daughter of a Quaker father and a Jewish mother. While raised secular, she wed her husband, screenwriter and novelist David Benioff, 40, before a rabbi in 2006 and the couple now has two young daughters. Benioff, whose father was once head of Goldman Sachs, is now busy writing and producing the hit HBO series “Game of Thrones.” The much- anticipated première of “Thrones” second season is Sunday, April 1, at 9 p.m.