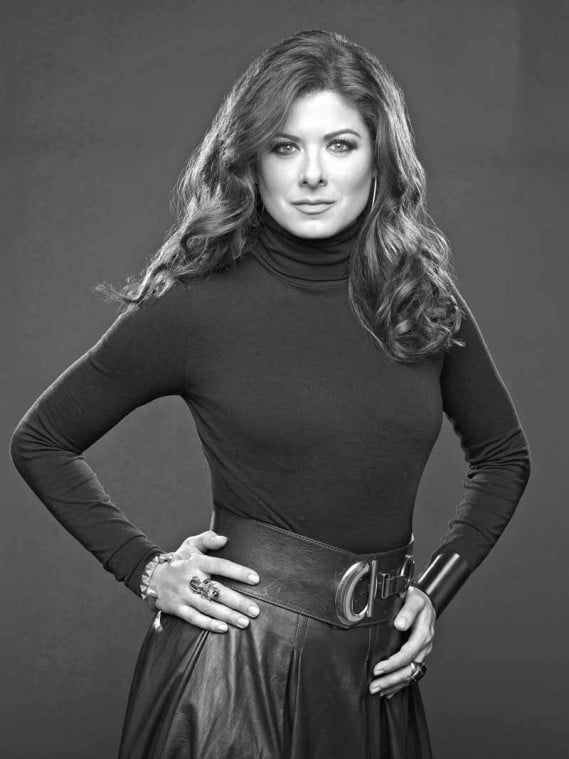 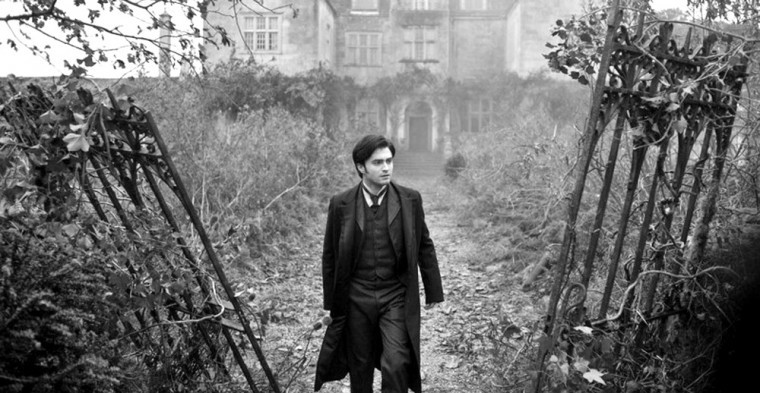 Daniel Radcliffe is all grown up in “The Woman in Black.”

Daniel Radcliffe is all grown up in “The Woman in Black.”

Based on a true story, "Big Miracle" is about an unlikely coalition that comes together to rescue a family of grey whales trapped by Arctic Circle ice. The movie stars John Krasniski ("The Office") and Drew Barrymore and features Tim Blake Nelson, 47 ("O Brother, Where Art Thou?"), in a supporting role as a wildlife expert.

"Chronicle" is about three high-school students who stumble on something that gives them super powers. However, they're unable to cope with these powers, and their lives spin out of control as their dark sides begin taking over.  The young cast members are all virtual newcomers. The original screenplay is by Max Landis, 26, the son of famous director John Landis, 61 ("Blues Brothers," "Animal House"), and his wife Deborah Nadoolman Landis, 60, an Oscar-nominated costume designer. Max Landis has written several short films, and in December, Forbes magazine named him one of "30 under 30" young people to watch in the entertainment industry.

Daniel Radcliffe, 22, of "Harry Potter" fame, stars in the supernatural thriller "The Woman in Black" as a widowed lawyer who goes to a remote English village to sort out the estate of a deceased eccentric woman. He eventually discovers what the whole town knows - that the house is haunted by the ghost of a vengeful woman. The screenplay is by Brit Jane Goldman, 41, a very famous personality in the UK who has been married since 1988 to Jonathan Ross, 51, an even more famous UK TV host.

Starting Mon., Feb. 6, at 10 p.m. is the NBC musical drama "Smash." This series revolves around the team putting together a Broadway musical based on the life of Marilyn Monroe. The personal and professional lives of these theater folk and their significant others forms the backdrop of the lavishly produced series.

"Smash" is produced by Steven Spielberg, 65. The top Broadway composing team of Marc Shaiman, 52, and Scott Witten ("Hairspray") are writing the songs for "Smash." The show's stars include Debra Messing, 42, of "Will and Grace" fame. Messing plays the "Marilyn" musical's songwriter.

"How I Met Your Mother" star Jason Segel, 32, who made a splash as co-writer and star of "The Muppets" movie, was named "Man of the Year" by Harvard University's Hasty Pudding Theatricals club, the country's oldest college theater group. The award (a pot) will be presented today, and Segel will be feted with a parade and "roast." "Homeland" actress Claire Danes was named the "Woman of the Year."