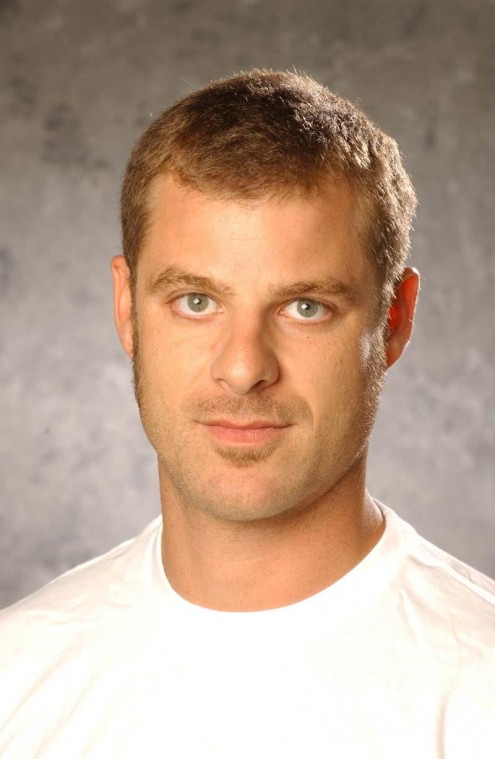 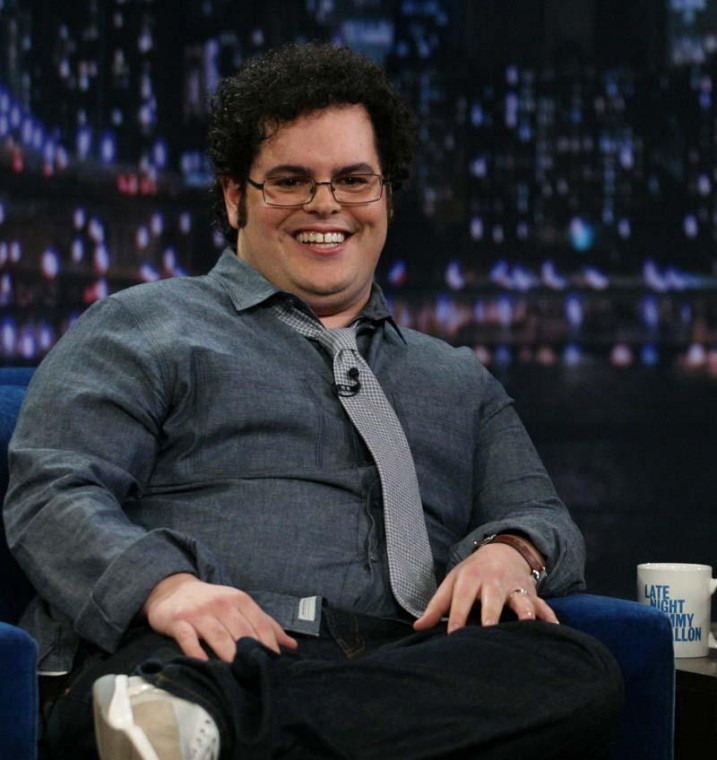 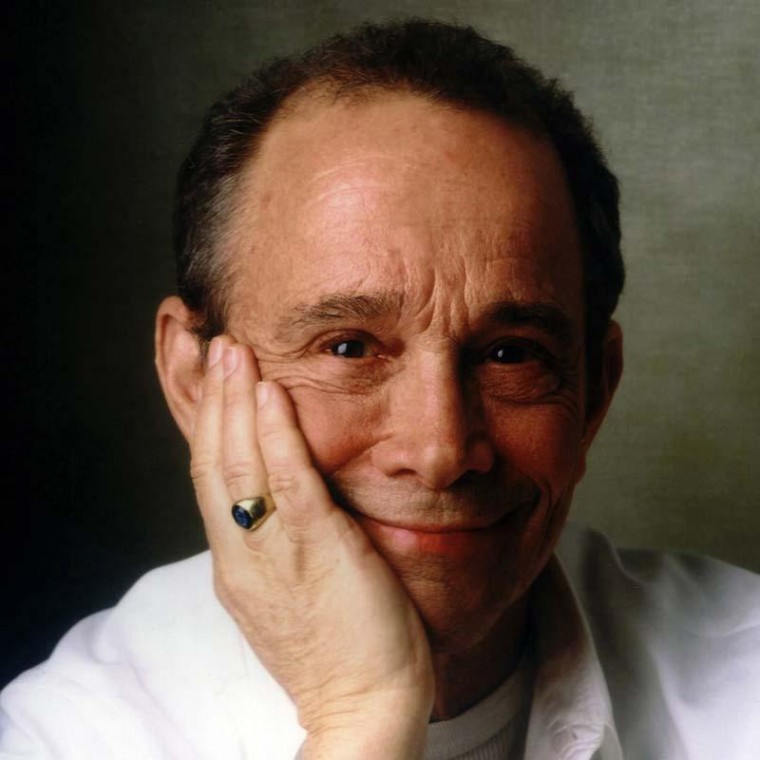 The Tony Awards for excellence in the Broadway theater will be broadcast live on CBS Sun., June 12, at 8 p.m. Among the celebrity presenters will be Broadway legend Joel Grey, 79; former star of “The Producers” Matthew Broderick, 49; and “Harry Potter” star Daniel Radcliffe, 21. Radcliffe is currently starring in a Broadway revival of “How to Succeed in Business without Really Trying,” playing the same role that Broderick played in a 1995 revival.

Playwright Eve Ensler, 58, (“The Vagina Monologues”) will receive the Isabelle Stevenson Award honoring an individual from the theater community who has done substantial humanitarian, social service or charitable work. In 1998, Ensler co-founded V-Day, a global activist movement to stop violence against women and girls.

Chicago’s Lookingglass Theater Company is this year’s winner of the Regional Theater Tony. It was co-founded by and is heavily subsidized by actor David Schwimmer, 44.

Jewish Tony nominees for best original musical score include: John Kander, 84, (music/lyrics) and the late Fred Ebb for “Scottsboro Boys”; Alan Menken, 61, (music only) for “Sister Act”; David Yazbek, 51, (lyrics and music) for “Women on the Verge of a Nervous Breakdown”; and “South Park” co-creator Matt Stone, 40, for the irreverent “The Book of Mormon.”

Josh Gad, 30, who was raised Orthodox, is nominated for best actor in a musical for “The Book of Mormon.” Vying for the Tony for best featured actress in a play are: Ellen Barkin, 57, (“The Normal Heart,” a play about the AIDS epidemic by Larry Kramer, 75) and Judith Light, 62, (“Lombardi,” a show about the famous football coach).

Presenter Joel Grey is also co-nominated with George C. Wolfe for best direction of a play for “The Normal Heart.”