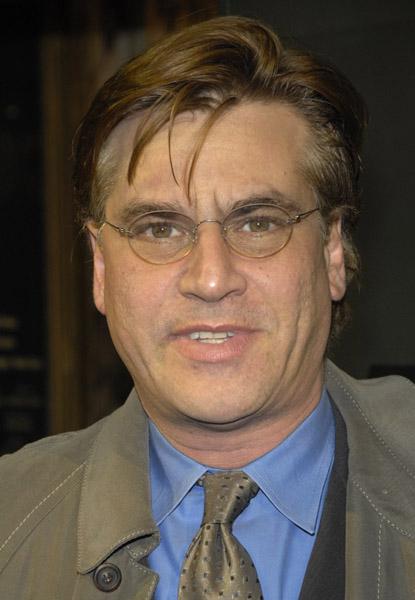 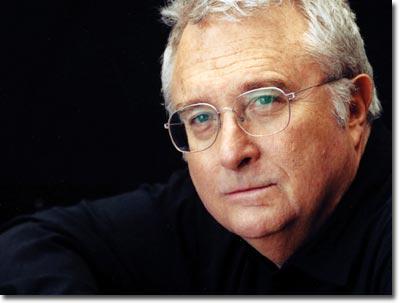 And the nominees are …

The Academy Awards ceremony broadcasts live Sun., Feb. 27, at 8 p.m. on ABC. There is an especially large number of Jewish nominees this year, so I can’t cover them all (like those in the technical categories). Consider this a “scorecard” for the marquee Oscar categories. This week: producers, writers, some directors and composers. Next week: actors and feature film directors.

Karen Goodman, 60, and her husband, Kirk Simon, also 60, are nominated for best documentary short subject for “Strangers No More.” The film is about a school in Tel Aviv that has students from 48 countries, many of whom are refugees from war. Goodman and Simon have been making acclaimed documentaries for 25 years, including quite a few for PBS.

Randy Newman, 67, has been nominated 20 times for best song or best score (winning once). This year he is up for the best song Oscar for “We Belong Together” from “Toy Story 3.” He competes with Alan Menken, 61, who’s been nominated 19 times and won six times. This year, Menken is nominated for writing the song “If I See the Light” from “Tangled.”