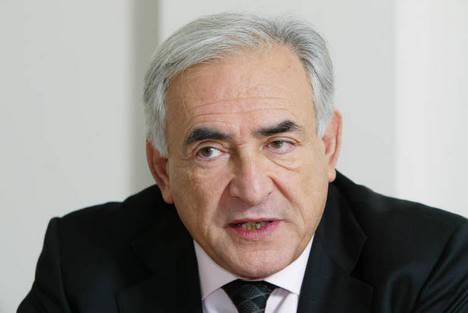 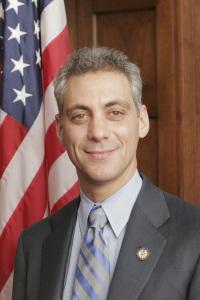 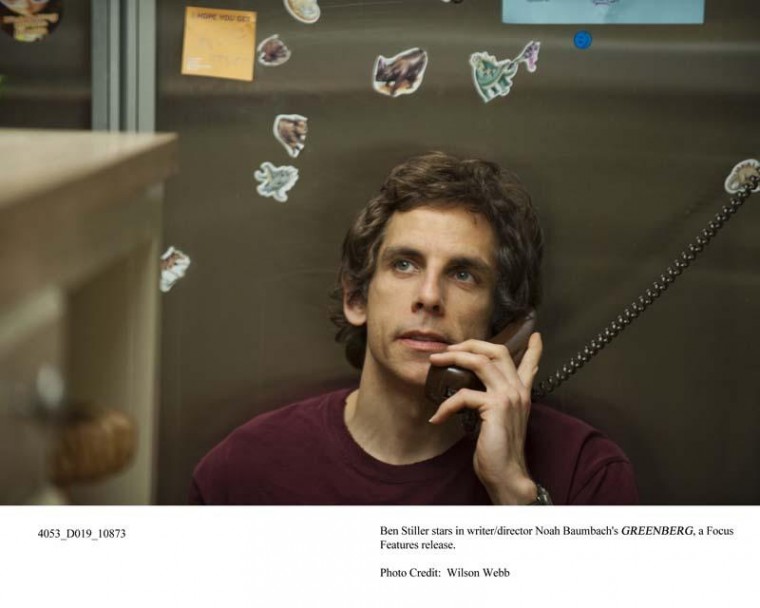 The May 10 issue of Time magazine features its annual list of The World’s 100 Most Influential People, those Time describes as individuals “whose ideas, innovations, and actions are shaping our world.”

Five Jews are in Time’s “Thinkers” category: Edna Foa, 73, an Israeli-born clinical psychologist and leader in the treatment of post traumatic stress disorder; Jaron Lanier, 48, a pioneer in virtual reality technology; Victor Pinchuk, 49, a powerful Ukrainian businessman whose philanthropies include AIDS awareness programs and Jewish communal institutions; Michael Pollan, 55, a leading critic of agribusiness and one of the most important champions of a diet based on healthy, unprocessed foods; and Jaime Lerner, 72, a Brazilian architect who transformed the city of Curitiba during his time as mayor.

Finally, in Time’s “Heroes” category there is actor Ben Stiller, 45.  5/21o wrote about Stiller for Time, calling him, “a deeply comic spirit and a deeply kind spirit” who deftly used humor to raise funds for Haiti.