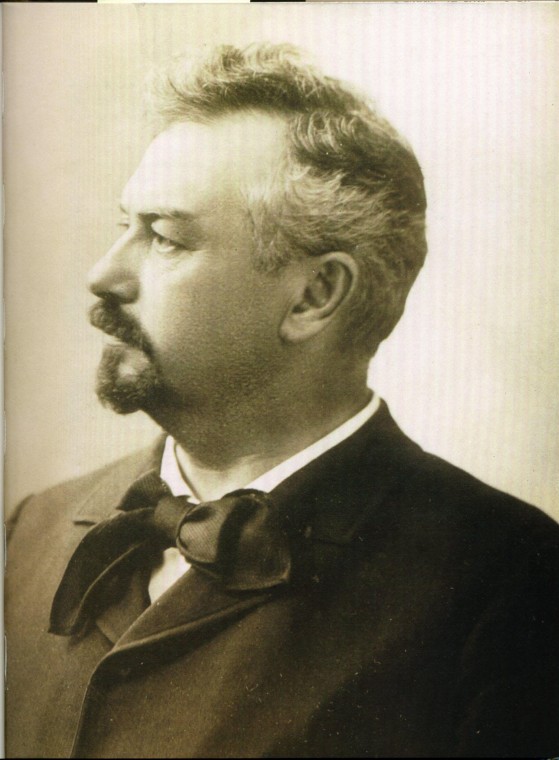 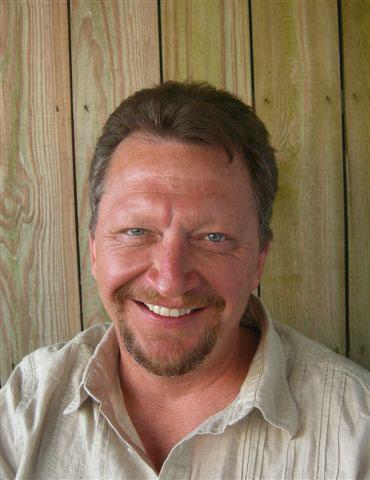 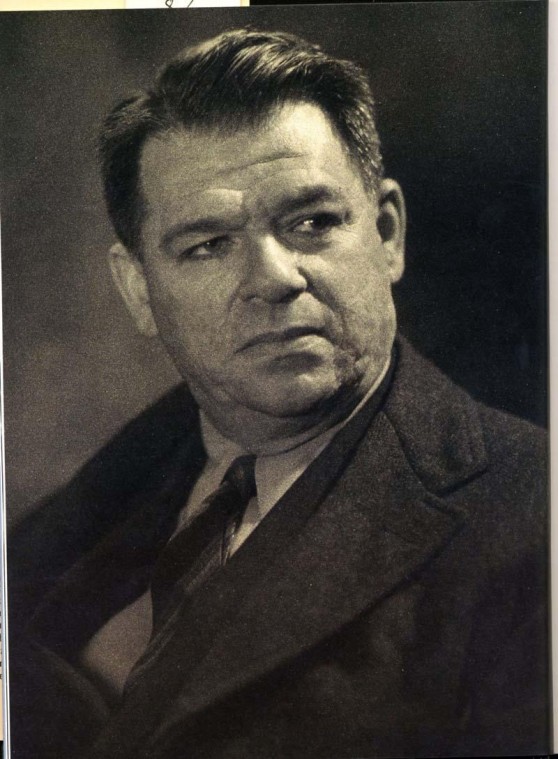 When Oscar Andrew Hammerstein III makes a reservation for a Broadway show, he never uses his full name. “When you call the ticket office and say you are Oscar Hammerstein and want tickets for ‘South Pacific,’ you get a polite mummer followed by a hang-up,” Hammerstein said from his home in New York. “By calling myself Andy Hammerstein, I’m accepted as just another New Yorker.”

Except, he really isn’t. Hammerstein is the great-grandson of Broadway pioneer Oscar Hammerstein I (1847-1919), who is credited with creating Times Square and laying the foundation for musical theater.

He is also the grandson of Oscar Hammerstein II (1895-1960), the lyrist who teamed with Richard Rodgers to create the mega-hits “Showboat,” “Okalahoma!” “South Pacific,” “Carousel,” “The King and I” and “The Sound of Music.” And his father Jamie Hammerstein (1931-1999) directed, produced and stage-managed such plays as “State Fair,” “Flower Drum Song” and “Damn Yankees.”

Oscar “Andy” Hammerstein, a painter, writer, lecturer and family historian, will share personal stories about his legendary musical family Sun., May 22, at the Greater Cleveland Chapter of Hadassah brunch. He will also discuss his new book The Hammersteins: A Musical Theatre Family.

Like his famous musical relatives, Hammerstein, 54, enjoys entertaining people through art, literature and lectures and refers to his theatrical heritage as “the family business.”

What the first Oscar Hammerstein wanted was to blend into the New York life when he arrived here at age 16 in 1864. Like many early post-Ottoman Empire German immigrants who arrived in America in the 1800s, Hammerstein’s great-grandfather came out of a secular bubble and considered himself a proud German first and a Jew second. “German Jews like Oscar I traded in their prayer shawls for assimilation,” said Hammerstein.

“But if you are looking for a Jewish genetic footprint, it was my great-grandfather’s love of opera, full of stories of biblical proportion revolving around morals, love, death and myths – the very things the Old Testament and Judaism once provided assimilated Jews,” Hammerstein said. “Opera for Oscar I was like the 14th tribe. It was almost if the rabbi can’t reach you, the cantor would.”

Just like religious services impact congregants, the Hammersteins sought to emotionally impact their audiences and take them to a deeper level. “They wanted audiences to come out laughing and crying and have a temporary sense of feeling better about their fellow man,” said Hammerstein.

It was his great-grandfather’s efforts to win converts to opera that brought him incredible riches and fame and ultimately caused his downfall, Hammerstein said. “My great-grandfather died penniless because he believed that money was a means to an end, not the end itself.”

Hammerstein’s portrait of Oscar II shows the legend’s foibles but credits him and his partner Rodgers for changing the face of musical theater. “For the first time, the opening song set the mood for the entire show and signaled a storyline and a compelling plot,” he said. “When farmhand Curly sings ‘Oh, What a Beautiful Morning’ (in “Oklahoma!”), he sets his destiny into motion and grabs the audience’s attention.”

Oscar II also realized the importance of using a five-minute song to develop his main characters so thoroughly that audiences deeply cared about them. “That character development was critical before lips locked in his love triangle stories,” said Hammerstein. “‘If I Loved You’ from ‘Carousel’ was powerful because by the time it was sung, there had been a build up of anticipation and tension revolving about the characters’ relationship.”

Hammerstein wrote the deeply personal biography, which contains art, photographs, theater blueprints, letters, programs, song sheets and patents, because “I desired to be useful in some way,” he said. “I was interested in what motivated the Hammersteins and how they used their unique vantage point to change American theater forever.”

He also wanted to demonstrate the continuity between the generations. “The two Oscars were the same machines but for different ages,” he said.

WHAT: “The Hammersteins: A Musical Theater Family,” presented by Oscar Andrew Hammerstein III

WHERE: Executive Caterers at Landerhaven

This program is partially funded by the Irving and Frieda J. Hand Memorial Fund of the Jewish  Federation of Cleveland.