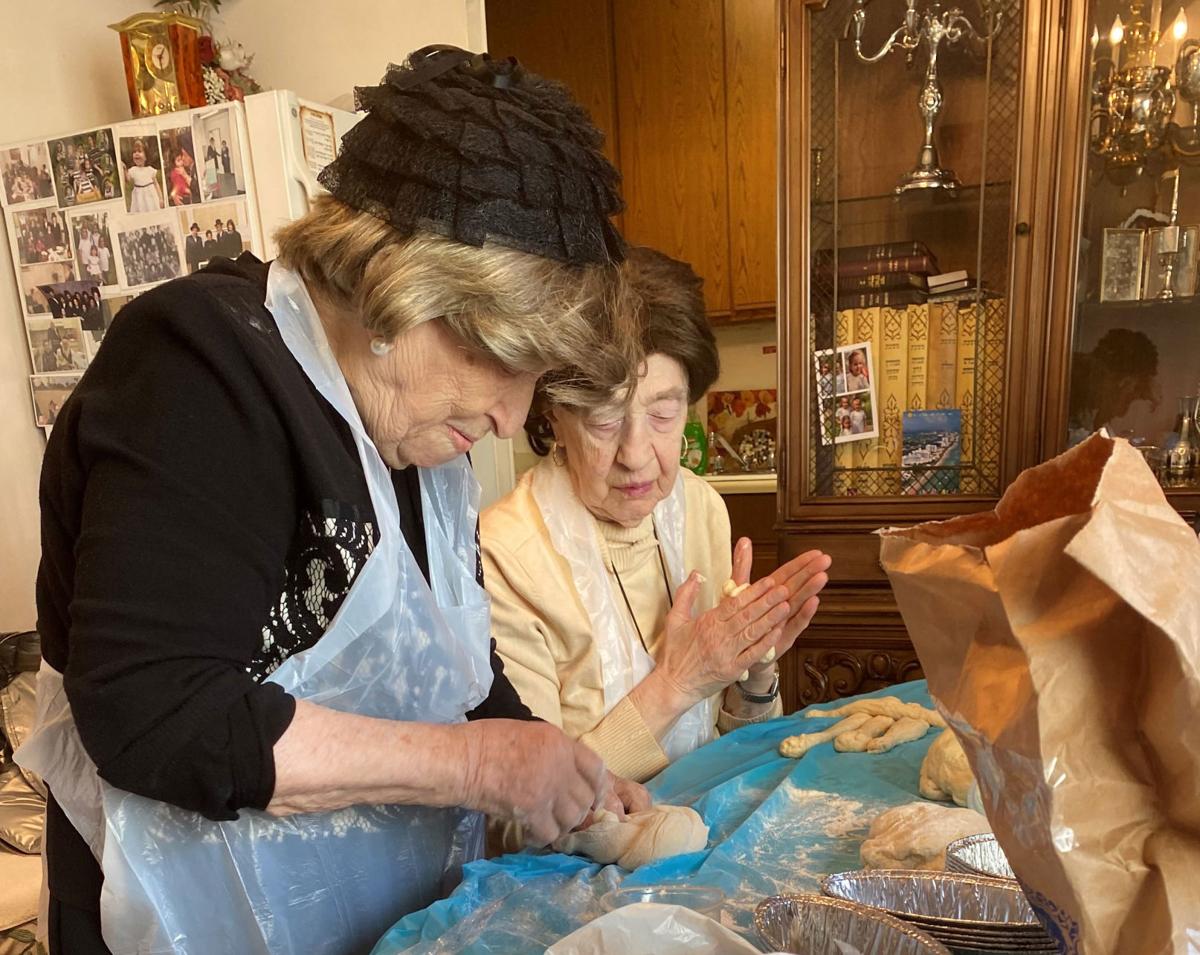 Holocaust survivors bake challah to restore a heartfelt tradition and return a sense of normalcy. 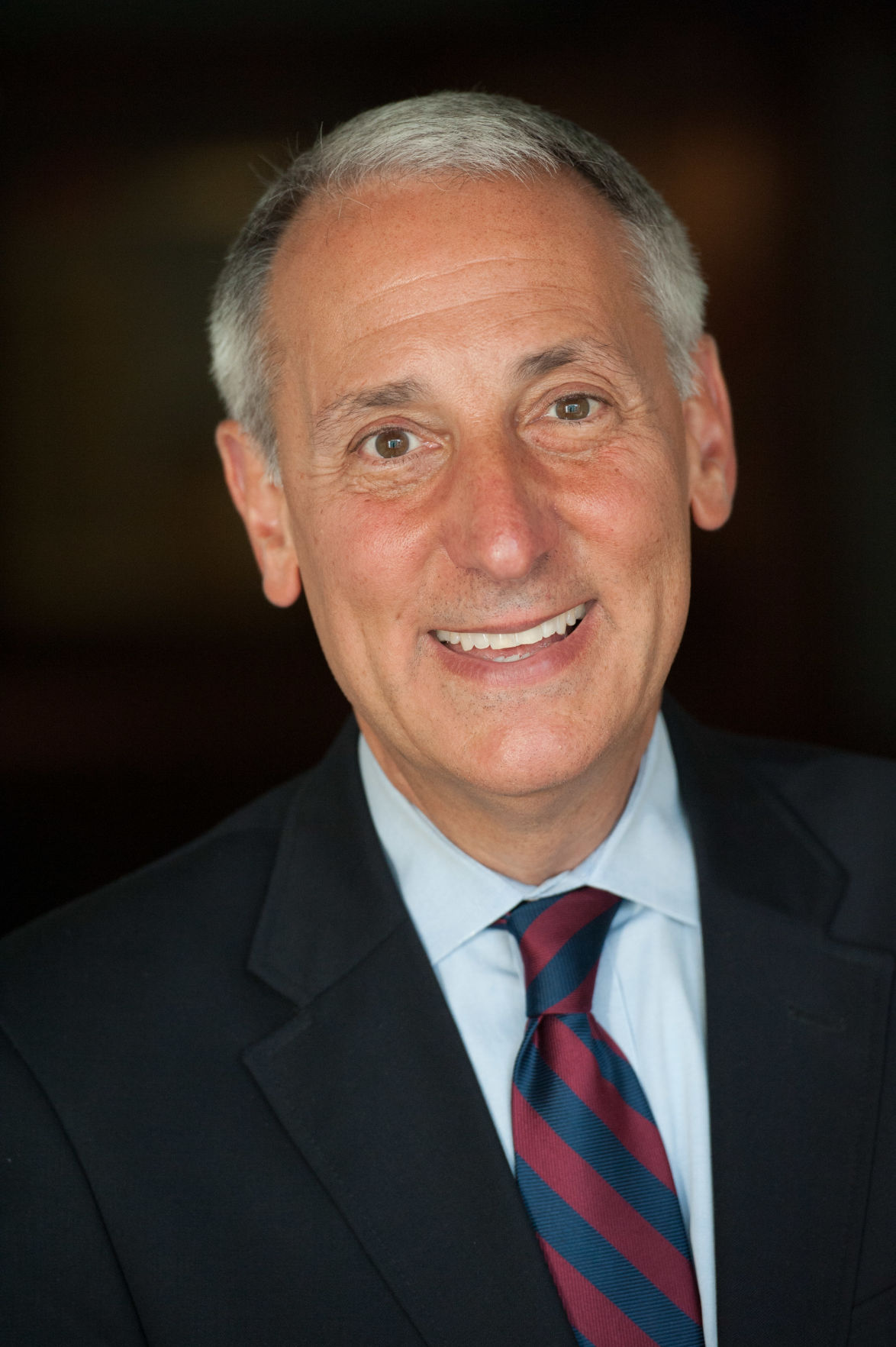 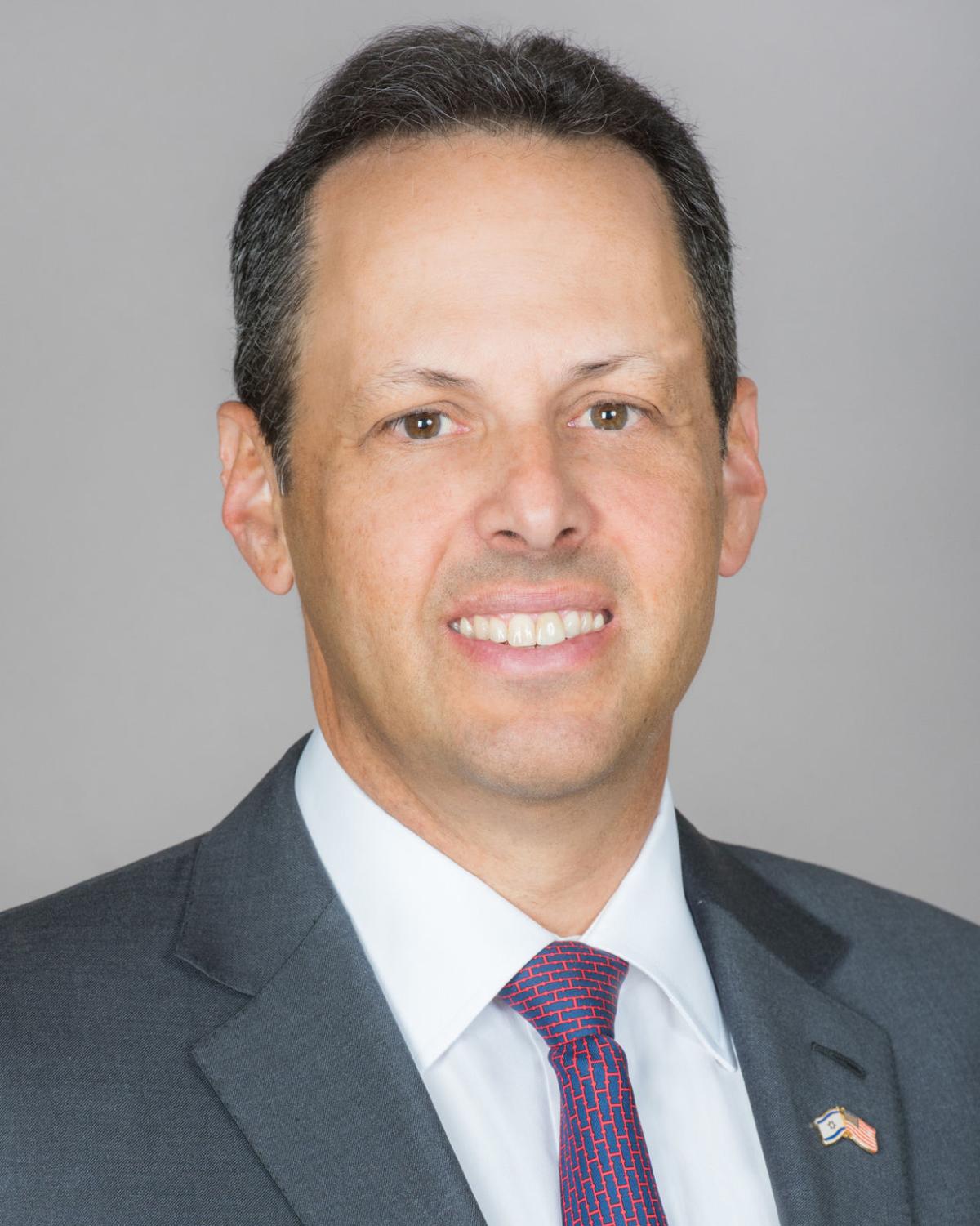 On Jan. 27, 120 survivors of the Auschwitz concentration camp will return to the site in Poland to commemorate the 75th anniversary of its liberation. They will travel across the globe with their caregivers, wheelchairs and walkers in the still of winter and they will take a difficult dive into their past to remember both the horror of their own experiences, and the family and friends whom they lost.

However, this time, they will not be there as simply victims. They will stand next to heads of state who honor them, and they will represent the thriving Jewish people, who have an eternal homeland in Israel.

The resounding message of their journey both acknowledges a dark past and celebrates a better future.

Yet, this anniversary also occurs at a time of increased anxiety for many Holocaust survivors. Anti-Semitism is on the rise in America and around the world. Violent attacks on supermarkets, synagogues and homes evoke fear, in particular among people who have faced extreme hatred before. Some can no longer sleep at night, and others are afraid to leave their homes or attend an event at a Jewish venue. Even as the Jewish community works aggressively to respond to this crisis by isolating and punishing anti-Semitic behavior and upgrading security, Holocaust survivors are especially vulnerable.

Caring for Holocaust survivors requires a host of supportive services, and our communities have stepped forward to provide them. Dozens of Jewish federations, especially in places with the largest survivor populations, such as New York, Chicago, Los Angeles and South Florida, have long funded and maintained outreach services for Holocaust survivors, partnering with their Jewish Family Services and many other local agencies to deliver this support.

There are approximately 80,000 Holocaust survivors alive in the United States. It is estimated that one-third live at or near poverty levels. The Jewish Federations of North America is determined that these courageous​ people, who have endured so much already, should not struggle in their remaining years.

At the national level, our collective efforts have also brought important resources to local communities to aid Holocaust survivors. The Jewish Federations’ Center for Advancing Holocaust Survivor Care provides grants – made possible by a $17 million federal award and another $10 million in matching funds raised from donors across the country – to ensure that services for survivors are administered in the most caring manner and train social workers and family caregivers to respond to survivors changing needs. These funds are in addition to the tens of millions raised by federations locally.

At JFNA, we are honored to work with the Claims Conference, which delivers approximately $200 million per year in social services and compensation to survivors in the United States. And we are proud that 20 communities now partner with Seed the Dream Foundation and the innovative KAVOD SHEF initiative to bring in millions of dollars to aid this group with basic emergency services, including food, medicine and home needs.

In our programs across the federation system, not only are Holocaust survivors given the care they require, but they are also empowered. One community paired Holocaust survivors with songwriters to weave their stories into beautiful music. This brought dignity to each survivor and demonstrated that his or her life story was important. They remembered the Holocaust on their own terms, and their lives and their wellbeing improved as a result.

During another gathering, staff overheard a woman reminisce about the hundreds of occasions she had braided beautiful challahs for the Sabbath. For these women, baking challahs fills them with pride because it is an expression of love and devotion to their families. Yet, sadly, the dexterity required to knead and braid the dough has made baking challahs an activity of the past. The staff brought challah dough to the group and assisted the women, enabling them to restore both this heartfelt tradition and a sense of normalcy.

Together with our friends, allies, service agencies and partners in government, we will bolster our security, so that Holocaust survivors feel safe to attend gatherings. We will provide them with food, home care, socialization and counseling so that they can live in peace, knowing they are loved and cherished. We will advance Holocaust education and remembrance on behalf of the 6 million souls who were lost. We will research and teach others to stand up for what is right and weaken the bigotry that leads to violence.

This is our promise to Holocaust survivors, the Jewish people and the world. The liberation of Auschwitz was not the end. Rather, it was a reminder that our commitment to a strong and vibrant Jewish future is the core of our life’s work.

Former Clevelander Eric Fingerhut is president and CEO of the Jewish Federations of North American. Mark Wilf is chair of the JFNA board of trustees and the son of Holocaust survivors.

Born in Poland, Leon Shear got an early taste of Nazi cruelty as an unpaid worker in the building that housed the Gestapo and German police in…

Families struggle to see loved ones in senior living facilities, get creative