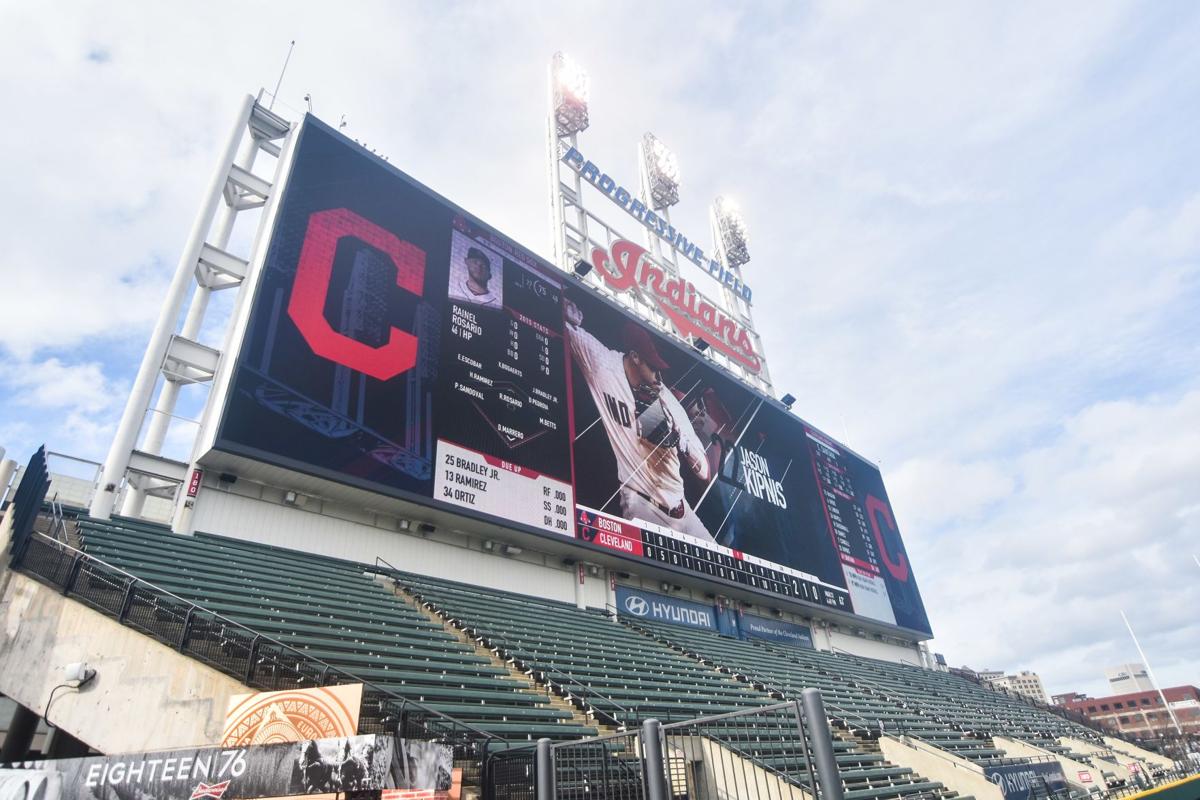 If you really want to make the telephones ring on my radio show, get hits on your social media, or make the arguments flow at a dinner table, just utter this classic sentence, “What should be the new name of Cleveland’s baseball team?”

The Indians will dissolve into another name after next season. This reminder came from the Major League Baseball team last week. Why? I’m not really sure. Did we need an update? How about just giving us the new name?

Half of the fans are going to complain, no matter what the outcome. In my world, we call this the “Pete Franklin Theory.” Offer free ice cream and half of the people will complain that it is not chocolate. The theory helped him become the father of sports talk.

Since the year 1900, Cleveland has had a professional baseball team. And it has been called the Indians since 1915.

Before that, it was “The Lake Shores,” “The Bluebirds,” “The Broncos” and “The Napoleons,” or better known as “The Naps.”

The list is our lineage to today’s Indians. Cleveland’s short-lived American Association and National League team died with the arrival of “The Lake Shores.” We were also the home to the “The Forest Cities,” “The Blues” and yes, “The Cleveland Spiders.” The stone setting for Cleveland’s National League path was in 1899.

I am not sure most people know the American League baseball team moved here after spending six years in Grand Rapids, Mich., starting in 1894. Before the move, the team was known as “The Rustlers.” Wikipedia told me it is true, so I am buying it. I will keep looking for somebody who was born more than 127 years ago to confirm it when I get a chance.

I kind of like “The Naps” again. Not because of the turn-of-the-century second baseman Nap Lajoie. Not even because of all the boring strikeouts this season. It’s because it is time to put this new nickname story to bed.

“Spiders” seems to be a front runner for many fans. But let us not forget the original “Spiders.” They won the “Temple Cup” in 1885. I will spare you a good remark on the “Temple Cup.” You already wondered if they played games on Friday nights or Saturday during this series.

But, they also recorded the worst record in the history of the game in 1899. That season ended with a 20-134 mark. Is that the history we want to bring back?

I am tired of this story, but it is not going away anytime soon. Please spare me with the, “I am never rooting or spending another dime on this team again because they are changing the name.”

Let me remind you, many Cleveland Cavaliers fans also said, “I’ll never root for LeBron after he left for Miami.” Then, there you were, first in line at Dick’s Sporting Goods to buy a championship T-shirt or hat after the Cavs won in 2016.

The Indians poked the bear for media attention on this story. Look, I even wrote about it. Maybe to make us forget about the team’s offensive struggles, payroll issues or the fact that Major League Baseball has an issue with doctoring the baseball. The Indians told us they had 1,200 different suggestions for a new name. The story was released on June 3, not even 48 hours after Brush High graduate and Chicago White Sox announcer Steve Stone called out Indians pitcher James Karinchak for what looked to be a black substance in his red glove. It could be by chance the two stories are so close together.

Instead of counting sheep, I’m going to list off all 1,200 suggestions the team received to help me take a nap – or is that a guardian watching over me, so I don’t get bit by a Spider? Zzzz ...

Just go ahead and pick the new name already.

Like expecting parents, the Cleveland Indians are trying to settle on a name.