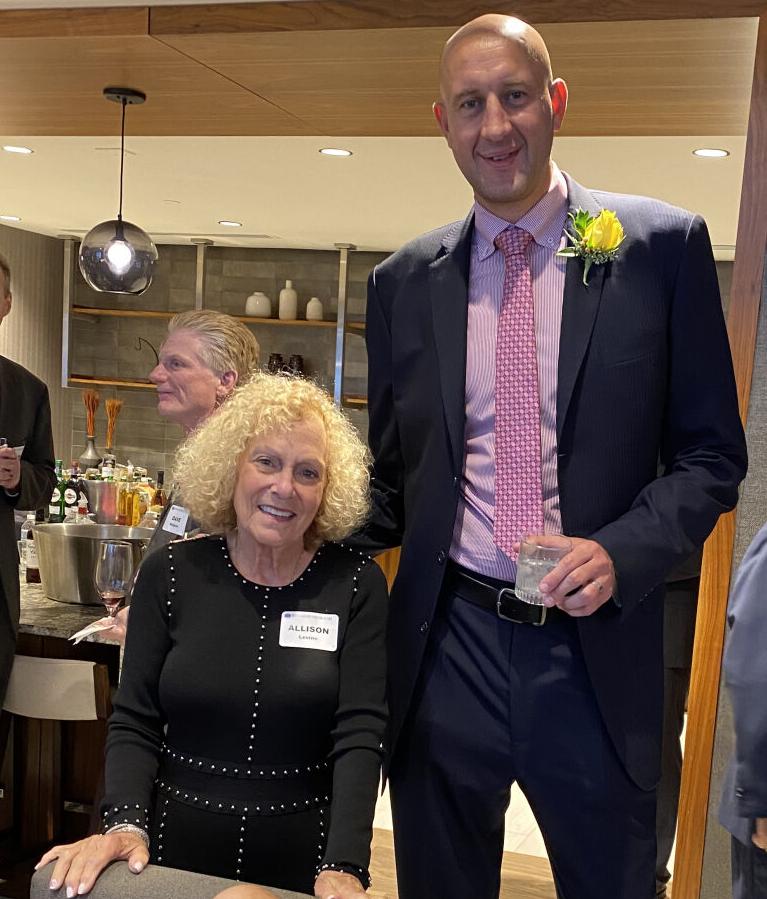 Maybe it was the 4 p.m. start. Perhaps the giant waterspout surging from Lake Erie should have tipped us off. Somewhere in the background, the theme to “M*A*S*H” was playing. We should have seen danger coming, but we chose not to.

No Jack Conklin, Jedrick Wills Jr., Chris Hubbard, Andy Janovich, Jarvis Landry or Nick Chubb. By the time the game was over, Baker Mayfield, Kareem Hunt, Jeremiah Owusu-Koramoah and Odell Beckham Jr. all found their way to the medical tent.

All of this was a part of the excuse train that has the Browns at 3-3 after a 37-14 home loss to the Arizona Cardinals, who at 6-0 are the last remaining undefeated team in the NFL. The Browns started this week in last place in the AFC North with the Pittsburgh Steelers. That’s before their nationally televised game on Thursday Night Football Oct. 21, hosting the Denver Broncos, also at 3-3 on the season entering the game.

Hopefully, the Titanic can steer away from the iceberg. This is wishful thinking. The little things are becoming big things. Allowing 84 points in the last two games is horrific. Fans are calling for change. “Trade Baker,” “Fire defensive coordinator Joe Woods,” “Kevin Stefanski needs to go.” All things that overreacting fans are saying after the loss to Arizona.

My favorite is the belief that the refs are out to get the Browns. I’m sure if you took a poll of all 32 NFL teams, fans would agree the referees are out to get their team. I’m not going to say that the refs didn’t make some bad calls. The phantom roughing the passer call was a fun one in Sunday’s game. But, you can’t play a game so fragile that a missed call will determine the outcome.

The answer is an “eye in the sky” referee. But, that is for another day.

I’m not saying the Browns must win this game. A win changes the dynamic of the season. The 17-game season makes you wonder if 10 wins is good enough to make the playoffs. To get to 11 wins, they must finish out the season at 8 and 3.

No more excuses. The Browns’ aggressive nature would be great. But, not converting on fourth down when you are down 7-0 in the first quarter, and you have put together a solid drive to be in scoring position is not working – at least for now. Analytics can tell you it should work. Our faith in the offense making it happen says, “take the three points.”

For some reason in the Arizona game, Mayfield forgot that sometimes the best play is to find a fan in the third row and pass it to them. I understand he wants to make something happen, but two fumbles and an interception should lead to better decisions. He had this bad habit when Freddie Kitchens was the head coach. It seemed to have gone away with coach Kevin Stefanski. This is going to affect his paycheck.

The Browns lost two regular-season games in a row under Stefanski for the first time. The young coach is experiencing his first losing adversity. I am looking forward to seeing what happens against the Broncos. Hopefully, Hawkeye, Radar, Klinger and Trapper John were at home and not waiting in scrubs in the little blue tent behind the bench.

In the meantime, Mayfield is now officially sidelined for at least this game with a torn labrum on his non-throwing left shoulder. Maybe a change of scenery with backup QB Case Keenum under center will help turn things around.

There has only been one game in the AFC North this season. The Cincinnati Bengals beat the Steelers. Cincy gets Baltimore this week. The Los Angeles Chargers looked brutal against the Ravens Oct. 17. I kept wondering if that was the same team the Browns played.

The Bengals dominated the 0-6 Lions Oct. 17, 34-11. Quarterback Joe Burrow continues to impress, completing 19-of-29 for 271 yards with three touchdowns and one interception as the Bengals improved 4-2.

I was so proud to see Les Levine become a member of the Greater Cleveland Sports Hall of Fame Oct. 19. The hall was very important to Les and his family. He took great pride in knowing the committee looked beyond just Cleveland’s professional athletes to be in the hall. I’ll have more on the induction next week.

I’m laughing at the thought that British Open winner Ben Curtis and NBA All-Stars Zydrunas Ilgauskas and Larry Nance Sr. are sharing the stage with a guy who starred in a South Euclid backyard venue known as “Chavez Levine.”

If you have a suggestion for a column idea for Andy Baskin, send him an email at columnists@cjn.org. He can be heard on “Baskin & Phelps” weekdays from 10 a.m. to 2 p.m. on 92.3 The Fan.