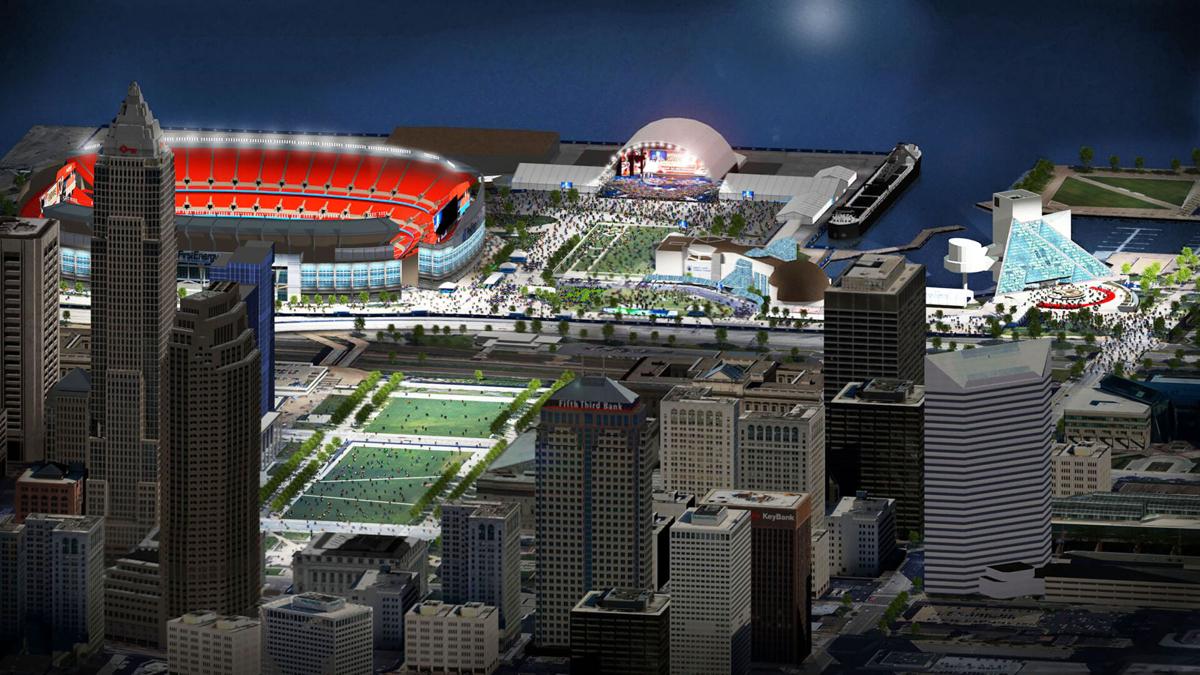 A rendering shows how Cleveland will look for the 2021 NFL Draft from April 29 to May 1. 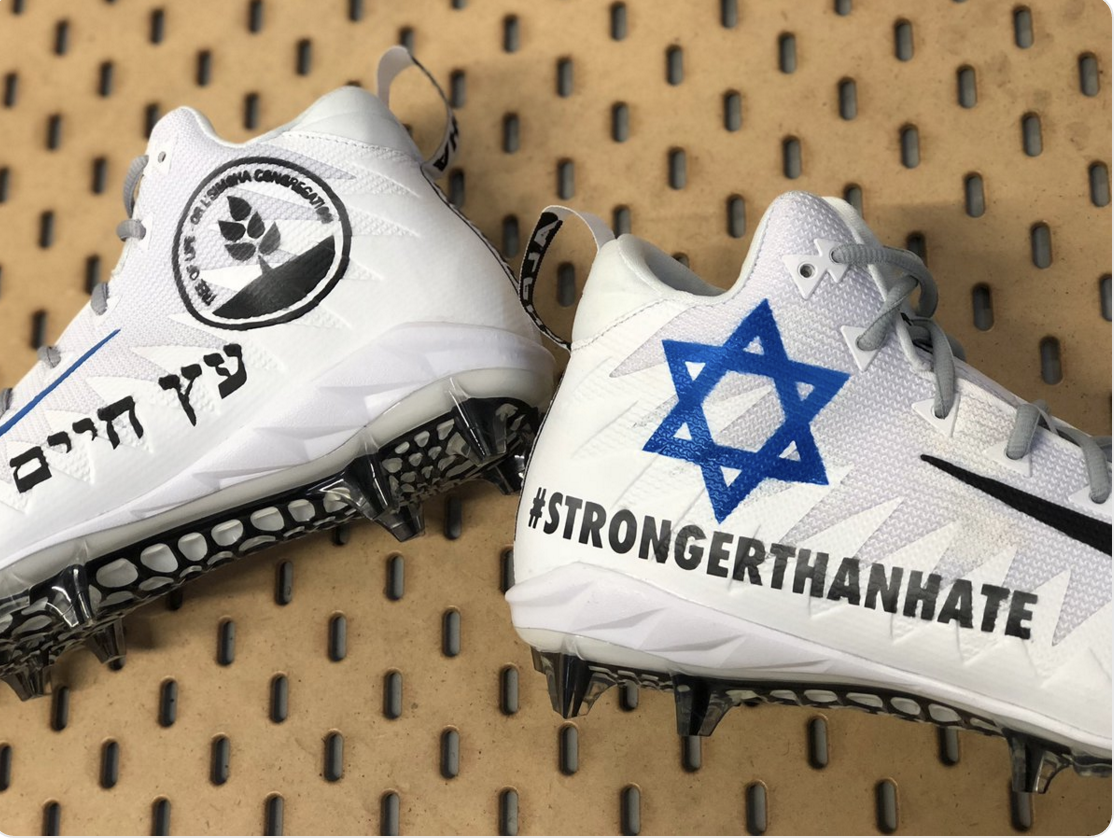 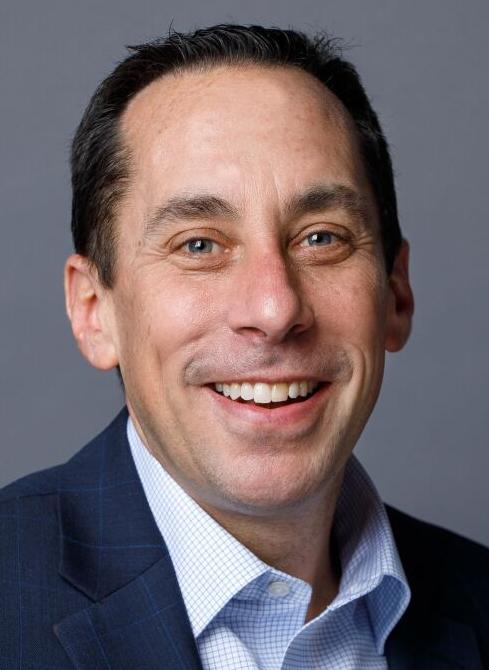 “Hello, Cleveland. The Jacksonville Jaguars are on the clock!”

Those will be the words from NFL Commissioner Roger Goodell on the night of April 29. Odds are new Jaguars and former Ohio State University head coach Urban Meyer will have the commissioner announcing Clemson quarterback Trevor Lawrence’s name with the first selection.

The eyes of the world will be on the stage using Lake Erie as a backdrop. The NFL Draft will be here the last weekend of the month.

The timing on the draft has been more than three years in the making. There have been plenty of ups and downs. The original plan was to have the draft at two different sites – both the Pro Football Hall of Fame in Canton and in Cleveland. On paper, that sounded fun. The reality of having the draft in one location just made things more streamlined. It was the proposal the NFL approved.

It was a win for Northeast Ohio. Now, it’s a win for getting back to normal.

The NFL wants full stadiums this fall. This will be another test for the NFL to prove it can deliver a mass gathering safely. The Super Bowl was the first hurdle. Ohio Gov. Mike DeWine has gently reopened outdoor events. This summer should (fingers crossed) feel like a summer again. The NFL Draft should kick-start life in the region we haven’t enjoyed since before the COVID-19 pandemic.

The stage of the draft will be where warehouses used to stand just north of both First Energy Stadium and the Rock & Roll Hall of Fame.

The NFL OnePass App is available to fans wishing to get free tickets to see the NFL Experience starting April 30.

One of the major players securing the draft for Cleveland is David Gilbert, the president of the Greater Cleveland Sports Commission and Destination Cleveland.

“Even if you don’t have tickets, it will be a chance to reacquaint yourself with downtown Cleveland,” Gilbert told me in a telephone interview last week.

Sports fans know the importance of what a good owner can mean to a franchise. Gilbert’s influence and

first-class production has had a major impact on our community. He is a working man’s version of an owner. He has the cache without the burden of being a billionaire.

Basically, every major sporting event outside of an Indians, Cavaliers or Browns game has Gilbert’s fingerprint on it somewhere.

No matter how big or small. The MLB and NBA All-Star Games, Women’s Final Fours, multiple NCAA championships, Big Ten and MAC championships, the International Children’s Games, the Gay Games, Pan-American Masters Games, the National Jump Rope Championships, are just a few of the marks on the resume Gilbert and his staff have or will bring to Northeast Ohio.

“I’m just wired to advance Cleveland,” said Gilbert, a graduate of Cleveland Heights High School and OSU. “I love the local part of these events.”

His message to his staff is a simple one when it comes to making things happen.

“I tell them don’t miss your own wedding,” he said.

Gilbert was implying no matter what is going on, make sure you take a few minutes to see what pride and joy your work is bringing to everybody in the region.

There is no question there is an economic impact to hotels, restaurants, parking and vendors. Fox Business News reported in 2019 the three-day event generated $224 million for the city of Nashville, Tenn. In 2020, Las Vegas was hoping for at least the same impact from the draft before the COVID-19 pandemic pushed Vegas’ fun to 2022.

From all accounts, Nashville’s giant draft party set the bar. It is easy to see Las Vegas throwing the world’s greatest party. Following up a Vegas act is never easy. Cleveland does not have that burden now.

The Browns are scheduled to pick a player in the first round at No. 26 and the Bengals will get to the fun a little faster with pick No. 5.

I am just happy being “on the clock” happens close to home.

What a career for Edelman!

What an amazing return the New England Patriots received by picking up Kent State University quarterback Julian Edelman in the seventh round of the 2009 NFL draft.

They switched him to wide receiver and the move resulted in him becoming a member of the Patriots 2010’s All-Decade Team and he won the most valuable player award in Super Bowl LIII.

After battling injuries, Edelman was released by the Patriots on April 12 and then immediately retired.

While I know Edelman was not perfect, he will always be a modern-day Sandy Koufax to me for wearing Star of David #STRONGERTHANHATE cleats after the senseless 2018 tragedy at Tree of Life Congregation in Pittsburgh.

Then last July, he invited the Philadelphia Eagles wide receiver DeShaun Jackson to the U.S. Holocaust Memorial Museum in Washington, D.C., after he made anti-Semitic remarks. Edelman chose to educate, rather than add fuel to the fire – a quality that makes the world a better place. Jackson recognized Edelman’s offer and publicly stated he used his off time to educate himself and man up for his actions.

If you have a suggestion for a column idea for Andy Baskin, send him an email at columnists@cjn.org. He can be heard on “Baskin & Phelps weekdays from 10 a.m.  2 p.m. on 92.3 The Fan.