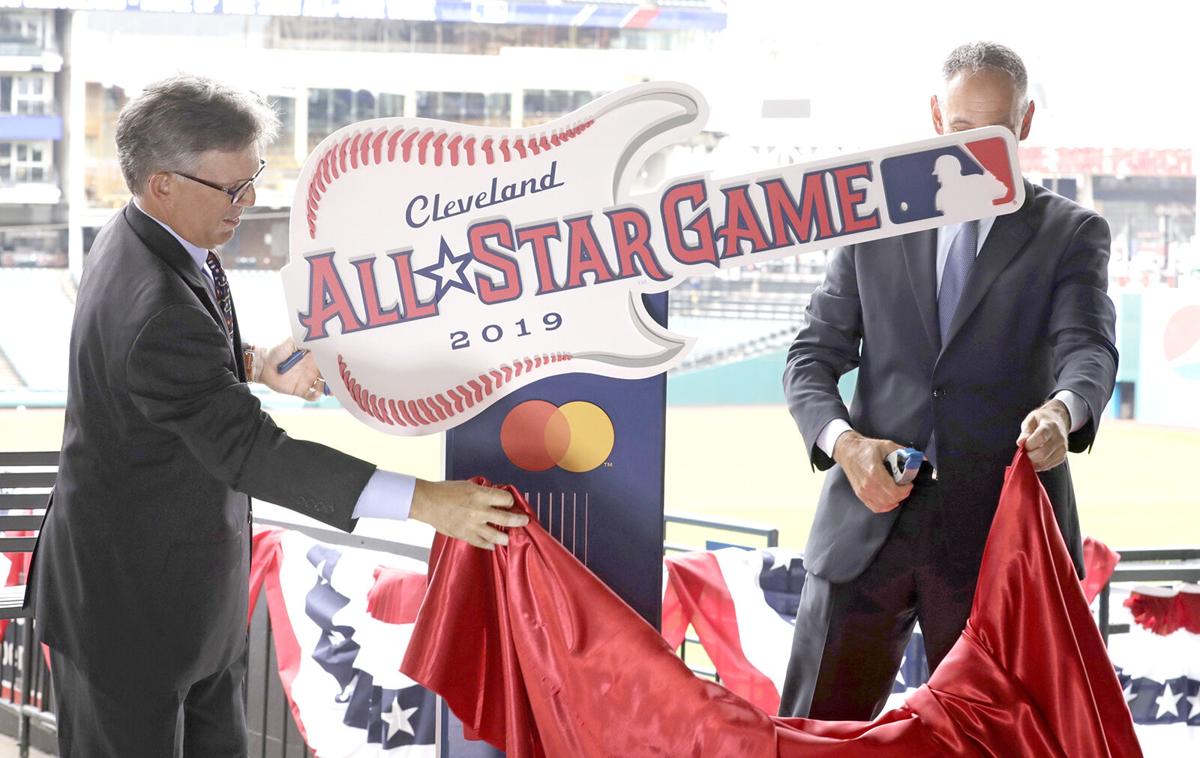 The Athletic ran a story earlier this week about Cleveland Indians owner Paul Dolan telling his staff the team is not moving the franchise. There was some off-season buzz about Nashville, Tenn., looking for a team. The city will be in the running to lure a team or perhaps grow in an MLB expansion. Athletic writer Jason Lloyd, a co-writer of the story, joined my radio show and said the folks in Nashville don’t have the Indians on the radar.

It is a reminder of how close the Indians were to moving to Tampa Bay in 1990. The sin tax that funded the Gateway project and gave us what is now called Progressive Field passed by a slight margin of 51.7% of the vote. The team was eyeing down the move to Florida. The owner of the team at the time was Dick Jacobs.

Imagine what the Jacobs name would be like now had the team moved to Tropicana Field. Do not think too hard as it only took a few more years for Art Modell to move his team, the Browns, to Baltimore. Only now do Browns fans feel like they have a real team to do some damage in the NFL. Sports fans are fragile.

Some will say the Dolans do not spend enough. Spotrac.com ranks the Indians 30 out of 30 in MLB team salaries. Some are not happy popular players like Francisco Lindor have priced themselves into trades. The Indians must trade players or get nothing in return. We learned our lesson with Albert Belle and Manny Ramirez.

The Dolan family has owned the team for 21 years, longer than any ownership group in 121 years. In 21 seasons, they have only had eight losing seasons, made the playoffs seven times and missed winning the World Series by one game.

The Dolans are held to a different standard than the Browns and the Cavaliers. The Browns get a pass on losing because this is a “Browns Town.” I love our teams and our fans. Sometimes, I just laugh at how these teams are held to different rules.

After the 2016 season, I can remember the telephone calls to our station saying the Dolans are the best owners in Cleveland. If the Indians didn’t average a major injury a week this year and were in first place rather than second place, some would be calling and saying the Indians looked ahead and did a great job trading of Francisco Lindor because he is having a subpar season for the New York Mets.

I think the most important part of the story in The Athletic is the fact a new deal with the city is quietly going to happen. Let us not forget Cleveland will have a new mayor later in 2021.

Some may worry the Indians’ lease runs out in 2023. They may worry about the impact of a new name.

Dolan’s announcement to his staff should help us sleep better at night. The thought of not having a team playing at least 81 times a year in our great stadium is what really should worry us.

Ask the folks who were impacted by no events at the ballpark during the last year-and-half how important it is to play MLB baseball in our city.

I know some wish the Dolans spent more money on the franchise. Hopefully bringing in another minority owner will help the team’s cash flow. Forbes magazine says the Indians are worth $1.16 billion if the Dolans wanted to sell.

Dolan knows all the ups and downs we have lived with in his and our lives. He is a good man. He is so humble compared to so many over the top “look at me” owners in pro sports.

If I were Dolan, I would sell the team and cash out, but not because of players, payroll or attendance. I just think running his team in this city in not worth the headache. In the fantasy world of pro sports, he runs the team as a business – the way most of us would.

Do you think the Dolans should sell the Cleveland Indians?