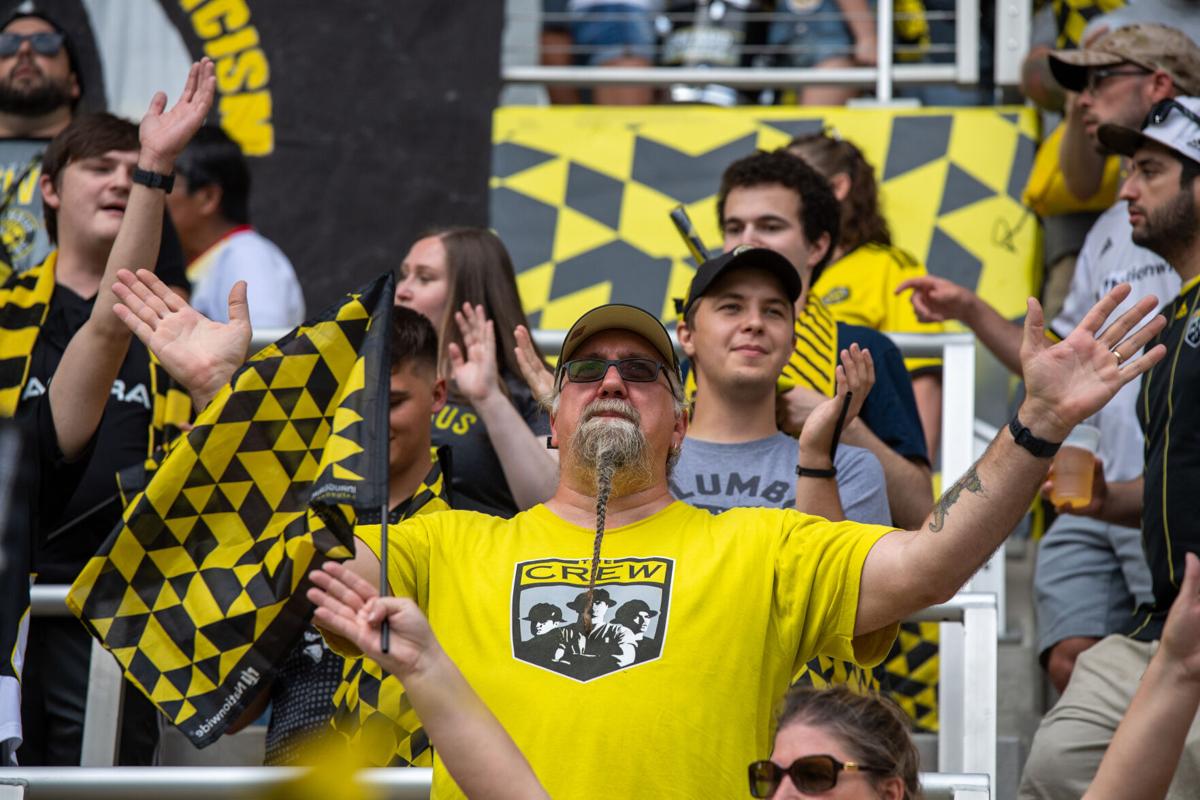 A fan cheers on the Crew at their new arena-district stadium in Columbus. 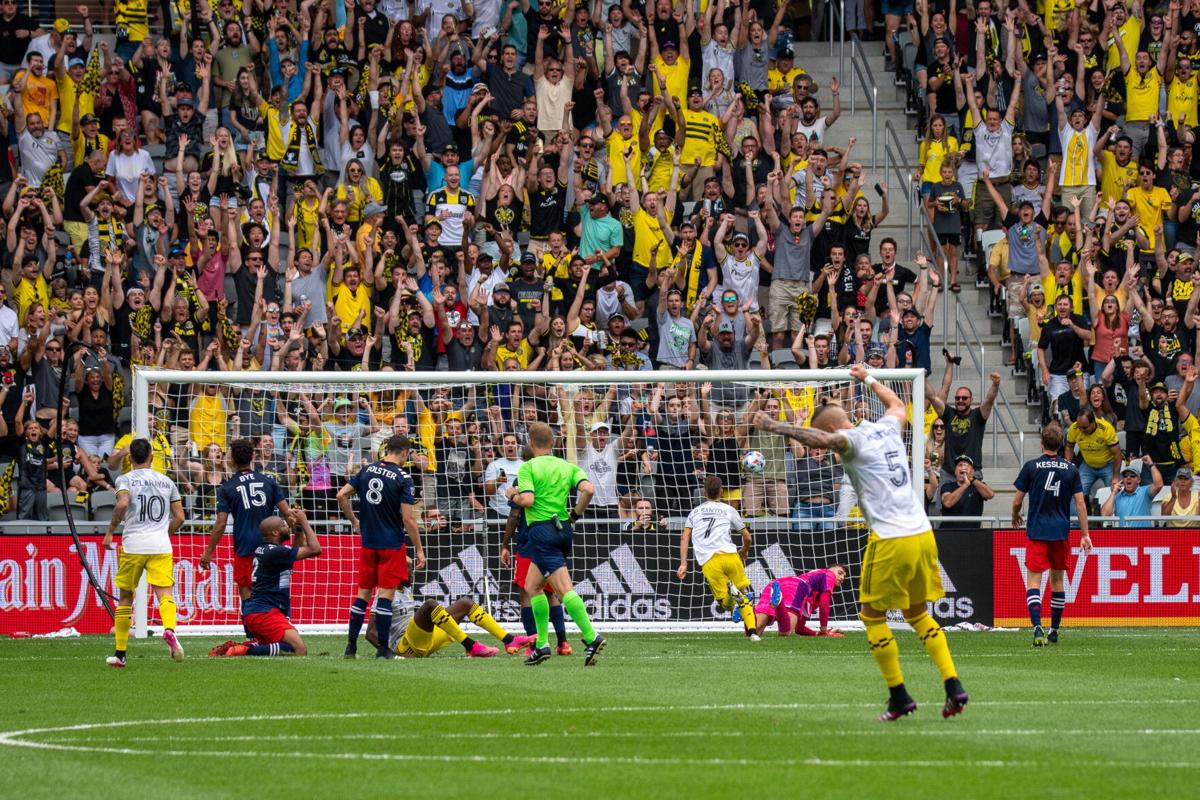 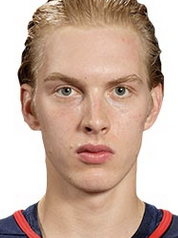 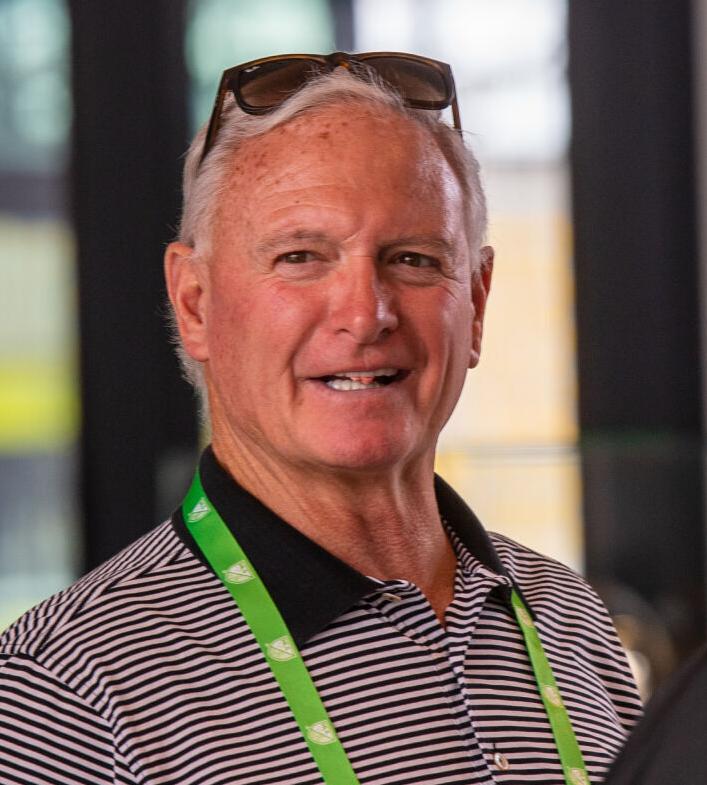 Crew co-owner Jimmy Haslem seen in the media room before the first game at Lower.com Field on July 3, 2021.

There are times when you try to figure out why things happen. This one is tough.

Matiss Kivlenieks was a 24-year-old goalie for the Columbus Blue Jackets. He played four years in the organization, while also playing 85 games for the Cleveland Monsters while working his way up to the NHL.

According to The Associated Press, on July 4, Kivlenieks was reportedly sitting in a hot tub at a large holiday party at a private home in Novi, Mich., when disaster struck.

An aerial mortar firework slightly tilted over and shot him in the chest, causing internal injuries. While quickly trying to exit the hot tub alongside other fleeing guests, Kivlenieks also suffered a head injury slipping and falling on concrete.

His death was ruled accidental.

It is difficult to comprehend the reality of losing such a young man. Combining the odds of becoming a professional athlete and losing your life in such a tragic way like this are inconceivable.

You may notice hockey sticks placed outside the front door around your community. The hockey community is a remarkably close one. It is a sign of remembrance for Kivlenieks.

A sign for all of us every day is a gift.

Baseball is back this summer at the Tokyo Olympic games. It had been gone since 2008 and will be gone again in the 2024 Paris games.

It is expected to return in 2028 in Los Angeles.

Host Japan will open the Olympic baseball tournament against the Dominican Republic at Fukushima July 28, and Mike Scioscia’s U.S. team will start two days later against Israel at Yokohama.

The U.S. has not yet announced its roster. Israel’s team is expected to include former major leaguers Ian Kinsler and Danny Valencia. Indians farmhand and current Columbus Catcher Ryan Lavarnway is on the expanded roster. He also played for the Reds in 2019.

Cavs have lots of work to do

It is funny how the draft lottery has put a spark in Cleveland Cavaliers talk. The NBA Draft is July 29.

Remember when the only exciting thing for the Cleveland Browns used to be the draft? Now, the Cavs own that honor with the third pick.

General Manger Koby Altman, like almost every GM, is on the hot seat this year.

The goal must be to make the playoffs next season. The seat will get warmer when the draft clock starts with Cleveland on the clock. To Altman’s credit, he has done a good job acquiring young talent in the draft. The issue is waiting for development and injuries both add up to an antsy fan base waiting to see a winner, without LeBron James.

Colin Sexton, Darius Garland and Isaac Okoro are solid first-round picks compared to their draft classes. Sexton will want a maximum contract. If that point is true, it might be better for the Cavs to deal him. Especially if they use the third pick in the draft on a guard. I like Sexton. However, this is a money-numbers game.

If the Cavs are looking to select Jaelen Green from the developmental G-League or Jalen Suggs from Gonzaga it makes Sexton an attractive trade piece.

The other issue is Kevin Love. The player we wish was the centerpiece of the franchise is not. His contract should lock him in for at least one more full season. Altman will need to pull a bunny from his hat to get a good return on Love.

He played in just 25 games this season. Injuries and questionable decisions make fans scratch their heads. We should hope he is healthy and can get some playing time with the U.S. Olympic Team.

If Love can play next year with any kind of intensity and leadership, it could be a game-changer for the future. I am not banking on it. It is just wishful thinking.

Hello and goodbye. I took one last drive by Historic Crew Stadium in Columbus while it was still the home of the Crew. The Major League Soccer team played the final game on the banks of Interstate 71 just north of downtown Columbus.

It seems like just yesterday the team played the first game in Ohio Stadium with huge seat covers to make the mammoth venue seem smaller. The Crew wanted to move to suburban Dublin, but that was shot down by voters in the late 1990s. I’m not sure Dublin would have been a good fit.

Putting the black and gold on the edge of the state fairgrounds helped the team. It made the team more accessible to a greater population of Central Ohio.

So much pride was instilled when the Hunt family was able to privately fund the first soccer-specific stadium in the country. On June 19, the Crew said goodbye to its home since 1999 with a 2-0 win over Chicago Fire FC. Fitting the first goal and the last goal at the stadium were both scored by No. 11, Jeff Cunningham in 1999 and Gysal Zardes in the finale.

The team moved into a spectacular new venue, Lower.com Field, July 3 for a match against the New England Revolution, which ended in a 2-2 tie.

NOVI, Mich. (AP) — Police in Michigan have turned over their investigation into the fireworks death of Columbus Blue Jackets goaltender Matiss…