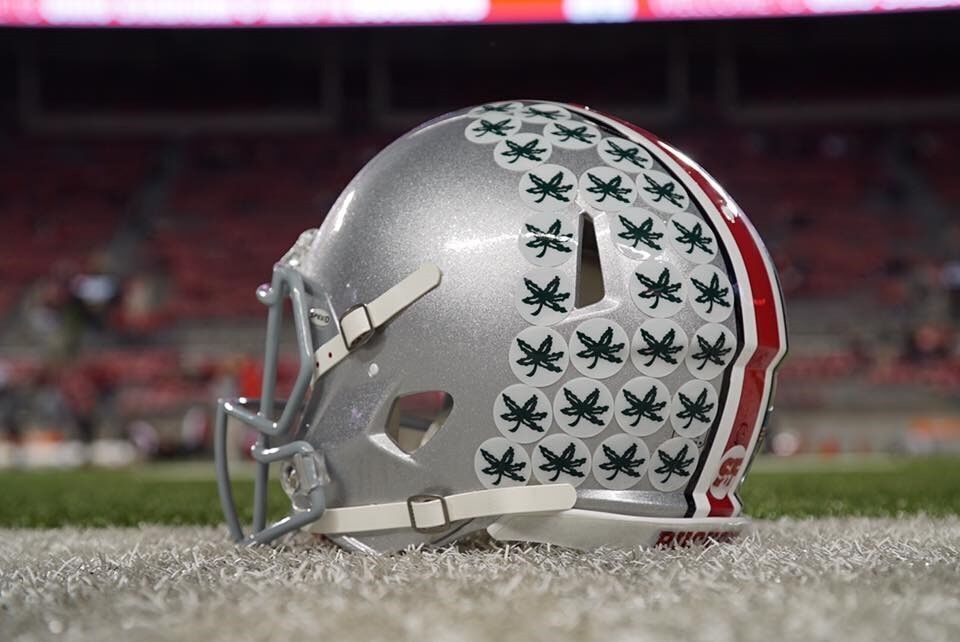 The game is finally here. There is a ton riding on Ohio State versus Michigan this season. There are so many memories to the rivalry that quickly go through my mind.

Thinking back on the series driven by the memories of former Ohio State coach Woody Hayes. His obsession with beating Michigan is what drives this rivalry, even if he passed away 34 years ago.

Ohio State has dominated the series for the better part of the last 20 years. The Buckeyes have won the last eight meetings and have won 17 of the last 19 meetings.

Which team do you think will win?

It is crazy to think about how the game has changed. Ohio State has outscored Michigan 118 to 46 the last two contests. It took the first 43 meetings for Ohio State to score that many points against Michigan. That is also a big reason Michigan leads the all-time season series 58-52-6.

I know the 2010 victory was “vacated” by the Buckeyes because of the “horrific” events surrounding a tattoo and improper benefits. Think about how silly that sounds now when you have a freshman quarterback who graduated high school early to make a million dollars in name, image, and likeness. Ohio State’s freshman quarterback Quinn Ewers took his first snaps Nov. 20. It took a 49-7 lead against Michigan State to even have a conversation about him on national TV. Two snaps at a half-million dollars each. That’s a pretty good deal.

I still get nervous for “the game”. The flashbacks to the 1990’s and thinking about Michigan running back Tim Biakabutuka’s 313 yards against Ohio State, or Michigan quarterbacks Brian Griese and Tom Brady beating Ohio State during the era of former Ohio State coach John Cooper. They are reasons why I will never take Michigan lightly. The Buckeyes always had more individual talent than Michigan in that era. Michigan just had OSU’s number against Cooper.

The goals of the game have changed. Visions of playing in national championships against the Alabama, Clemson, Oregon, Florida and LSU are the focus in our current era. Former Ohio State coach Jim Tressel’s 2002 national championship win over Miami raised the bar forever.

National semifinals and national championships are always behind the door. The key to getting to those games will always be beating Michigan.

I was a little surprised by the way Ohio State flattened Michigan State 56-7 on Nov. 20. Another game where Ohio State put the opposition to bed before halftime. Maybe I was mesmerized by MSU’s seventh place national ranking. Michigan State is going to get better with Cleveland Heights High School graduate, former Ohio State, Cleveland Browns and University of Alabama assistant Mel Tucker at the helm. He knows how to recruit, especially in Ohio. OSU needs other Big Ten schools to step up and challenge the Buckeyes as this year’s game was a whimper. Let’s see what Tucker can do if the reported 10 year, $95 million contract extension he just signed before the OSU game is real.

Bengals on the move

Don’t look now but the Cincinnati Bengals 32-13 win over the Las Vegas Raiders Nov. 21 pushed them deeper into a playoff spot. Cincy was able to get the train back on the track after losing to the Cleveland Browns two weeks ago. Cincinnati is sitting in the fifth position in the AFC playoff race heading into week 12 of the NFL season. It’s a much different feeling than after falling to the Browns.

Signs of hope for the Browns

It was awkward to watch Cleveland Browns coach Kevin Stefanski’s victory speech in the locker room after the 13-10 win over the Lions Nov. 21. History tells you to cherish every win. The coach’s enthusiasm for Browns running back Nick Chubb’s ability to bring the team to a victory, the offensive line and the fullback’s role in the game is to be celebrated. The fact that the defense only gave up 10 points. These are all good things.

This a game the Browns might have lost in the past. Think about last year’s loss to the Raiders. The addiction with Browns quarterback Baker Mayfield needs to be tempered. I have plenty of excuses and questions on why did a player with a torn shoulder, knee and ankle problems not take the week off against a winless team?

In a game where he struggled, this was not what the doctor ordered.

Baker plays with fire and passion. I love that about him. But, declining to show up for the post-game press conference is a bad look. Like I have said before, the insurance commercials are great, but if you can’t be responsible enough to face the music after a bad game, don’t expect fans to want to listen to your ads. You are handing your critics gasoline to put on the fire.

Big picture here. The Browns are far from dead. You have four games against the AFC north coming up over the next six weeks. Two against the Baltimore Ravens with a bye week in between.

If the Browns can just win this week, they can get some rest. We all need a break right now. Yes, they are 10th in the playoff standings. The team has the talent, they just need to get in the mental playoff bunker. Do the required media, stay off social media and play football.

If you have a suggestion for a column idea for Andy Baskin, send him an email at columnists@cjn.org. He can be heard on “Baskin & Phelps” weekdays on 92.3 The Fan in Cleveland at audacy.com.