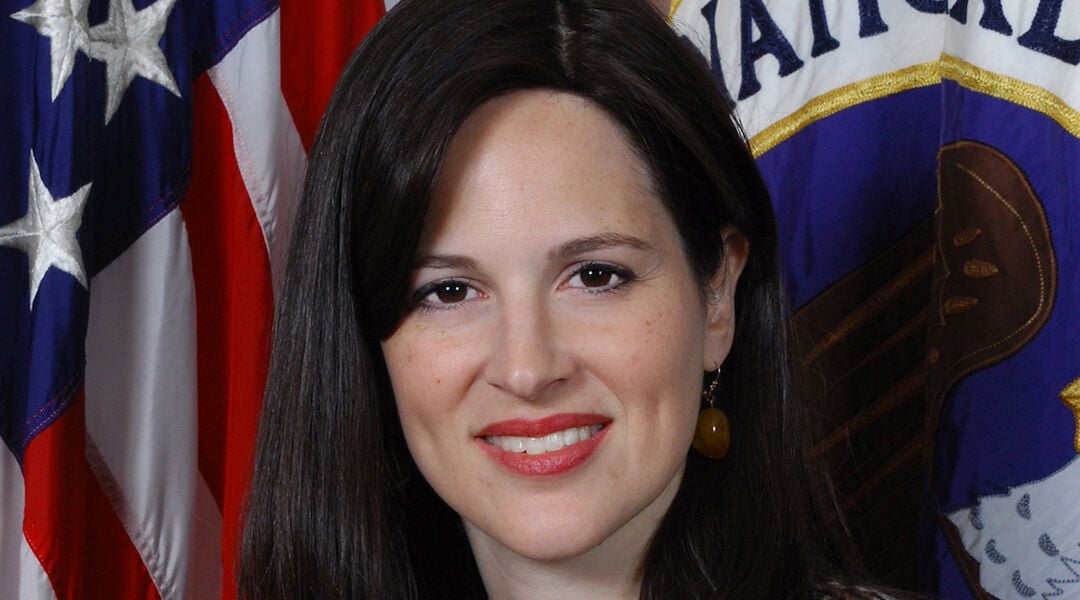 Lost amid the whirlwind of anger, violence and recrimination that followed the November 2020 presidential election in the United States was the singular concern over where Joe Biden’s ultimate loyalties might lie, as voiced by a group of conservative voices across the pond in Britain.

For the majority of Americans, the election of a Catholic of Irish descent to the executive office for the second time in this country’s history was one of the few non-controversial aspects of last November’s poll. But for the British group I mentioned, contained within that fact was the potential for disaster.

Very briefly, their worries centered on the belief that Biden’s proud and visible Irishness would necessarily involve a visceral hostility to Britain, for centuries the dominant and frequently brutal power in Ireland, during a period of extraordinary stress caused by the United Kingdom’s exit from the European Union. Biden was driven by “antipathy to the U.K.” based on his support for a united Ireland, fretted the well-known Brexit campaigner Nigel Farage, while the commentator Brendan O’Neill warned that Biden would engage in the “weaponization of Ireland” against Britain. “Biden is himself part of the Irish American lobby,” wrote columnist Daniel Johnson.

The essential message here was that, when it came to British, Irish and European matters, the Biden White House might as well be in Dublin. Various bits of evidence were wheeled out to support this assertion, most notably a 2017 photograph showing a smiling Biden shaking hands with Gerry Adams, the former leader of the nationalist Sinn Fein party and a former commander of the terrorist Irish Republican Army (there are also photos of Adams shaking hands on separate occasions with Barack Obama, Donald Trump and Bill Clinton, incidentally.)

How convincing is any of this? It’s a safe bet that any American journalist who assembled a dossier of the various quotes and photographs relating to Biden and Ireland – in order to make the case that Biden would put the interests of Ireland above those of the United States should it ever come to that – would be lucky to receive even a cursory response from the editors at an august publication like, say, Mother Jones.

Such a submission would rightly be dismissed as the worst sort of journalism: a narrative of cherry-picked quotes, spiced with a donation here, a speech to a lobbying organization there, and all punctuated with insights from unnamed “government sources” openly debating whether Biden should recuse himself from Anglo-Irish matters, so compromised are his loyalties. You can almost hear the dismissive laughs around the editorial coffee machine.

Yet flimsy evidence that constitutes an outlandish smear against an Irish American can seem altogether plausible if the target happens to be a Jewish American. Sadly, that was what Anne Neuberger, Biden’s pick to run cybersecurity at the National Security Council, discovered recently courtesy of Mother Jones and NBC News.

The original article about Neuberger by David Corn of Mother Jones centered on a foundation that operates in her name and that of her husband, Yehuda. By Jewish philanthropic standards, the foundation is on the smaller side, and it donated a little more than $500,000 to AIPAC, the pro-Israel lobbying organization, between 2012 and 2018. According to Corn, this was enough to set alarm bells ringing over whether a fundamental conflict of interest – “do I choose the United States or Israel?” – would inevitably impact Neuberger’s term at the NSC.

Neuberger wasn’t given a chance to respond to these specific allegations, which were later picked up by Ken Dilanian of NBC News, nor to the broader insinuations about her character and the wealthy, Orthodox Jewish family she hails from that stemmed from such choice lines as, “Her father is billionaire investor George Karfunkel, who was in the news last summer for making a curious donation of Kodak stock – worth up to $180 million – to an Orthodox Jewish synagogue in Brooklyn that seemed to barely exist.” In a similar vein, not one of the “experts” quoted, anonymous or otherwise, questioned the basic assumption of the article that having ties with a bipartisan, non-governmental organization that is focused on enhancing ties with a long-established U.S. ally – Israel – makes one a potential national security risk.

While NBC News retired Dilanian’s piece to its archive following a review determining that it fell well short of journalistic standards, Mother Jones continues to stand by David Corn’s piece and all its anonymous dog-whistle quotes (“raised eyebrows in government and beyond” … “If you donate half a million dollars to a lobbying group, it indicates a pretty strong preference …” and so forth). We will wait in vain for the magazine to publish a similar piece in which someone suggests that, should Biden speak on the phone to the head of Britain’s MI5 security agency, a squad of IRA volunteers might be listening in.

Sarcasm aside, the point is that not even a month into the new administration, the American public is being presented with another example of the “dual-loyalty” canard that has continuously stalked prominent American Jews in government, the media and academia especially. It is a claim that is inseparable from the broader tapestry of wild allegations about pro-Israel (sometimes more crudely rendered as “Zionist” or “Jewish”) forces controlling America’s most powerful institutions.

While no government official – Irish American, Jewish American, Arab American – should ever have their loyalties impugned because of their family origins, history has provided us with several examples of where such bigoted speculation can lead in the Jewish case. In France, Jews discovered through the infamous Dreyfus affair of the late 19th century that high rank, the respect of one’s peers and social standing offer Jews little protection from the dual-loyalty trope in the last analysis. More than 100 years after that terrible episode, the same underlying malice still lingers.