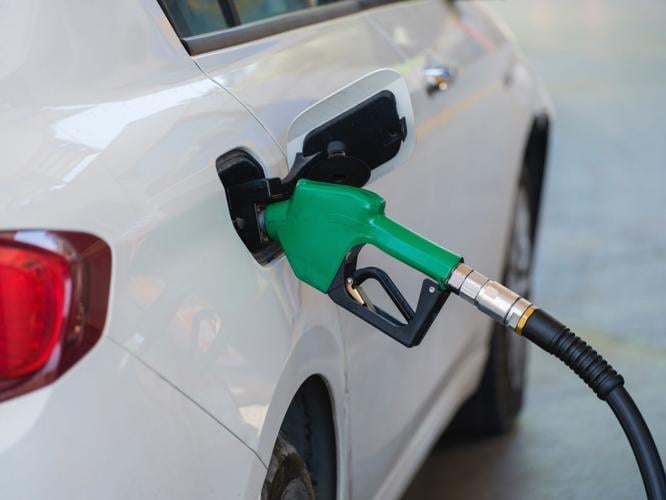 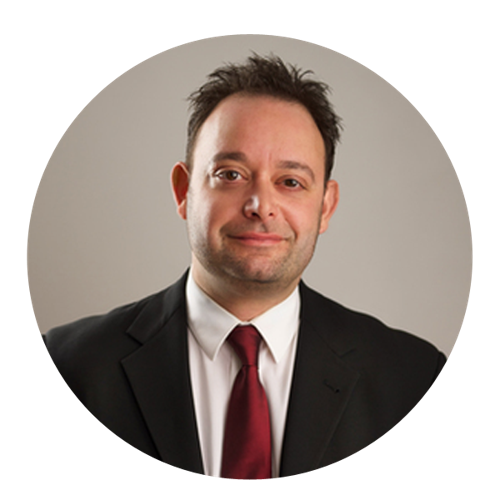 As a kid in the 1970s and 1980s, I remember that the adults around me had a standard explanation for why so many countries around the world kept Israel at arms’ length.

It was, they explained, something called the “oil weapon.” The Arab countries were sitting upon lots of oil and could raise prices sharply and without warning if they were affronted by something that Israel said or did. They did exactly this in fall 1973, when Israel fought another war of survival against a combined Arab military force. During that conflict, the Arab exporting nations hiked the price of oil by 70% and cut back on production in a bid to wean those countries supportive of Israel away from the Jewish state.

From this episode, a narrative was born. Israel was a plucky new arrival on the international stage, equipped with a capable army and a highly-educated, motivated population, but not much more. Meanwhile, its Arab adversaries were soaked in oil revenues and reaping the political as well as the economic benefits of this advantage. So, while the 1973 war proved that Arab ambitions of wiping Israel from the map would not be easily realized, at the same time it underlined what many people believed would be a permanent situation: Arab wealth and the reliance of Western countries on Arab oil meant that Israel’s interests would be an afterthought as far as international diplomacy was concerned.

It’s very rare for any situation to be frozen in space and time, instead of evolving and changing. Nearly 50 years after the 1973 war, the Middle East’s resources of energy are still highly prized by outside consumers, but the advantage is no longer weighted entirely to the Arab side.

Recently, what the European Commission president Ursula von der Leyen called a “special moment” was marked in the Egyptian capital of Cairo. A tripartite Memorandum of Understanding was agreed between the European Union, Israel and Egypt to enable the export of Israeli natural gas to European nations for the first time.

The E.U. is rightly concerned with reducing its dependency on natural gas supplies from Russia. At the moment, about 40% of the natural gas consumed in Europe comes from Russia, providing Moscow with badly needed leverage at a time when it is facing Western ire over its brutal invasion of Ukraine. Israel is one of the countries to whom the E.U. has turned for a solution.

The signing ceremony in Cairo was “even more impressive when one looks at the string of significant agreements we have signed in the past year, positioning Israel and the Israeli energy and water economy as a key player in the world,” remarked Karine Elharrar, Israel’s energy minister. Five decades ago, the notion that an Israeli politician could say words like these with a straight face would have been laughed at. No more.

The deal is worth $290 million annually and will draw from the two natural-gas fields off Israel’s Mediterranean coastline, which contain an estimated 690 billion cubic meters of natural gas. By the standards of past energy deals, this one is relatively modest in fiscal terms, but it’s a firm platform to build on. The once outlandish idea of Israel as one of the world’s energy powers is gradually taking shape.

That’s why it’s important for Israel to grasp the political advantages of its new status, which are potentially far greater than photo opportunities, warm smiles and mutual reassurances with E.U. leaders. Prior to the signing of the deal in Cairo, von der Leyen visited both Jerusalem and Ramallah for talks with Israeli and Palestinian leaders. While in Ramallah, she announced alongside Palestinian Prime Minister Muhammad Shtayyeh that following a vote of the European Commission the previous evening, more than $200 million of aid to the Palestinian Authority that had been frozen would now be released.

Unlike the natural-gas deal, this was a retrograde step. The reason the funding was frozen in 2021 was because Brussels had finally registered that its money was being spent in Palestinian schools where children’s textbooks are filled with grotesquely antisemitic images and messages; math problems featuring suicide bombers, grammatical exercises where the sentence under examination involved an act of violence against Israelis; and, of course, historical and religious lessons emphasizing that Jews have no historical right to the land and demonizing them as colonists and interlopers.

According to the Palestinians, the E.U. funds are being disbursed free of any conditions. The Europeans themselves, however, have not made this claim. As IMPACT-se, an Israeli NGO that monitors the Palestinian curriculum, pointed out, given “the importance of P.A. textbook reform to the (European) Parliament and Commission, one can only assume that a partial funding freeze over textbook incitement remains on the table.”

If the E.U. wants to reduce its dependency on Russian gas by turning to Israel as an alternative supplier, then Israel is entitled to attach some political conditions to the arrangement. Refraining from financing an educational system that encourages Palestinians to attack and murder Israeli citizens should be, one would think, an uncomplicated decision for the Europeans. In attaching this particular condition, Israel would not be seeking a financial, territorial or any other advantage that might tempt another country in a similar position. It would merely be asserting, as it has done since its foundation, its right to be treated with respect as a sovereign state.

The E.U. is committed to a two-state solution and to engineering the transformation of the P.A. into a fully-fledged state alongside Israel. Under the principle of “pay to play,” the bloc needs to maintain its position as the main financial backer of the P.A. if it is to preserve its influence. But where the school textbooks are concerned, that principle is perhaps better understood as “pay to slay” because E.U. taxpayers have been subsidizing the violent rejectionism taught in Palestinian schools. Now that Israel has its own version of the oil weapon, there is no reason to tolerate that situation any longer.