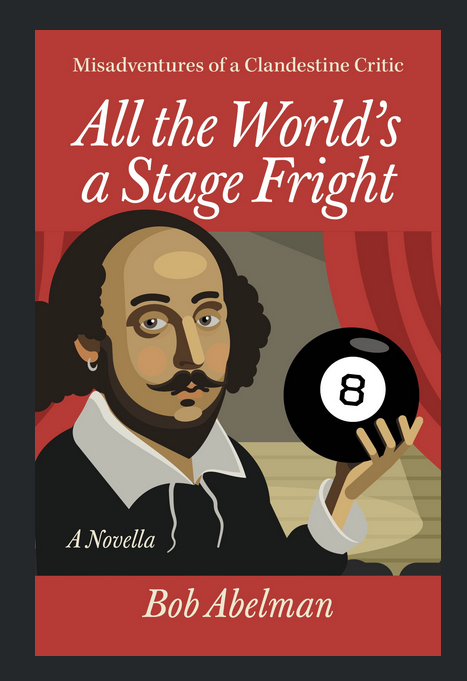 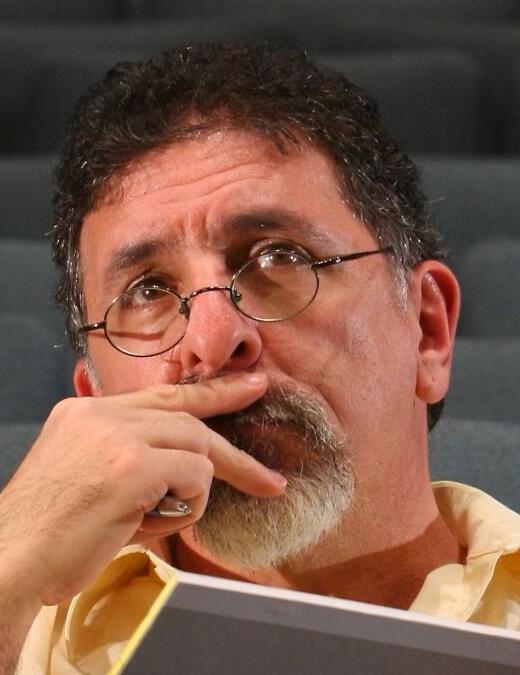 This is the last of five excerpts from the book, “All the World’s a Stage Fright: Misadventures of a Clandestine Critic,” by Bob Abelman, the Cleveland Jewish News’ award-winning arts and entertainment critic. It’s a fun and fast-paced fictional memoir grounded in Cleveland’s vibrant theater scene that features an intriguingly flawed Jewish protagonist who takes readers behind the proscenium arch. And it offers a good laugh at a time when we could all use one.

“If by chance I talk a little wild, forgive me; I had it from my father.”

For our first preview performance, a matinee, the North Coast Theater powers-that-be decide to pad the house with an audience bused in from surrounding nursing homes, assisted living facilities and senior citizen community centers. A full Hedley Theatre helps the director monitor reactions and make necessary adjustments in the production. It also allows the actors to refine the comic timing in their performances.

There’s Lenny – the 88-year-old patron saint of local theater and my dad – sitting in the center seat of the first row, surrounded by dozens of his Menorah Park and Montefiore buddies.

To say that Lenny loves theater is an understatement. It is his primary passion and his most fulfilling pleasure. He is unabashedly open to theater in all its many manifestations and greets every production as if it was his first and has the potential to be his last. He is astoundingly unaware or unconcerned that he is the only man buying a ticket for the national tour of “Menopause: The Musical,” one of the few straight men in the audience of an all-gay revue at convergence-continuum, and the only octogenarian attending a production at Talespinner Children’s Theatre without a child in tow. Lenny is a Caucasian Jew at a Karamu House production of “Black Nativity.” There he is in the first row.

We are running today’s show with all the production elements that have been built to date, but typical of preview performances, some are just now being introduced. When a light cue is mishandled or a set piece is askew on stage, they seem to warrant a reaction by the senior theatergoers in the form of a call and response led by Lenny. “Well, there’s a late entrance,” says my dad for all to hear. “My, my, my” reply his cronies. They don’t miss a thing. And my dad applauds each of my entrances and exits.

All this is a test of the cast’s discipline, which we fail. It is impossible not to break character and smile with each whistle from a maladjusted hearing aid or at the sound of our own voices delayed by one to three seconds by the in-house headphones worn by many in the audience and turned up to maximum volume.

During intermission the cast has plenty to talk about. When I mention that my dad is the ringleader of all the audience play-by-play, everyone breaks protocol and heads into the house to say hello to Lenny and give him a hug. The show is delayed by 15 minutes because my dad has to introduce each cast member to his friends, saving the show’s leading lady, Rosalind – who had kissed him on the forehead – for last.

When the play continues, Lenny and his gang are no less vocal. During bows I look out into the audience to make eye contact with my dad who, at intermission, seemed prouder seeing me in this show than he had ever been while sitting next to me when I was reviewing a show. There’s Lenny, now fast asleep in the first row.