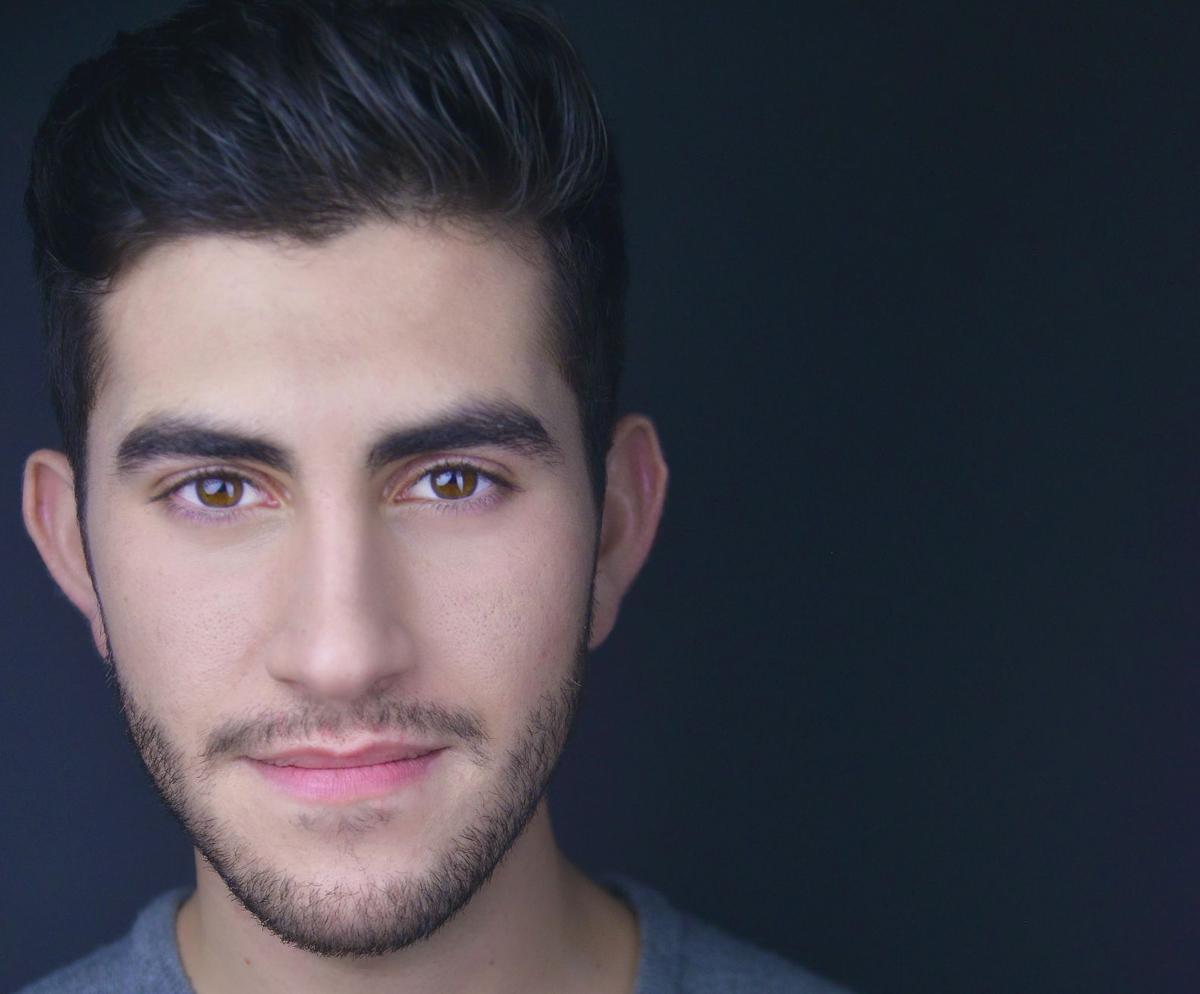 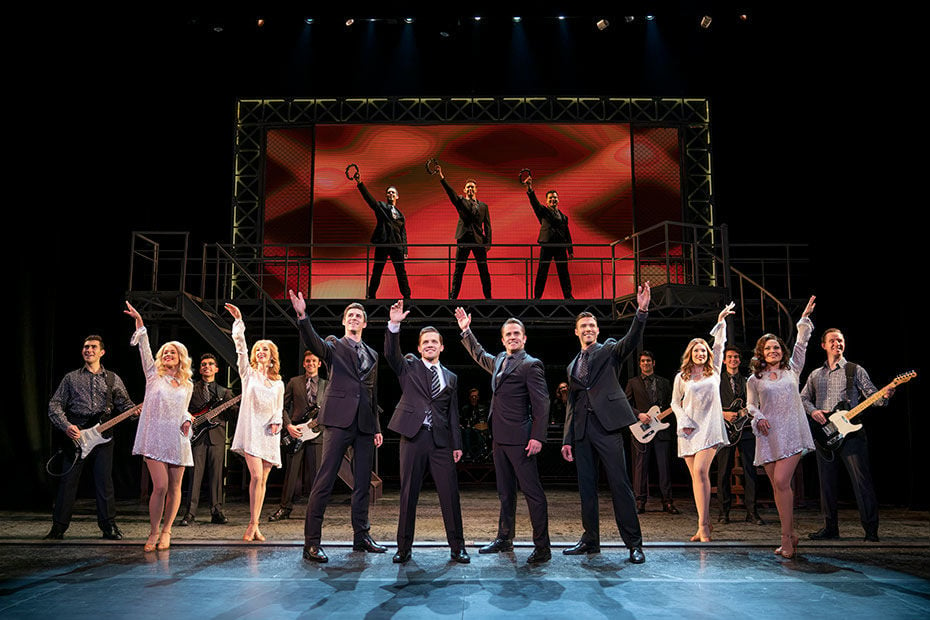 The casting call for the role of Tiny Tim in this year’s London and Broadway revivals of Charles Dickens’ “A Christmas Carol” read: “Applicants without a disability will not be considered.”

We now live in an era in which authenticity and representation have become entertainment industry watchwords. When “Miss Saigon” opened in London in 1989, an acclaimed white actor wearing prosthetics and makeup played the show’s leading man, an Asian. Now, producers mandate that only actors of Asian heritage play the roles of Asians on tour. Similarly, there is a concerted effort to cast LGBTTQ (lesbian, gay, bisexual, transgender, transsexual, queer) characters with actors who identify as LGBTTQ.

So what’s a Jewish guy doing in the ensemble of the national tour of “Jersey Boys,” the backstage musical about four young Italian-Americans from New Jersey, who in the 1960s, formed the popular rock and pop band, The Four Seasons?

“Well, I’m doing about eight shows a week" in 64 cities across 31 states, says Justin Albinder in a phone interview from a tour stop in Washington, D.C.  The national tour began in mid-October of last year at the Aronoff Center in Cincinnati and runs through June.

“Jersey Boys” won the 2006 Tony Award for Best Musical and, when it closed in New York City in 2017, was the 12th longest-running show in Broadway history. During earlier visits to Cleveland's Playhouse Square in 2006, 2008, 2011, 2014 and 2016, various incarnations of the national tour received standing ovations from sold-out houses.

In the show, the 23–year-old Albinder – a Long Island, N.Y. native and Ithaca College graduate – plays a young Joe Pesci, the future Hollywood actor and a childhood friend of band member Tommy DeVito, as well as 15 minor characters each night. He is also the understudy for lead singer Frankie Valli, which is a role he has played a handful of times on tour as well as in a regional production in Phoenix and with the Norwegian Cruise Lines prior to going on tour.

As a theater kid growing up in close proximity to Manhattan, seeing shows on Broadway was a common occurrence for Albinder.  But during the summer before ninth grade, when he and his best friend, Ben, went into the city and scored first row seats to see this new show called “Jersey Boys,” he knew that “my life was changed” during that Wednesday matinee.

In light of contemporary political correctness, Albinder is quick to note that he does, in fact, identify as Italian “about eight times a week.” And he is not overly concerned about taking a role away from an actual Italian-American actor since “there are plenty to go around in this show” and no shortage of opportunities in the touring “A Bronx Tale.”

Although he is the only Jewish actor in this cast, Albinder is not the first Jewish cast member of a “Jersey Boys” tour – Erich Bergen played band member Bob Gaudio in the first national tour as well as the film version of the musical – and confirms that no one is really keeping score.

A Jewish musician actually served as The Four Seasons’ keyboardist for seven years after original band member Bob Gaudio tired of touring during the group’s mid-1970s revival. One of the guys in the band even changed Lee Shapiro’s name to “Leesha Piro” to make it sound Italian.

So far, Albinder has not had to endure a name-change, largely because it is hard to turn it into anything close to Italian and there are probably union rules against such things. Nor has he ever found himself singing “Oy, What a Night” when performing The Four Seasons’ 1975 classic.

WHAT: National Tour of “Jersey Boys”