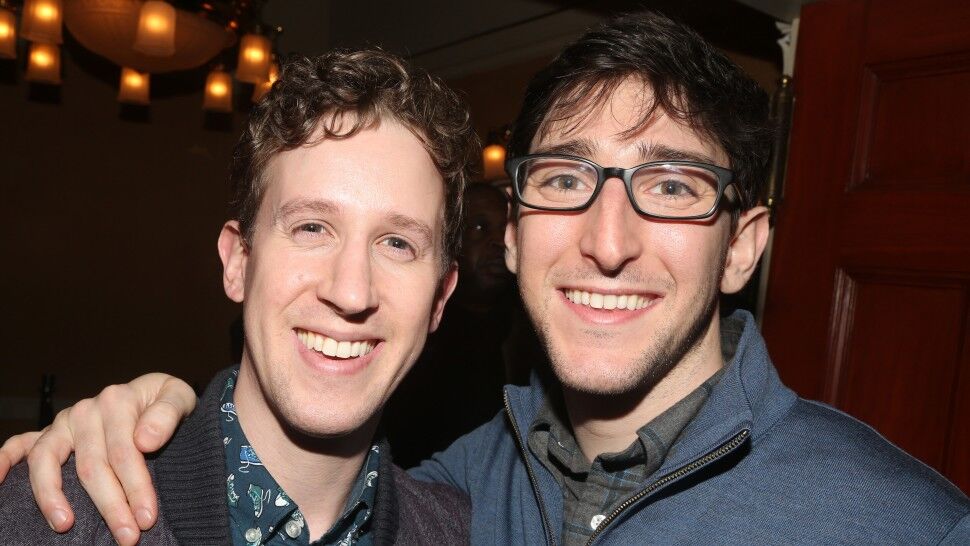 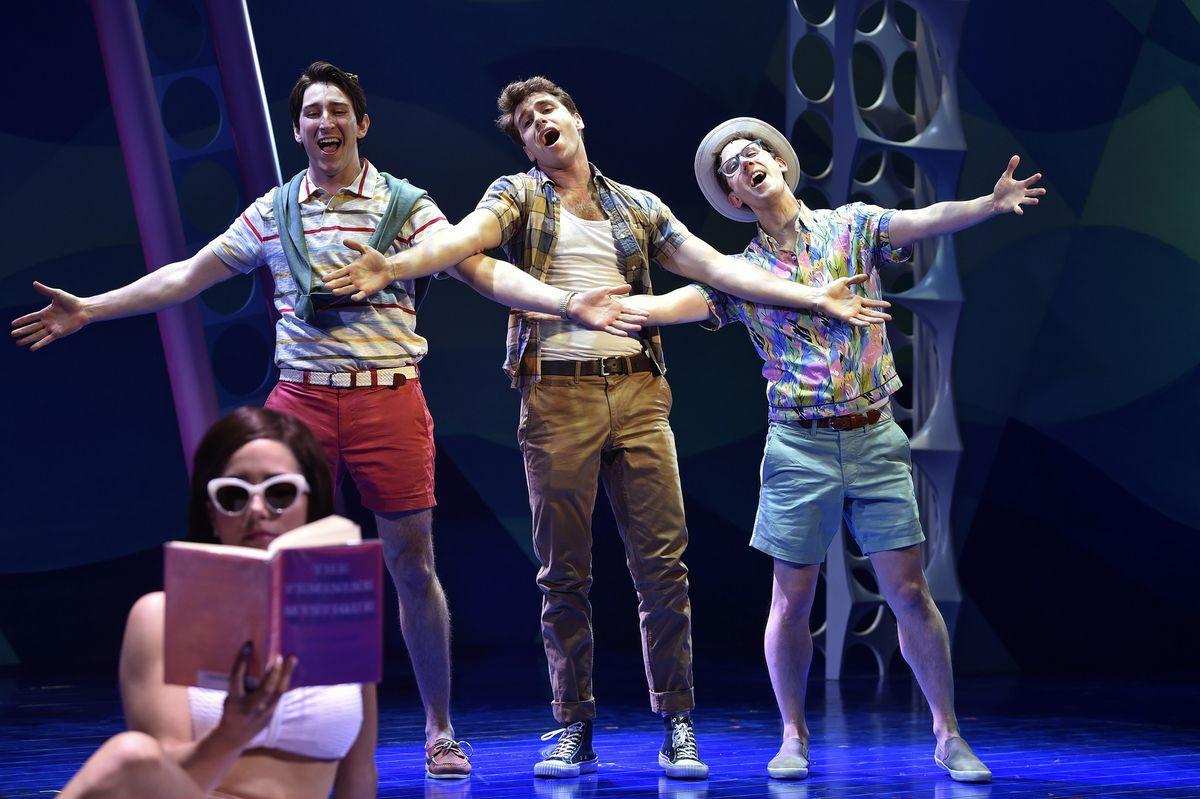 A clear sign that the New York City theater scene is coming back to life after its March 2020 pandemic shutdown is the September 2021 world premiere of “A Commercial Jingle for Regina Comet.” This show – the first new musical to debut Off-Broadway since theaters went dark – is the brainchild of Alex Wyse of Beachwood and Ben Fankhauser of Orange.

Wyse, 34, is the creator and star of the acclaimed web series, “Indoor Boys.” He toured in “Wicked” and was on Broadway in “Waitress,” “Lysistrata Jones,” and Deaf West’s revival of “Spring Awakening.”

Fankhauser, 31, originated the role of Davey in the Broadway cast of “Newsies” and was a member of the first national tours of “Beautiful: The Carol King Musical” and “Spring Awakening.”

Both talked with the Cleveland Jewish News from their apartments in Manhattan’s Upper West Side in New York City.

The two first crossed paths when they were pre-teens, sharing the stage in a Heights Youth Theater production of “Oliver” in Cleveland Heights and in productions at Stagecrafters in Pepper Pike.

“Even as a kid, Alex was this consummate professional,” Fankhauser recalled. “He showed up off-book, used physical vocabulary to express himself on stage, and if he dropped a line or a lyric – which happens – he was the master of recovery. Still is.”

Alex is similarly complementary, saying “We have this great history together.”

They reconnected many years later when they both performed in the 2019 world premiere production of “The Flamingo Kid” at the Hartford Stage.

More recently, they collaborated with that show’s Samantha Massell on a gorgeous rendition of “Avinu Malkeinu” for a Yom Kippur video presented by Brooklyn Jews, a creative community affiliated with Congregation Beth Elohim in Brooklyn, N.Y.

“A Commercial Jingle for Regina Comet” follows two nobodies who dream of writing hit songs but find themselves composing jingles for commercials. That changes when they’re plucked from obscurity by a world-famous pop star named Regina Comet, who wants them to create a new anthem to showcase her supernova pipes, and promote her new perfume.

“This show is everything you want the first new musical premiering in NYC to be: whip-smart and stupid funny, packed with songs as catchy as a jingle, and only 80 minutes,” said Tony award-winning lead producer Cody Lassen in a news release.

“It was the perfect pandemic project,” Wyse said. “In a moment of frustration, as everything in the city was shutting down and with nothing on the horizon, I called up Ben and said, ‘Can we just make something, do something creative?’”

They talked about putting together a concert of favorite songs, started writing their own songs and, in a Mickey Rooney/Judy Garland moment, decided to make a musical.

“We poured ourselves into the work and we were fortunate enough to have people around us who were willing to work just as hard getting this produced,” Wyse said. “The whole thing just sort of happened.”

The two wrote the book, music and lyrics for “A Commercial Jingle for Regina Comet.” They will appear on stage as the two featured jingle writers.

“Being in the show wasn’t really our intention when we started writing the musical,” Fankhauser admitted.

Wyse said, “We just wanted to write the kind of show we would want to be in, about the kind of future we would like to see.”