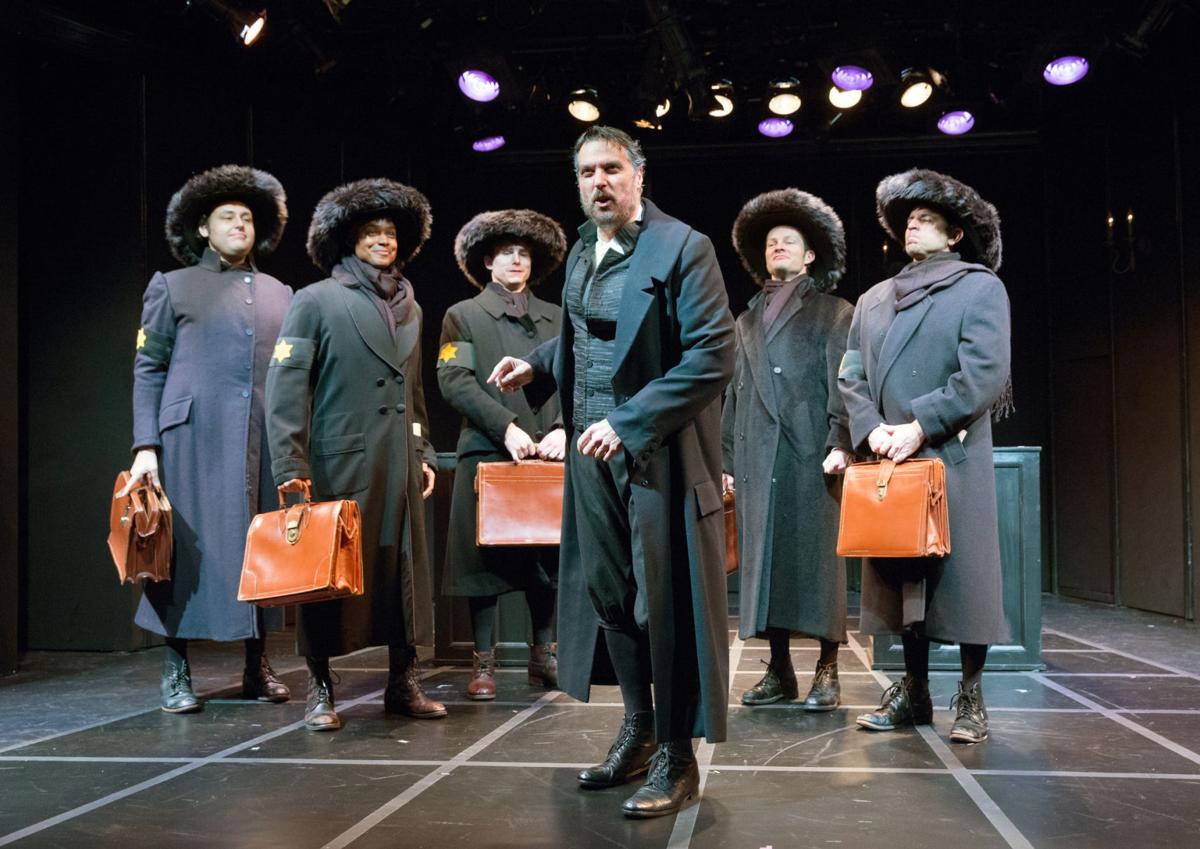 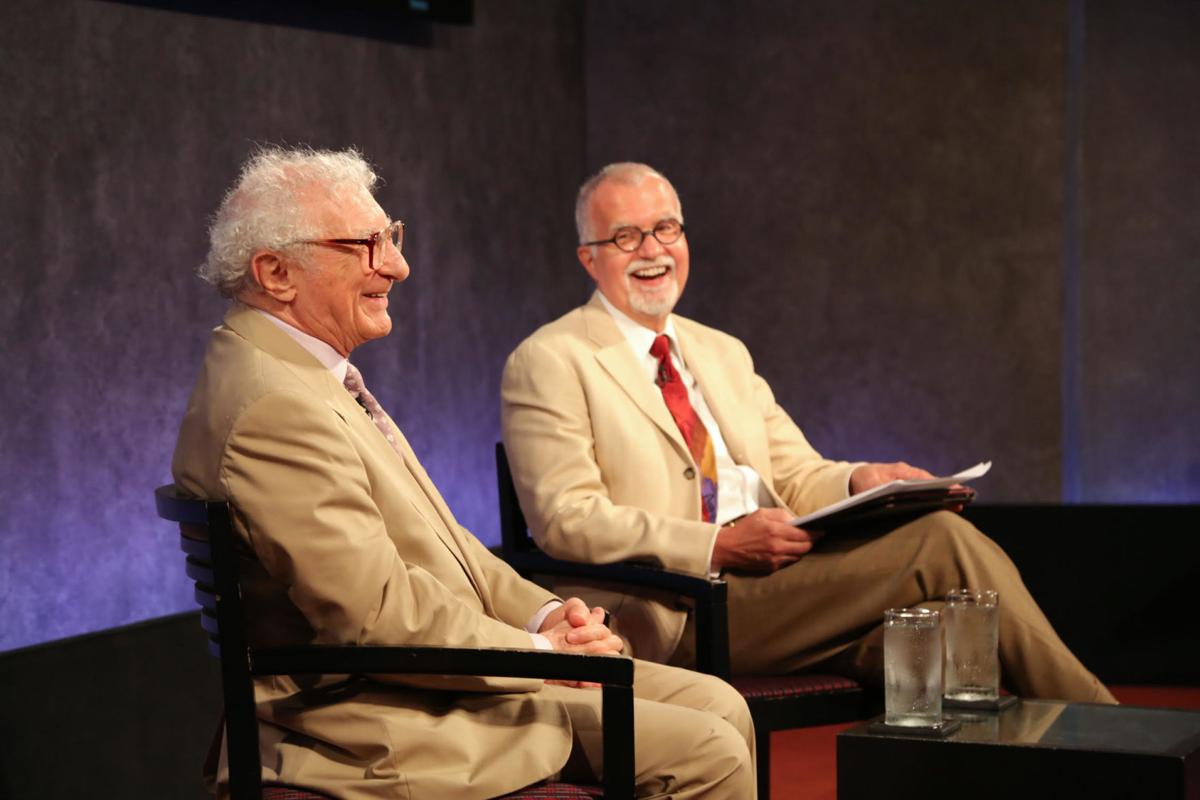 While their musical “Fiddler on the Roof” was running on Broadway in 1964, lyricist Sheldon Harnick and composer Jerry Bock were creating another show about another Jewish family facing oppression. But while “Tevye’s people were resigned to their poverty, the Rothschilds were determined to conquer theirs,” Harnick, 96, told the Cleveland Jewish News.

Six years later, in what would be their last collaboration, Harnick and Bock’s “The Rothschilds” opened on Broadway, ran for a year, and garnered two Tony Awards and seven nominations. Inspired by a novel of the same name by Frederic Morton, the musical told the story of the real-life Jewish banking family’s rise to prominence as they struggled in a Frankfurt ghetto at the end of the 18th century. The show was revived off-Broadway in 1990.

More recently, Harnick and the play’s scriptwriter, Sherman Yellen, penned a more intimate, leaner, one-act revision of the work called “Rothschild & Sons,” which was given a pared-down production off-Broadway in 2015 and then in London in 2018.

The production will be directed by Terri Kent, the coordinator of the school of theatre and dance at KSU, with musical direction by KSU’s Jen Korecki and musical supervision by TMTP’s Nancy Maier.

The reason for the reimagining, wrote Yellen in the liner notes of the original cast CD for “Rothschild & Sons,” is that the first production was a troubled one: “The story with its great historical sweep was difficult to put on stage, not to mention that its heroes (God help us!) were bankers.”

In this rendition, it is the Rothschild matriarch’s memories that frame the show’s narrative, which “looks hard for heart” said Anita Gates of The New York Times, and is “surprisingly endearing,” according to Gabriela Geselowitz in the Tablet, a Jewish online magazine. Also, many of the less memorable songs have been cut and some have been replaced by important songs that never made it into the original production.

“The piece deals with anti-Semitism head-on,” said Bill Rudman, the artistic director of TMTP, “and we know that, unfortunately, that topic could hardly be more timely. KSU is in the midst of a yearlong, campus-wide observance of the 50th anniversary of the Kent State shootings with lots of programming focusing on social justice issues. I thought ‘Rothschild & Sons’ would be a great way to fuel the discussion and Terri agreed.”

For the production of “Rothschild & Sons,” renowned actor Hal Linden – who earned a 1971 Tony Award for playing patriarch Mayer Rothschild – will  participate in a post-show question-and-answer session at the invitation of friend and TMTP board member Bonnie Barenholtz.

Each performance will begin with a brief multimedia presentation by Rudman and Kent.