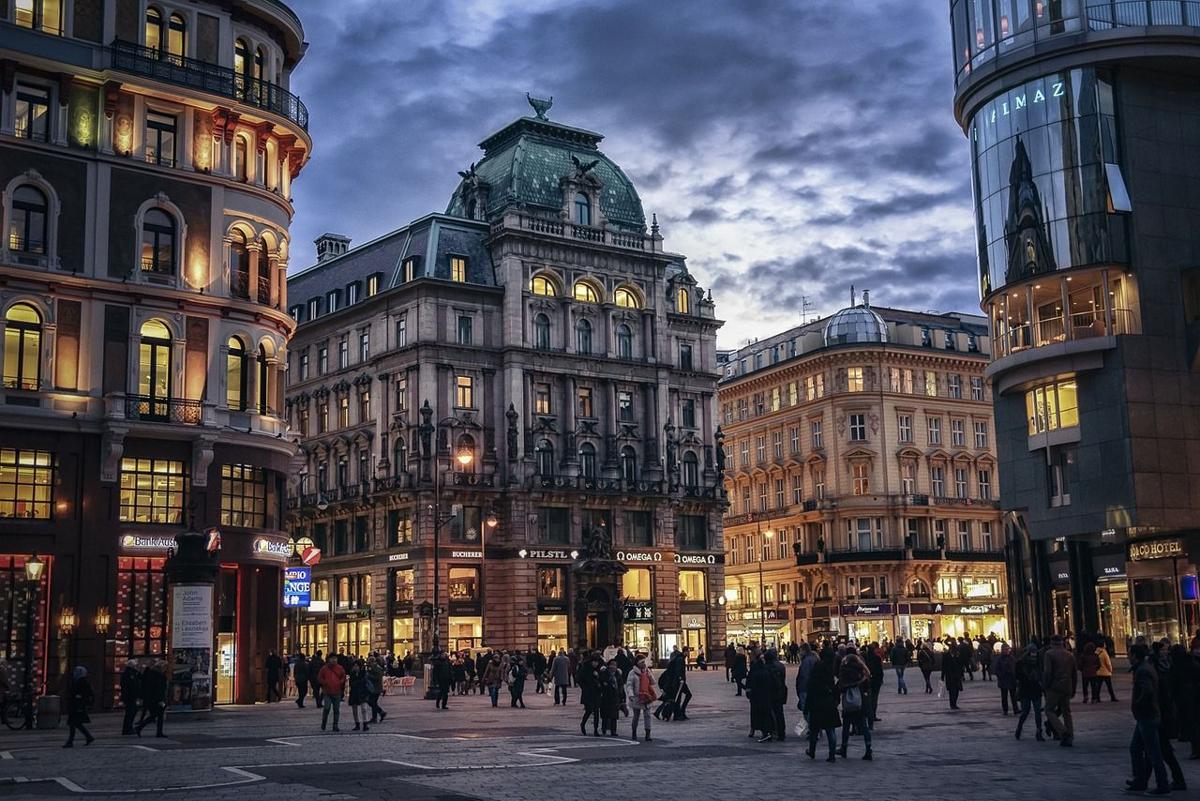 My wife and I were in Vienna for a weekend this month. I had never been there. It’s not that I had been conscientiously avoiding the Austrian capital, but I may have been avoiding it subconsciously – due to its Nazi past.

So you ask, have I been to Berlin? The answer is yes, twice, but Germans have confronted their Nazi past more directly than Austrians have. In an article about last year’s 80th anniversary of the Anschluss, the annexation of Austria to Nazi Germany, even the Austrian Embassy in Washington, D.C., acknowledged: “For the longest time, the country had painted itself as the first victim of National Socialism (Nazism). It is what children were taught at school. Years would pass until the devastating role of many Austrians in the Nazi machinery would be accepted, compensation funds set up and restitution implemented.”

Vienna is a beautiful and interesting city and I would highly recommend visiting it. It’s a true repository of European civilization – art, architecture, and, perhaps above all, music. There are also two Jewish museums in the city. They are forthright about the history of anti-Semitism in Austria.

Vienna is a city of nearly 2 million residents, but it’s also populated by ghosts – Jewish ghosts. Before World War II, it was a showcase of Western and Jewish culture. The city was on the doorstep of Eastern Europe, where the majority of the world’s Jews lived at the time. In 1923, Vienna had about 200,000 Jewish residents, representing nearly 11% of the city’s population. In 1951, following the war, there were 9,000.

A look at a map of the city today contains reminders of the city’s Jewish past. Sigmund Freud’s office is now a museum, as is the home of Jewish composer Gustav Mahler. Post-war Austria also had a Jewish chancellor, the equivalent of prime minister, Bruno Kreisky, and there’s a square named after him.

Another square in the city has even more resonance for me. It’s named after Theodor Herzl, an assimilated Viennese Jewish journalist who covered the anti-Semitic Dreyfus trial in France in 1894. Three years later, he convened the First Zionist Congress, which ultimately led to the birth of Israel.

After two days in Vienna, I can hardly claim to be knowledgeable about the city, but I think my emotional reaction to the place in retrospect is legitimate. I would have loved to have been transported back to Vienna of the late 19th and early 20th century. It must have been a remarkable place, a place of creativity and intellectual ferment. And Jews appear to have made an outsized contribution to that scene.

In some respects, I think it is not where the Jews died, but where they lived before the Holocaust that enables us to understand the enormity of the loss of the Holocaust – places like Vienna and Berlin – and Warsaw and Amsterdam and Budapest, for that matter. The central tragedy of the Holocaust is obviously the loss of Jewish lives, but a visit to a place like Vienna brings the visitor face-to-face with the Jewish communal life and culture that were snuffed out, as well as the prior Jewish contribution to the life of the city as a whole.

My sense is that culturally, it never really recovered from the rise of Nazism and the absence of what was once a 200,000-strong Jewish community. There is a small, well-established Jewish community there now, but the ghosts of the past are a reminder of the loss that the Holocaust inflicted not only on the Jewish community of Vienna, but on the city of Vienna itself.