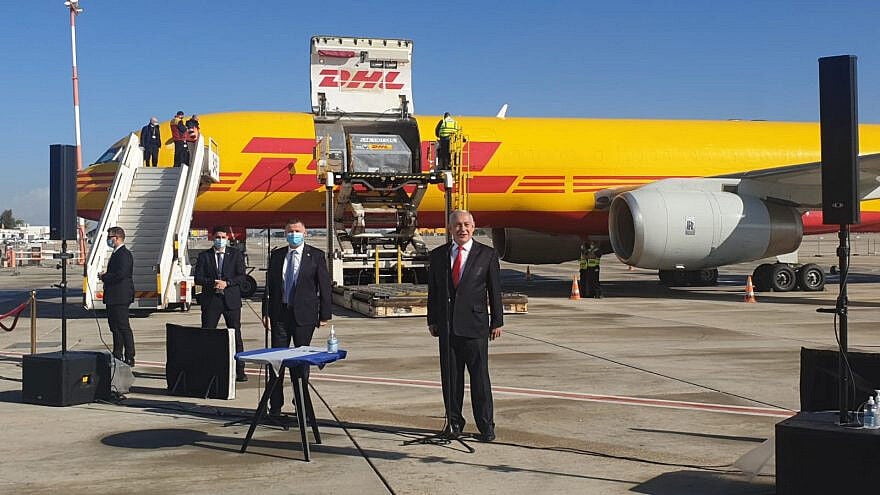 I recently needed to refer to a credit card charge on a purchase that I made in March. I was shocked to look at the credit card statement. I had so taken my life for granted. At the beginning of the month, there were charges for Tel Aviv restaurants, for Israel Railway train tickets and for the supermarket.

By the end of the month, after an initial surge in coronavirus cases in Israel, I was working from home, and have been since. My wife and I haven’t been inside a restaurant – or supermarket – since then. We have our groceries delivered. When we all emerge from the pandemic, I will have a greater appreciation for my life at the beginning of March, which had simply vanished by the end of that month.

The pandemic has shone a light on the strengths and weaknesses of every country. The Israeli national character is a contradictory mix. Israelis have a hard time following rules. They even have a hard time standing in line. But they demonstrate discipline and commitment at times of national emergency.

Both aspects of Israel’s character came to the forefront in the COVID-19 pandemic. The first fatality from the coronavirus in Israel occurred on March 20, with the death of an 88-year-old Holocaust survivor. Amid the prospect of widespread propagation of the virus at Passover seders in early April, the Israeli government acted early and decisively and placed the country in lockdown, confining families to celebrating the holiday with members of their immediate households.

The lockdown worked. The infection rate plummeted, and the government quickly reopened almost everything, while hammering home the importance of hygiene and social distancing – and later particularly of wearing masks. That’s when the undisciplined side of Israel’s national character came to the fore.

People, particularly young people, failed in large numbers to follow the guidelines and by the fall we were into our second lockdown. The virus is still widespread here, and this month the death toll surpassed 3,000 in a country of 9 million people. For all the tragedy of each individual death, the per capita death toll in the United States is 2.7 times as large.

I would attribute the disparity in part to Israel’s public health system, which provides universal care through community clinics run by four nonprofit HMOs. That also positions Israel extremely well to deliver the coronavirus vaccine in the coming weeks. I already have an appointment for my first shot on Dec. 24, with the second shot to follow three weeks later. Since I am over 60, I am given priority.

The Israeli government has contractual commitments for large quantities of the vaccine from companies and expects to have enough vaccine from Pfizer and Moderna by the end of December to inoculate nearly 2 million Israelis, with millions more doses to follow.

The United States prides itself in being the world’s only real superpower, but if being a superpower means projecting military might, it should also be capable of protecting its population not only from incoming military attack but also from other threats – including an invisible virus. Israel is not alone in being more successful than the U.S. in dealing with the pandemic. It pains me to state that. I live in Israel, but I am an American, too.

The Israeli government has made missteps along the way, but I would think it will come close to completing its COVID-19 vaccination program in two months or less. It will be using an American vaccine that sadly many Americans will probably still be waiting for.

Cliff Savren is a former Clevelander who covers the Middle East for the Cleveland Jewish News from Ra’anana, Israel.