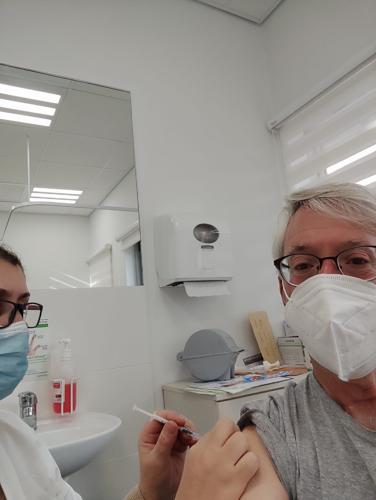 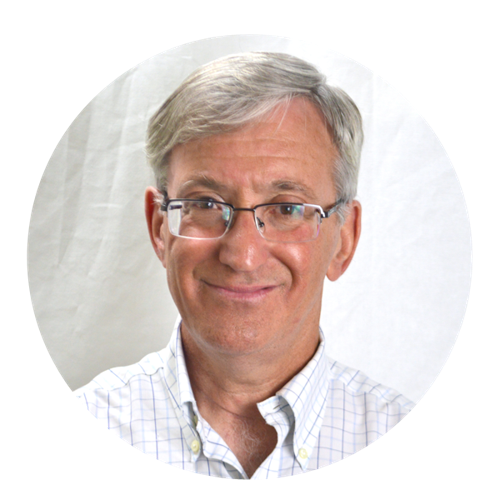 Israel has chalked up a number of firsts in its relatively short history, and this month there was another. It became the first country in the world to begin mass vaccination of people 60 and over with a second COVID booster shot. That included me.

The coronavirus pandemic has exposed the weaknesses in health care systems around the world, but in Israel’s case, it has also exposed its strength. The country has an amazing public health system delivered through four nonprofit HMOs. In this pandemic, what is particularly powerful about the system is patient health records are computerized so health trends can be tracked easily and individual patients at particularly high risk can be identified and contacted.

Pfizer showered the country with its vaccine early on, as the perfect place to show its product worked. Now the world will be looking to Israel as data begins coming in over the next month regarding the effectiveness of the second booster.

My wife and I got vaccinated with a second booster on a Saturday morning earlier this month at one of our HMO’s health clinics in Netanya, about a 20-minute drive from where we live. It was kind of thrilling to be among the first in the world to get the second booster shot.

When my number was called, I entered the office of a nurse who asked my name, as is routine to ensure the patient card with the magnetic stripe I had presented was mine. And then came her response: “Clifford,” she mused. “It sounds like the name of a movie star.” Israelis generally have Hebrew names, and I am only aware of one other Clifford in the country.

Nearly half-a-million Israelis have received the second booster. If the computerized medical data from Israel shows the second booster significantly reduces the risk of serious illnesses, not only will I feel better protected, but I would expect that U.S. authorities will follow Israel’s lead.

But things aren’t entirely rosy in Israel at the moment. The decision to launch the second booster campaign was made when it was obvious that the omicron variant was going to engulf the country – and within a matter of days, it has. The daily count of new COVID cases in Israel – which has a slightly smaller population than Ohio – topped 48,000 Jan. 12.

Because the government is now relying on home testing kits for much of the population, Eran Segal, a computational biologist at the Weizmann Institute of Science, said last week the real daily infection numbers are substantially higher. More chillingly, he predicted that 2 million to 4 million Israelis – in a country of 9 million – could contract COVID in the current wave of the pandemic.

So, the situation in Israel is a mixed picture. I am working from home, as is my wife, and we have drastically limited our contacts with others, withdrawing a dinner invitation to a friend, for example.

It never occurred to me that we would still be in the midst of a pandemic two years after the coronavirus surfaced, but when all is said and done, Israel has been extremely well-positioned to deal with it. It should weather the current wave well compared to the rest of the world, and if I could choose any country in which to ride it out, Israel would probably be at the top of the list.

Cliff Savren is a former Clevelander who covers the Middle East for the Cleveland Jewish News from Ra’anana, Israel. He is an editor at Haaretz. To read more of Savren’s columns, visit cjn.org/savren.