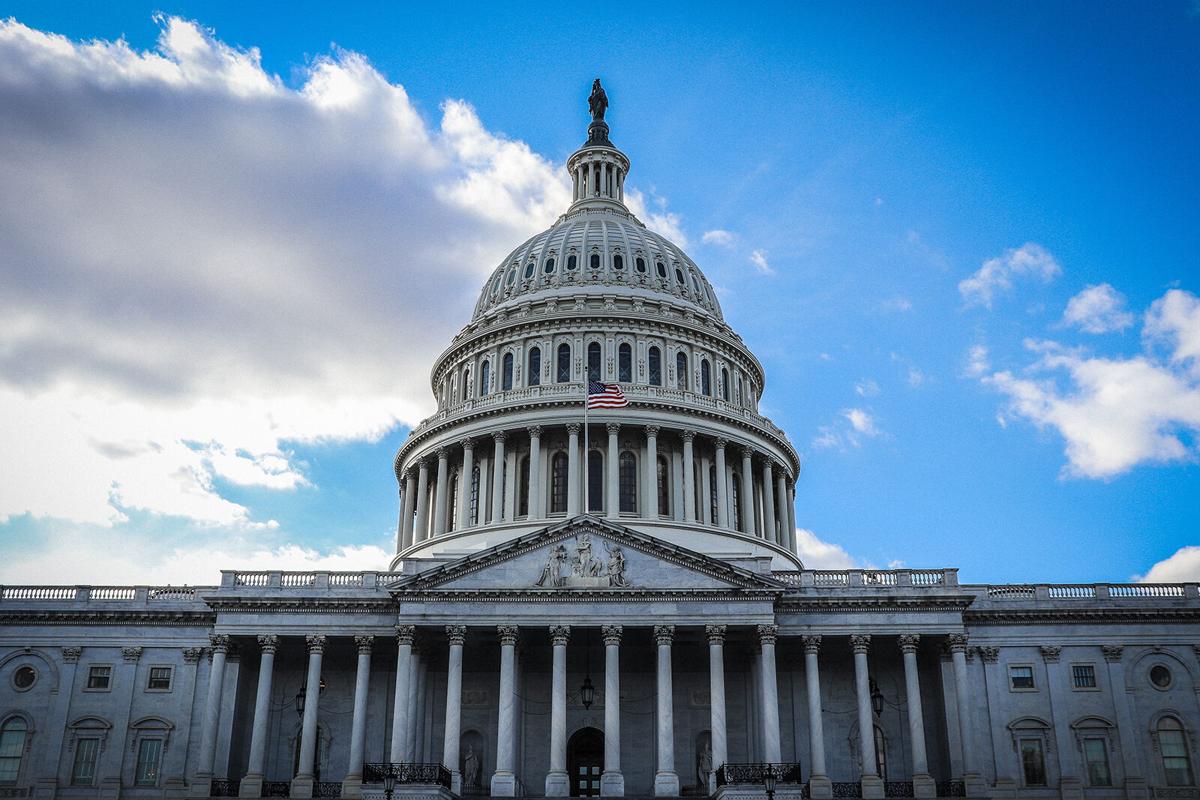 This month’s takeover of the Capitol in Washington, D.C., by a mob has been a major topic of media coverage in Israel. My hunch is that it has also finally prompted a shift in how Israelis perceive former President Donald Trump – now that his term is over.

Up to now, most people in Israel only viewed Trump through the prism of his policies toward Israel, which for the right-wing of the Israeli political spectrum were a dream come true. But Israelis can’t help but see now what Trump’s incitement, his vilification of his political opponents and his disregard for democratic values have wrought.

For all the anguish over the incident, the events in Washington also reassure me about the basic strength of American democracy, which Israelis can learn a lesson from. The scenes on Capitol Hill looked like a coup, but they weren’t. The mob took over the Capitol, but they failed to undermine the work of Congress.

In the end, even some of Trump’s staunchest allies in Congress – minority leader Kevin McCarthy in the House and Mitch McConnell and Lindsey Graham in the Senate – disassociated themselves from Trump’s antics. The result was a vindication of the American founding fathers’ belief in the division of government power so that no single branch of government would dominate.

Israeli media have tried to draw lessons for Israel from the Capitol Hill incident. Some pundits have pointed out that Israeli Prime Minister Benjamin Netanyahu and his supporters have already tried to stir up Trump-style division. The most notorious example is election day in 2015, when Netanyahu cajoled his supporters to turn out and vote by warning that Arab voters were going to the polls in droves.

Then there was Netanyahu’s coalition chairman, David Amsalem, who warned in January 2019, prior to the prime minister’s indictment on corruption charges, that if Netanyahu were indicted, the public would not accept it and millions would take to the streets. Netanyahu was indicted and Israelis have taken to the streets, but mostly to call for him to resign.

The Israeli political system doesn’t have the same separation of powers that the U.S. system does, but in general, I think Israel’s parliamentary system of proportional representation suits the country well. It permits a range of minority opinion to be represented because parties only need 3.25% of the vote to get seats in parliament. But the lack of checks and balances troubles me.

The major missing link in the Israeli system is an American-style constitution limiting the power of the prime minister’s government and the Knesset and guaranteeing civil liberties – a constitution that is difficult to amend. Pieces of a constitution have been passed by the Knesset in the form of what are called “basic laws,” but unlike the United States, where amending the constitution is a deliberately cumbersome, the Knesset can generally amend basic laws by a vote of a bare majority of 61 of 120 Knesset members.

While the U.S. Constitution has been amended just 27 times since 1789, basic laws have been regularly passed or amended, including the controversial Basic Laws of Israel as the Nation-State of the Jewish people. The current Israeli government didn’t hesitate to revamp the Basic Laws on the government to serve its fleeting political needs.

Israel is not a country where the rule of law is disregarded. Proof of that is that we currently have a prime minister on trial for corruption charges. But if there is a lesson for Israelis in the takeover of Capitol Hill, it is that Israel needs a strong constitution. The Capitol Police may have failed to protect the Capitol building, but the system itself remains strong.