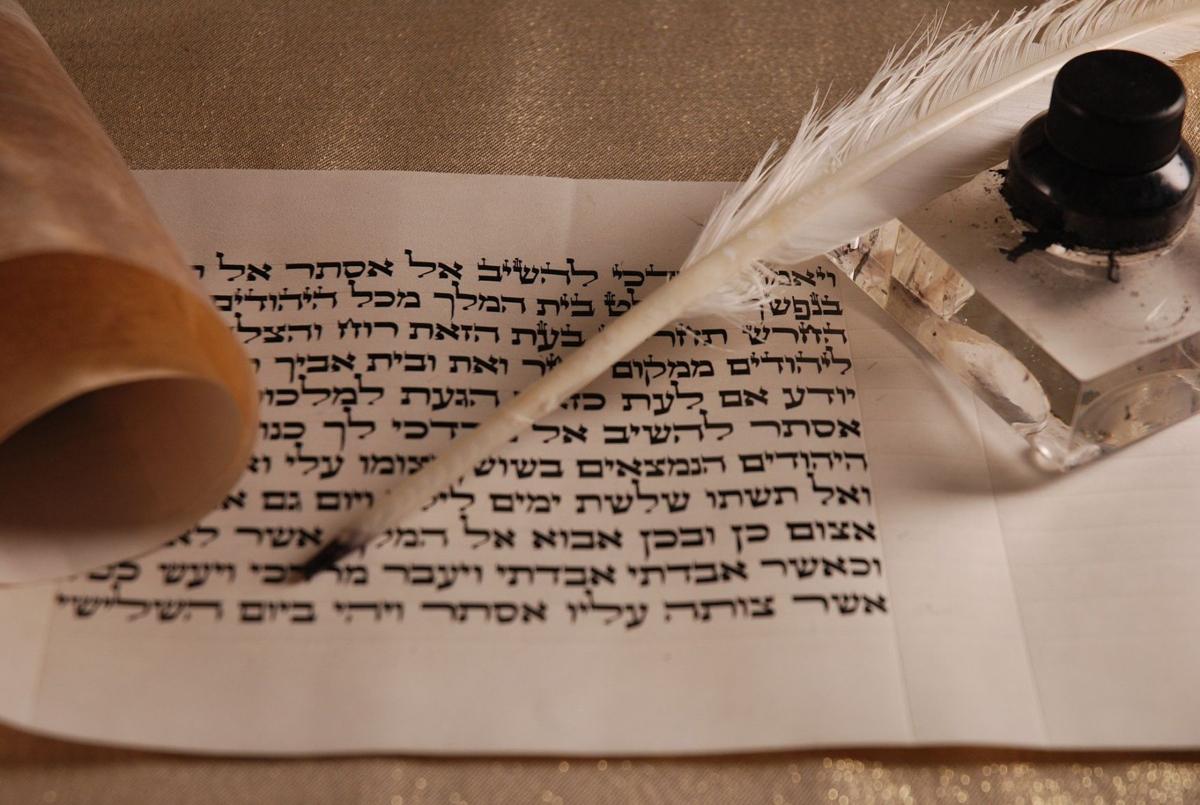 From my first visit to Israel as a teenager, one of the things that amazed me most was that a Jewish state had been created in which Hebrew was revived as a spoken language after more than 2,000 years. Even though I have now lived in Israel for more than 20 years, the revival of Hebrew is still a source of pleasure. Not only do I live much of my life in Hebrew but my children are perfectly bilingual, speaking fluent Hebrew – and unaccented English (with an almost genuine Cleveland accent).

The success of the revival of the ancient language has no precedent anywhere else in the world. Part of its success can be attributed to the fact that it remained a language of Jewish prayer and scholarship even when it was not a spoken language. Another factor was that the Jews returning to Israel in the late 19th century needed a language in common.

Theoretically it could have been Yiddish, but that would have excluded Sephardic Jews in the country who spoke Arabic or Ladino – Judeo-Spanish. By opting for Hebrew, the early Zionists put their fingers on a brilliant addition to the Jewish national revival.

Strangely enough, it was on a visit to Ireland that the success of Hebrew’s rebirth became most evident to me. Ireland has looked on jealously at the revival of Hebrew. The Irish gained independence from Britain in 1922, but have failed since to revive Irish Gaelic. Even though it remains the country’s first official language and appears on all official government signs, Irish is only spoken on a daily basis in small pockets of the country. Linguistically, Ireland has become irretrievably English.

But speaking of English, Hebrew’s revival has not been a total success. All you need to do is attend an international Jewish conference in Israel to see that, when it comes to Diaspora Jewry, the international Jewish language is not Hebrew, but English. Jews come to these conferences from all over the world. They may be highly educated, but sadly for the most part, they remain ignorant of the Jewish people’s greatest linguistic legacy.

Another failing in the revival of Hebrew rests on the shoulders of Israelis themselves. Although written Hebrew in books and newspapers is generally of high quality, spoken Hebrew is frequently not. It was revived by immigrants, so everybody speaks it like an immigrant. There are grammatical mistakes that are so common in street Hebrew – particularly in the use of numbers – that I find myself making them so I don’t sound too formal.

Another battle involves getting members of the public to use words invented by the Hebrew Language Academy, an official institution that draws on ancient Hebrew vocabulary and roots to create words for modern concepts, which is important so the basic character of the language is preserved rather than it being swamped by English vocabulary.

The Israeli Public Broadcasting Corporation is under the oversight of the academy, so the new words are used on the news. Many catch on. Among the more recent innovations are Hebrew words for cellphone app, text message and binge (television) watching.

Those seeking to delegitimize Israel used to call it a European colonial implant in the Middle East. Nothing disproves the point more powerfully than the fact that the Jews living in Israel today speak the same language as Jews did here 2,500 years ago.

And if there are still doubters, on a fairly regular basis, archaeologists in Israel dig up Hebrew inscriptions. It’s as if the ancient Jews are still talking to us, and modern Israelis are capable of not only hearing them but generally understanding them. Quite a gift.