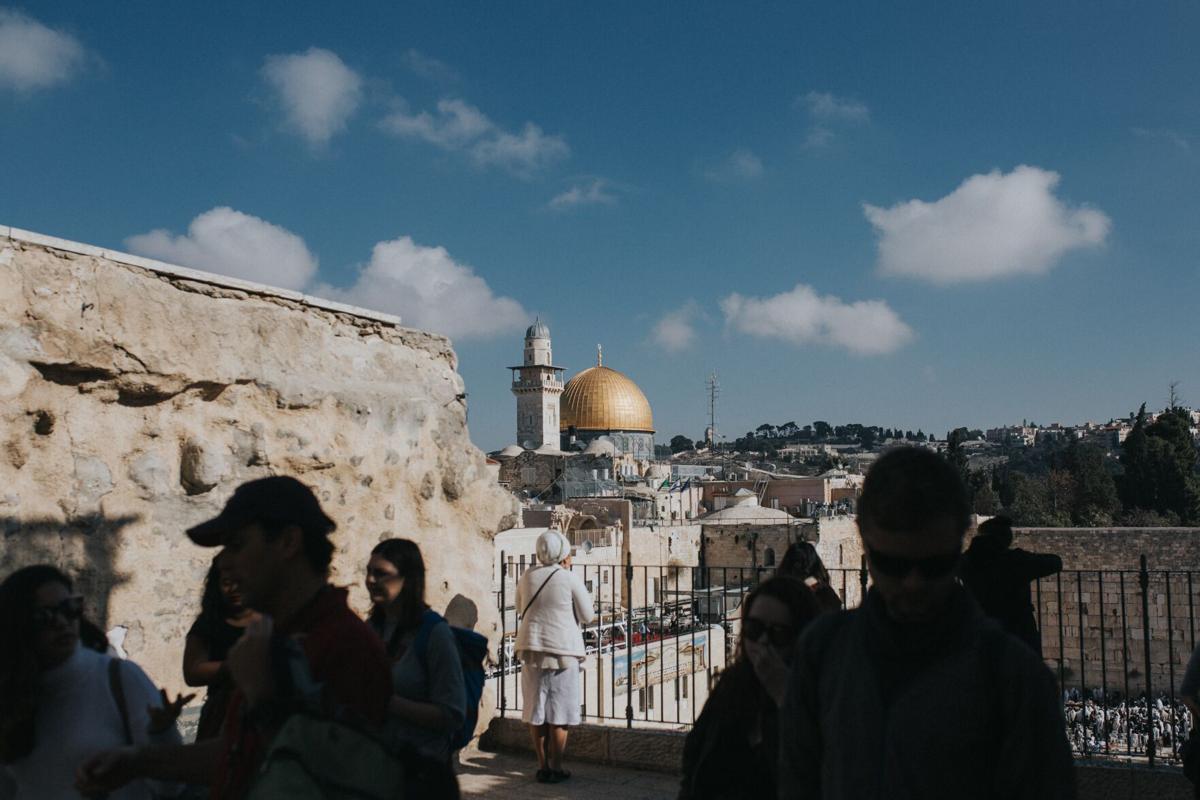 This story has been updated to reflect the YIVO Institute is not involved in  Duoling, the Pittsburgh-based free online language course website.

In addition to the incomprehensible loss of lives in the Holocaust, another casualty of the Nazi effort to exterminate the Jewish people was the near eradication Europe’s Yiddish speakers. A language that was the vibrant repository of Eastern European Jewish life of all kinds, from secular socialism to ultra-Orthodoxy, and which on the eve of World War II had an estimated 10.7 million speakers, was nearly wiped out in Europe.

Of course, there were Yiddish speakers who had emigrated from Europe before World War II who carried the remnants of that Yiddish-speaking world inside of them, but within a generation, most of that was lost as well. I have vague memories growing up in the Cleveland area of hearing Yiddish on a regular basis at the Cedar Center shopping center, and although my immigrant grandparents never spoke Yiddish to me, they did to each other.

My parents have a reasonable command of Yiddish and an avid affection for the language. After my wife, children and I moved to Israel, on one of my parents’ visits, we went to Yiddishpiel, a Yiddish-language theater company based in Tel Aviv that is still going strong and which performs around the country. Telling, however, is that the performances are subtitled – in Hebrew, Russian and sometimes other languages. Obviously, much of the audience doesn’t speak Yiddish.

There would have been some logic when the Jews began coming back to the Land of Israel in the late 19th century to make Yiddish their common language. After all, it was the native language of a many, if not most of them. But I think Israel is better off with Hebrew, which is the shared heritage of all Jews, whether Eastern European or from elsewhere. And it’s being spoken in precisely the same place where Hebrew was spoken in ancient times. Today, it’s thriving as the spoken language of more people than at any time in its history.

The same can’t be said for Yiddish, which in Europe had been the language of a vast range of secular Jewish literature, theater and newspapers. I have a small collection of my grandparents’ Yiddish books here in Israel, books that I hadn’t wanted to part with when we moved from Cleveland.

In the United States, the Workmen’s Circle, now also known as the Workers Circle, offers Yiddish classes and the National Yiddish Book Center, through its online Spielberg Yiddish Digital Library, has a collection of 11,000 Yiddish books available to the public free of charge.

“Let’s get one thing straight: Yiddish is not a dying language,” an article on the website of the New York-based YIVO Institute for Jewish Research admonishes. “In the Brooklyn neighborhoods of Williamsburg and Boro Park alone, the number of Chasidic Jews, for whom Yiddish is the primary language, is well over 150,000.”

In fact, ultra-Orthodox Jewish communities in North America, Europe and Israel are saving Yiddish from extinction as a daily spoken language. I have been struck in recent years to hear Yiddish spoken by ultra-Orthodox young people on flights between New York and Israel.

But the newest breath of life for Yiddish is Duolingo, the Pittsburgh-based free online language course website, which has just launched a Yiddish course with the input of volunteers. “Students of Yiddish know that the more you study the Yiddish language, the more you come to apprehend the immense breadth and depth of the Jewish experience,” the article on the YIVO website declares.