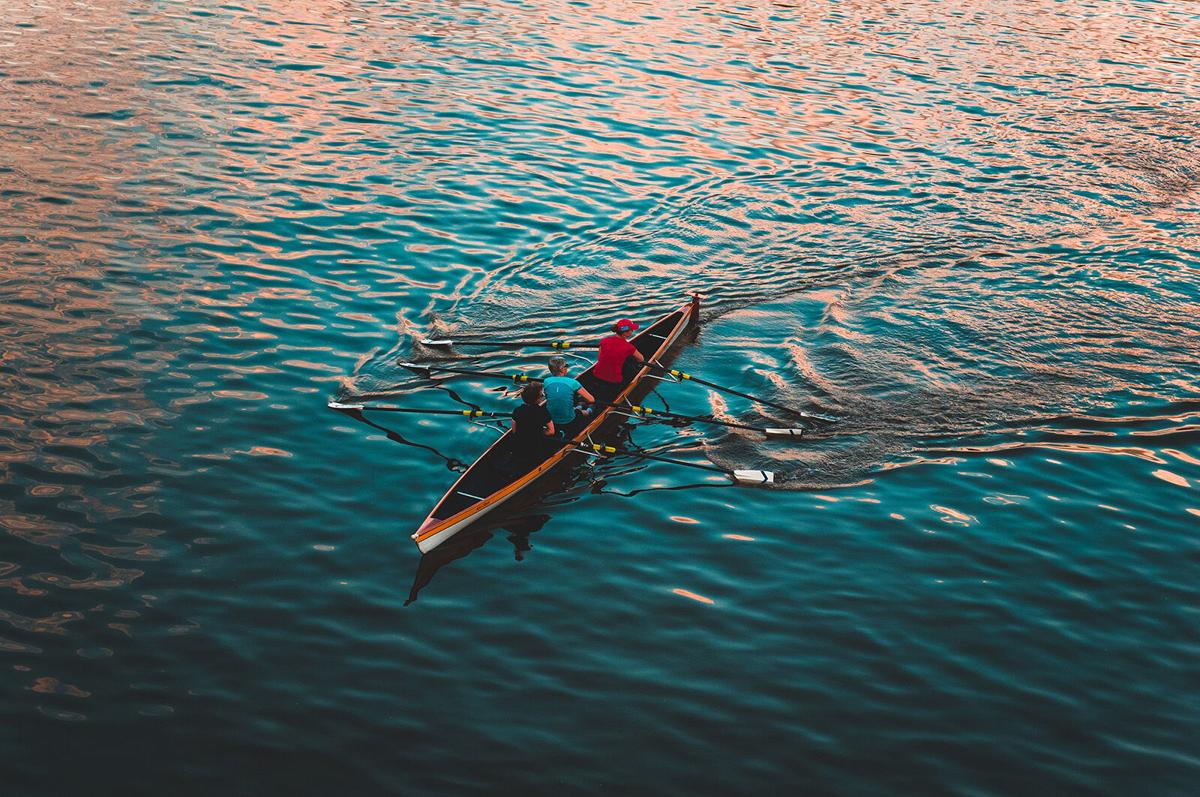 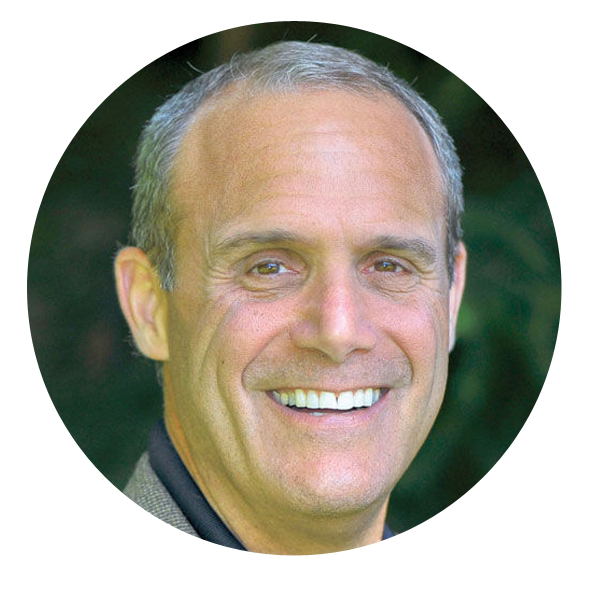 I just love this little story that was given to me a long time ago. It always resonated with me.

Once upon a time, two companies, one American and one Japanese, decided to have a boat race on the river. Both teams practiced hard and long to reach their peak performance. On the big day, they both felt as ready as they could be.

The Japanese won by one mile.

Corporate management decided the reason for the crushing defeat had to be found. A “corporate steering committee” was set up to investigate the problem and to recommend appropriate corrective action.

The American corporate steering committee immediately hired a consulting firm to do a study on the management structure. After some time and millions of dollars, the consulting firm concluded too many people were steering and not enough were rowing.

The next year, the Japanese won by two miles.

Humiliated, the American corporation laid off the rower for poor performance, sold all the paddles, canceled all capital investments for new equipment, halted development of a new canoe, gave a high-performance award to the consulting firm and distributed the money saved as bonuses to the senior executives.

This is still way too familiar in our country with respect to corporate America. I really believe that we have three types of people in our work force.

No. 1. is “The Jerry Springer Show” type. This group just messes up things for everybody, period. Nothing else to say.

No. 2 is the person whose job is to just complicate the world for the rest of us. You know the stuff like, “I need a report on ‘ferculators’ and how many units were sold since 1928.” Then, when we do this nonsense, it is never looked at to begin with. In other words, we squander too much energy on things that are just a waste of time.

The third group is my favorite. Simple and easy. These are the people who just get things done. They do it, don’t complain and then they follow through or make sure that it is accomplished. These are the successful people who just keep their word, even if they say that they are going to do something as simplistic as “I will call you next week for a cup of coffee.”

The business sector can and should be uncomplicated, straightforward and easy to navigate. The problem is the first two groups make it complicated to get things done. Typically, everything comes down to the people at the company or the specific office. Your business is only as good as the people who work there.

Bottom line is a corporation is a piece of paper, while a company is made up of people.

The best run companies or the easiest to do business with, always have a common thread, which at times can be so uncomplicated. It reminds me of the old Nike slogan, which was “Just Do It.”

My final thought is pretty basic: Keep it simple and easy, and just row the boat in one direction with as many great people you can find that just want to row.

Hal Becker is a nationally known speaker on sales and customer service. He is the author of numerous business books including two national best sellers, “Can I Have 5 Minutes Of Your Time?” and “Lip Service.” Hal’s newest book on sales is titled “Ultimate Sales Book.” He can be reached at Halbecker.com.

• When you are at dinner, turn your phones off or silent and keep them at least 5 feet from you

• When you are with people after work (family, friends, etc.) put your phone in the charger and let it charge. This way, you can focus on your conversations.

• After you are done working, put your phone away and do what makes you happy, whether it be watching TV, reading a book or being involved in a personal hobby.

• When you go to bed, turn your phone to silent mode or sleep mode to allow zero distractions from emails, calls or texts.

What is your favorite Chanukah food?