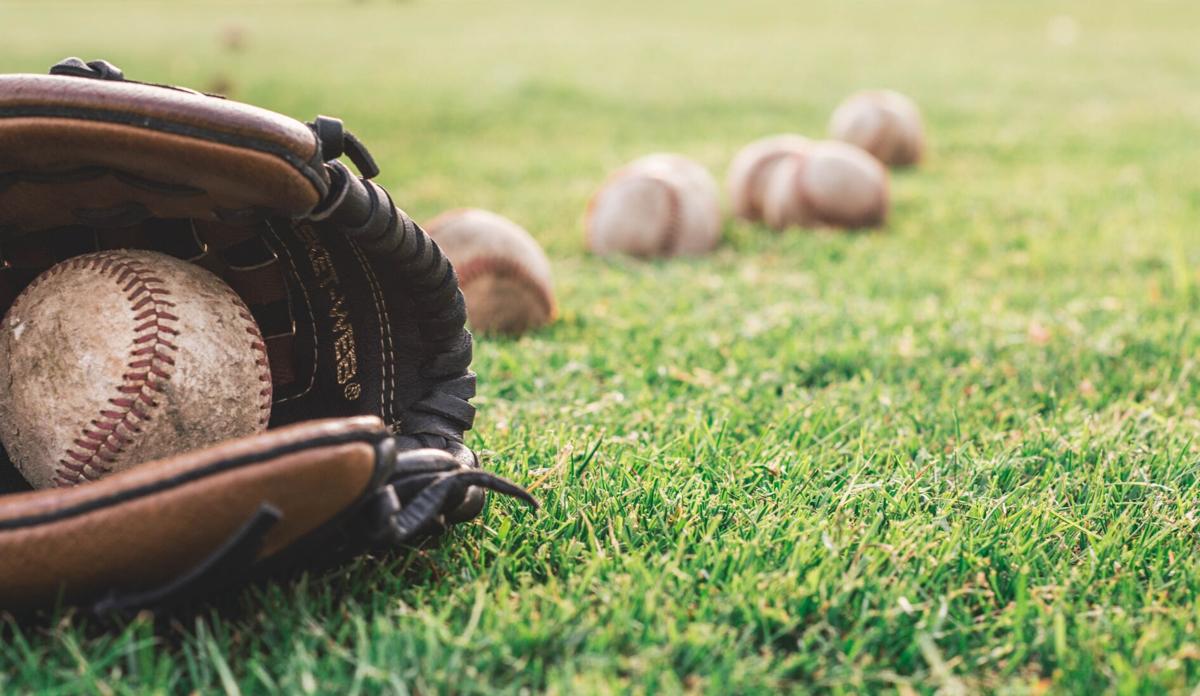 The American League Central Division is getting older in the offices of the managers, while the dugouts are getting younger.

The Chicago White Sox, which got better a year before they had expected, have gone with 76-year-old Hall of Famer Tony LaRussa as manager, chosen by owner Jerry Reinsdorf to lead the team after what was deemed a disappointing finish.

One baseball insider told me that manager Rick Renteria was the worst manager in baseball. Reinsdorf followed Renteria with LaRussa, who hasn’t managed a game since 2011. Look around baseball. Except for the A.L. Central, which retained Terry Francona and added A.J. Hinch to the Detroit Tigers, managers are getting younger. Hinch, who was placed on probation by Commissioner Rob Manfred for his role in the Houston Astros’ cheating scandal, lost only half of a season of service. Boston’s Alex Cora got the same penalty and hasn’t been hired by anyone yet.

LaRussa’s biggest problem is not that the game has changed, but the personality of many players has changed. He may be surprised, however, when he sees many of his power hitters and his non-power hitters swinging for the upper reaches of the ballpark, when a ground ball to the right side of the infield might be a better choice at that point in the game.

Cleveland Indians General Manager Chris Antonetti and Assistant General Manager Mike Chernoff are considered to be in the upper echelon of front offices in the game. For the past eight or nine years, their jobs have been to rebuild and contend at the same time. Ownership may tell you it’s business as usual this year, but that is a hard one to believe.

Now their work is cut out for them. They have picked up the option of catcher Roberto Perez, considered the best defensive catcher in the game. But they gave up on Brad Hand, who blew only one save last year, but it was in the playoffs. They also decided not to pick up the option of first baseman Carlos Santana, who turned out to be a better player than most observers thought.

Right now, the Indians look to be behind the White Sox and Minnesota Twins for the 2021 season. That is before they decide what to do with Francisco Lindor and maybe even Jose Ramirez. They have to decide if they want another six outfielders or if they want to let someone go and get a more productive outfielder. It appears to me that last year’s outfield and perhaps this year is the worst in the major league. Franmil Reyes had an off year when he should have been their most productive offensive player. Delino DeShields Jr. is nothing more than a role player and Bradley Zimmer has not lived up to expectations. Tyler Naquin probably is not worth any more than he has shown so far – average.

This is what is facing Antonetti and Chernoff. Unless the San Diego trades produce big-league players, their jobs will be even more difficult.

Joc Pederson, the Los Angeles Dodgers Jewish outfielder, hit a big World Series home run. He doesn’t put up big numbers, but he is a very useful left handed playing outfielder, a player I have been hoping the Indians would make a deal for.

The Dodgers defeated the Tampa Bay Rays in six games.

Did Browns kick away opportunity

Cleveland Browns coach Kevin Stefanski just completed his first half of one season. It is difficult to criticize him for too many things, but it is open season on his decision to call his own plays. In the 16-6 loss to the visiting Las Vegas Raiders Nov. 1, trailing by 10 with a little more that three minutes remaining in the game, the Browns had all three time outs and possession of the ball. Maybe a veteran coach would have done this, but it is so obvious that he overlooked the decision to kick a field goal as soon as he got in field goal territory.

I know the wind was terrible. They had to score twice, in no particular order. Who knows? Maybe the Raiders would have picked up a penalty in the end zone after the Browns scored on the field goal and got the ball back again. I assume that is a call that is made by the analytics people, but the good coaches also go on a gut feeling. He and the rest of the team are on a bye week and will have plenty of time to think about it.