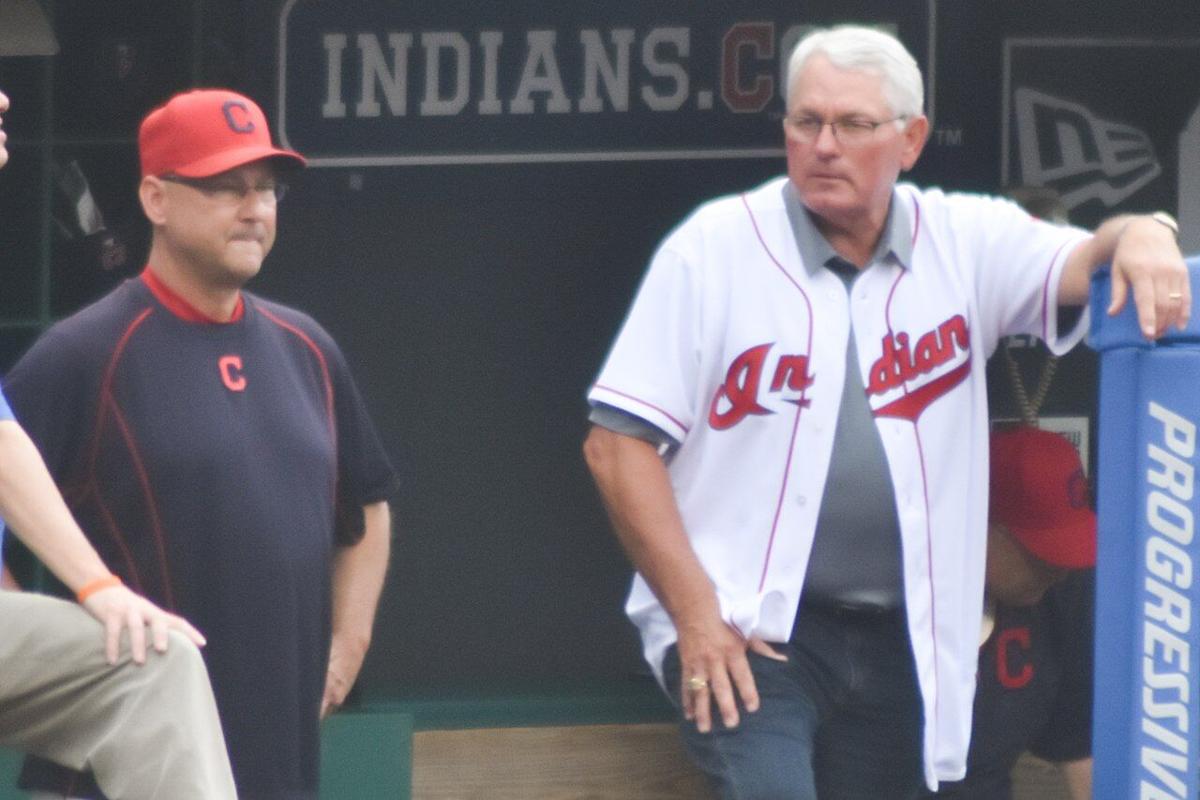 There is no sport like baseball when it comes to history, superstition and luck. As we embark on the strangest postseason ever, the Cleveland Indians secured their spot in a return to the postseason, with a dramatic come from behind 10th inning walk off home run against division rivals Chicago White Sox by Jose’ Ramirez at Progressive Field on Sept. 22. This was despite playing a 66-game schedule – and having an eight-game losing streak down the stretch.

Maybe it’s time to bring out anything that can help. The fictional major league team with Charlie Sheen laid its hopes on Jobu. Let’s take a look at how the Indians have won over the years.

They won the World Series in 1920 and 1948 and lost in 1954, 1995, 1997 and 2016. They probably had better teams than their opponents, but they weren’t going to beat the Chicago Cubs in 2016 because history was on the Cubs’ side. The Indians probably would have been favored to win in all of the other appearances, including 1994 when the series was canceled due to a work stoppage.

What do 1920 and 1948 have in common baseball-wise? Player-managers led the way with Tris Speaker in 1920 and Lou Boudreau in 1948. Of course, Terry Francona would be my first choice to lead the team this year. But if he is unable, there is an option that could change Indians’ history and the entire truncated season.

That option is Mike Hargrove, who managed the Indians in 1995. That team was called by many baseball people the best team that never won it. Coach Sandy Alomar Jr., has been filling in for the ailing Francona, doesn’t have have his own handpicked bench coach.

I know all of the reasons that make this suggestion laughable, but I have a few reasons that support this: history is on our side; Hargrove could change his place in baseball history; the 1995 “nonexistent” strike zone in Atlanta; and of course, the flukey Florida Marlins in 1997.

I realize this is all ridiculous, but do you have any better ideas? Based on the 2020 season and every other sports season, the more ridiculous, the better.