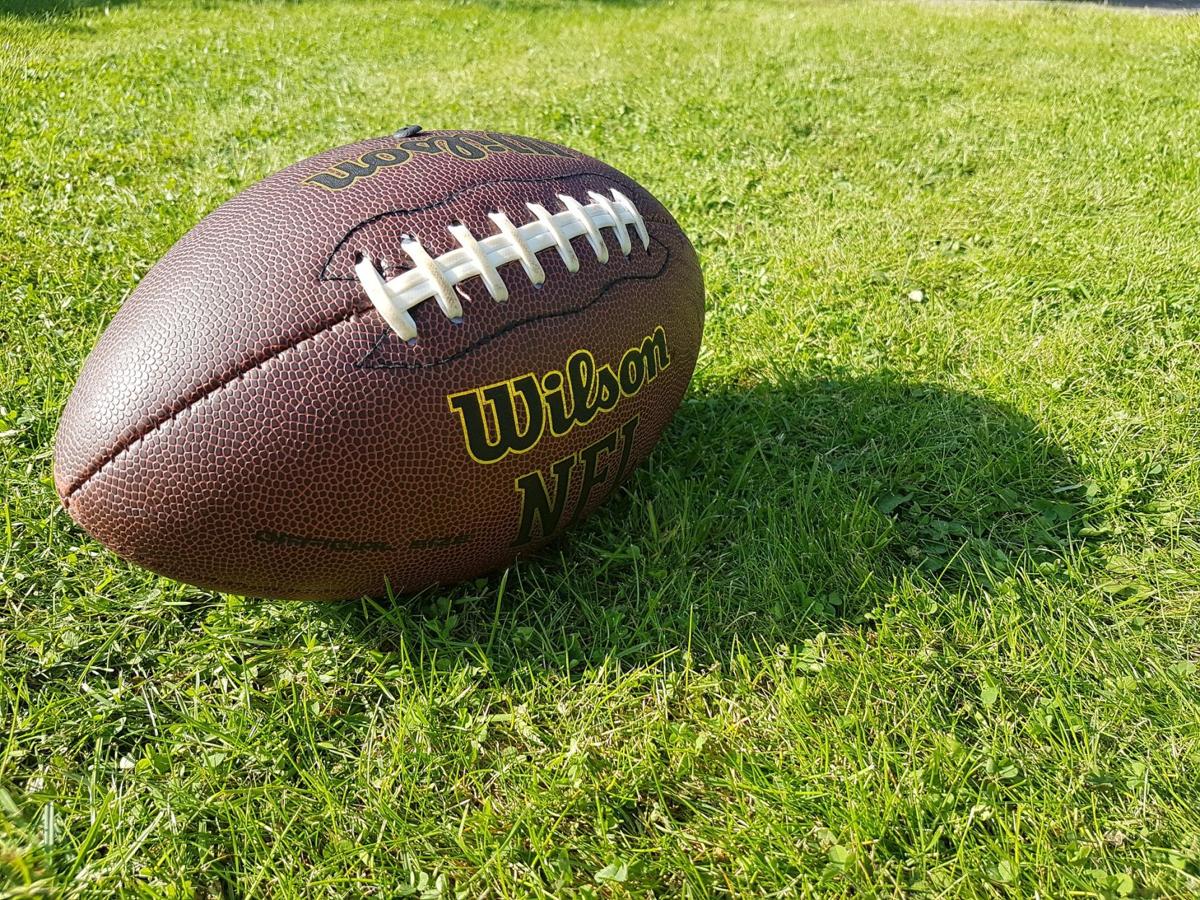 On the morning of April 24, the day after the first night of the draft, the television ratings were released and the top three markets for audience share all came from Ohio.

The team in the top market – Columbus – doesn’t even have a franchise in the NFL.

The interest in Columbus obviously comes from The Ohio State University, which had 10 players selected.

The interest in Cincinnati comes from the Bengals having the No. 1 pick, which they used to pick Louisiana State University quarterback Joe Burrow, who started his college career with the Buckeyes. He added the Heisman Trophy to his resume and then the most valuable player in last year’s College Football Playoff National Championship. Burrow grew up in nearby Athens, where his father was an assistant football coach at Ohio University.

Things seemed to fall in place for the Cleveland Browns, at least with the top two picks, offensive tackle Jedrick Wills Jr., from Alabama and safety Grant Delpit from LSU. Both should start from day one, despite questions about their ability.

Wills will move from right tackle, where he protected a left-handed quarterback, to left tackle, where he will protect Baker Mayfield. The question about Delpit is whether he can tackle at the next level. After those picks, the Browns needed linebackers – and will have to find some other way to get them – after taking linebacker Jacob Phillips of LSU, with their third pick. However, he is not projected to start from the beginning.

The surprise is that Michigan wide receiver Donovan Peoples-Jones, of Michigan, was still available in the sixth round. I projected him no lower than the fourth round. Before he tells you Browns’ fans dislike Michigan players, someone should tell him Thom Darden, Leroy Hoard and Steve Everitt were extremely well received here and it was Braylon Edwards who brought up the Michigan problem. Other than Bernie Kosar, Everitt may have been the most popular player on the teams he played for.

As for Cincinnati, their first pick of potential franchise Burrow was a no-brainer, as was their second pick, receiver Tee Martin of Clemson, who could be Burrow’s top target. Strangely, the Bengals then picked three linebackers. On a good note, six of their seven picks were captains of their college teams, so leadership won’t be a problem for them, although I think almost all prognosticators would not pick the Bengals to finish above the basement in the AFC North.

LSU had 14 players picked off the national championship team, followed by Ohio State with 10 and Alabama nine. Ohio State passed up Southern Cal for the most first-round picks and most draft picks ever.

And it seems like the Buckeyes are just getting started. It looks like there are a couple of top-rated recruits on the horizon, assuming the 2020 season will be played either in the fall or next spring. The only surprises this year came early and late. Ohio State cornerback Damon Arnette went 19th in the first round to the Las Vegas Raiders, and I didn’t expect him to go that early. Ohio State’s K.J. Hill lasted until the seventh round and I thought he would go much earlier than when the Los Angeles Chargers took him.

It was great to see football return in some way. Next year, instead of the draft taking place in Commissioner Roger Goodell’s basement, Cleveland will host the draft. It’s going to be fun.