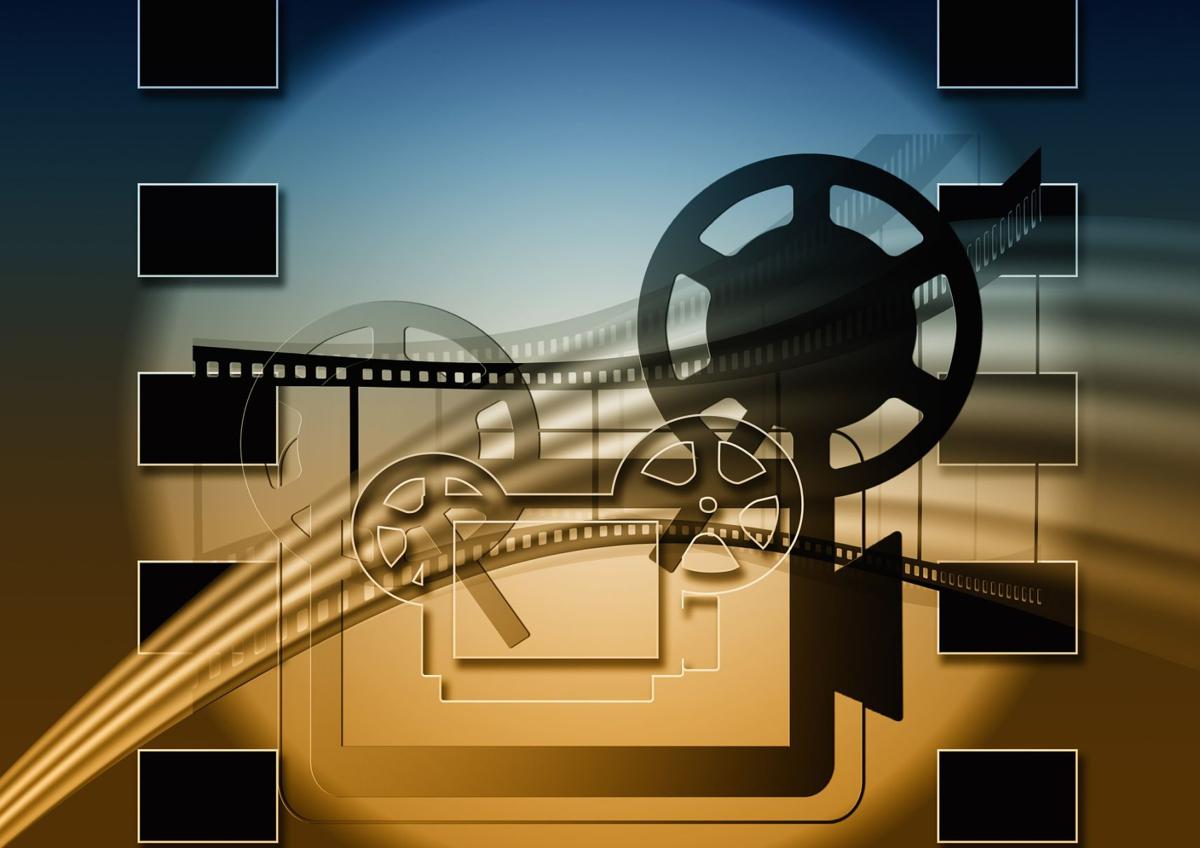 Many of us have begun to hit the wall and are looking for things to do while waiting until baseball season begins. Zoom has become a great way for many of us to work from home, let us visit with our families or “attend” business meetings. What we want to hear is an umpire shout: “Play ball.” Until that happens, we can get our sports fill by binging on sports movies.

If you are a basketball fan, there is not much to choose from once you get past “Hoosiers,” about a small-town basketball team winning an Indiana state championship.

My first job in radio was in Jasper, Ind., in 1970, about a 25-minute drive from Larry Bird’s hometown of French Lick, Ind. That year, I broadcast about 40 games, including some from the gyms shown in the movie, including the storied Hinkle Fieldhouse on the Butler University campus in Indianapolis, where Norman Dale, played by Gene Hackman, brought out a stepladder to prove the basketball hoop was 10-feet high, the same as it was back home at Hickory High School.

There are some good football movies you may not have seen, like the original “The Longest Yard,” “The Blind Side,” “Jerry Maguire,” “Rudy” and “Invincible.”

But if you want to see a great comedy filmed in Cleveland, check out the 1966 movie, “The Fortune Cookie,” which starred Jack Lemmon and Walter Matthau. Lemmon played a cameraman and Matthau a lawyer, trying to sue the Cleveland Browns for negligence by letting player Luther “Boom Boom” Jackson run over Lemmon.

Would you believe the writers had Jackson return a punt to the right side of the field to get a good camera shot? The Cleveland Browns agreed to script that play for Leroy Kelly in a home game played the previous week.

But there is no question baseball provides the best sports movies. My list of top baseball movies changes depending on my mood, but “Bull Durham” always is near the top. Look for the late comedian/impressionist Danny Gans in the scene where the Bulls players are hoping for a rain out to be called because they unleashed the stadium sprinkling system overnight.

Then there is the Robert Redford movie, “The Natural,” where you can find Joe Charboneau, the Cleveland Indians 1980 American League Rookie of the Year, in locker room scenes and along the baseline for the “The Star-Spangled Banner.”

I never get tired of “Field of Dreams,” except that Ray Liotta played “Shoeless” Joe Jackson as a right-handed hitter, when he was really a lefty. They also switched the way he threw.

When Gary Cooper played Lou Gehrig in “Pride of the Yankees,” they reversed the film, so it looked like Cooper batted lefty, like Gehrig.

Don’t forget “A League of Their Own,” with great performances by Geena Davis, Lori Petty, Madonna, Rosie O’Donnell and Tom Hanks. Many of the scenes showing the women practicing were filmed at Wrigley Field in Chicago, but when there was a conflict, they took everyone to Huntingburg, Ind., 7 miles from Jasper. It was a town of about 7,000 when I was there and had a gym that sat 8,000.

No, I didn’t forget “Major League,”the fictional story of the Indians’ pennant winning team. It is hard to believe that movie was made in 1989, 35 years after the Indians won the pennant in 1954. Take a poll around the country and you’ll find the movie is in the top three of Ohioans’ choices, and maybe in the top 10 for everyone else. What sets that movie apart from other sports movies is the development of the characters on the team, like Ricky Vaughn, Pedro Cerrano, Jake Taylor and the immortal manager Lou Brown

That’s enough sports movies to keep you going for awhile. Hopefully, we will be able to see the real thing soon.