Subway at the J closes permanently 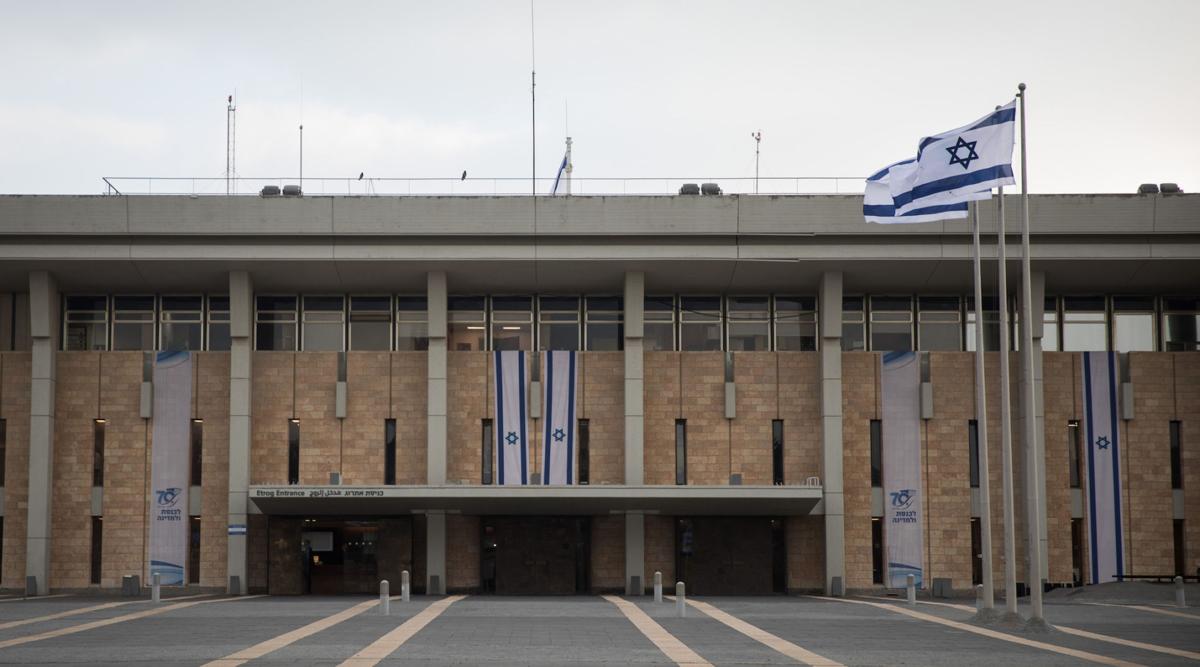 View of the main building of the Knesset, Israel's Parliament, in Jerusalem on December 26, 2018. Photo by Hadas Parush/Flash90 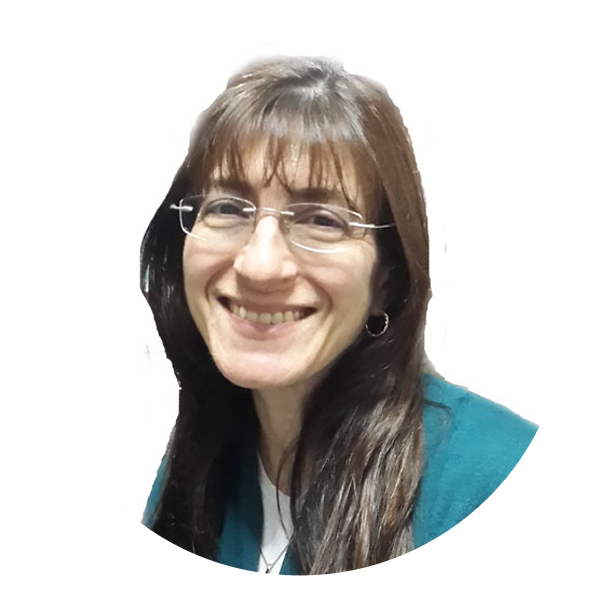 When two Israeli friends who have not seen each other in a long time run into each other twice in a short period, they part with the promise “pa’am shlishit glida,” or “third time ice cream,” meaning that next time we see each other, one will buy the second an ice cream.

The question is, does the same expression work for national elections because we in Israel are going to vote for a new government for the third time in less than 12 months.

It may take more than the promise of ice cream to get some of us to go back to the polls in what seems to be a futile attempt to elect lawmakers who will be able to sit together in a coalition government.

Yes, Israel is going to a third election after the Knesset officially was dissolved on Dec. 11, following the failed attempts by both Prime Minister Benjamin Netanyahu of the right-wing Likud Party and Benny Gantz, head of the center-left Blue and White, to form a coalition government, and the inability of any single lawmaker to try to find 61 lawmakers to support his or her bid to become prime minister.

Albert Einstein is widely credited with saying, “The definition of insanity is doing the same thing over and over again, but expecting different results.” Einstein probably never made this pronouncement, but that does not make it any less true. Nothing better exemplifies this expression than our third election.

There were very small differences between the number of seats garnered by both the left-wing and right-wing bloc in the April 2019 and September 2019 elections. And a poll taken by Channel 13 News right after the Knesset was dissolved showed that while Blue and White would likely gain some seats, and while Likud would gain or lose a few seats depending on who is chosen to head the party, the blocs would remain basically the same.

So what has changed and what difference will the next two months make?

The biggest elephant in the room is that Netanyahu last month was indicted on charges of bribery and breach of trust in three corruption cases against him. But Netanyahu does not have to resign as prime minister or head of the party unless he is found guilty and has exhausted all appeals – and this could take years.

On Dec. 26, the Likud Party will hold a leadership vote to determine the head of the party. So far, only one Likud lawmaker has said he will challenge Netanyahu. That is Gilad Sa’ar, who is currently fourth on the Likud list for Knesset. The party may lose some seats under Sa’ar, but I find it preferable to have him lead the party than a man who will need to spend a lot of time and emotional energy defending himself against corruption charges.

Meanwhile, some of the smaller parties on both the right and left, who look like they will come dangerously close to missing the electoral threshold of 3.25% of the vote, could decide to combine with one another in order to get into the Knesset and strengthen their electoral bloc.

The new elections have been set for March 2. According to Israel’s Basic Law, elections should be held on a Tuesday, but that date can be changed under extenuating circumstances. And for this election, we have several.

In this election’s case, the official date set after the dissolution of the Knesset was March 10. But this year, March 10 is Purim and was considered unacceptable as an election day.

The Tuesday before, March 3, was discarded because it is the official national day of remembrance for Israel’s fallen soldiers whose final resting place is unknown – the day is observed on the seventh day of Adar, which is the yahrzeit of Moses, who was according to Jewish tradition buried by G-d in an unknown location. March 17, a Tuesday, also was considered, but is the yarzheit of a founding rebbe of the Chasidic movement and thousands of followers leave Israel each year to visit his grave in Poland, making it a bad day for elections since Israel does not have absentee ballots.

I think Purim would have been a perfect day to hold elections. On Purim, it is a mitzvah to get so drunk that you cannot tell the difference between the hero Mordechai and the villain Haman. Maybe instead of ice cream for the third time, that is what we need to give us new and different results.