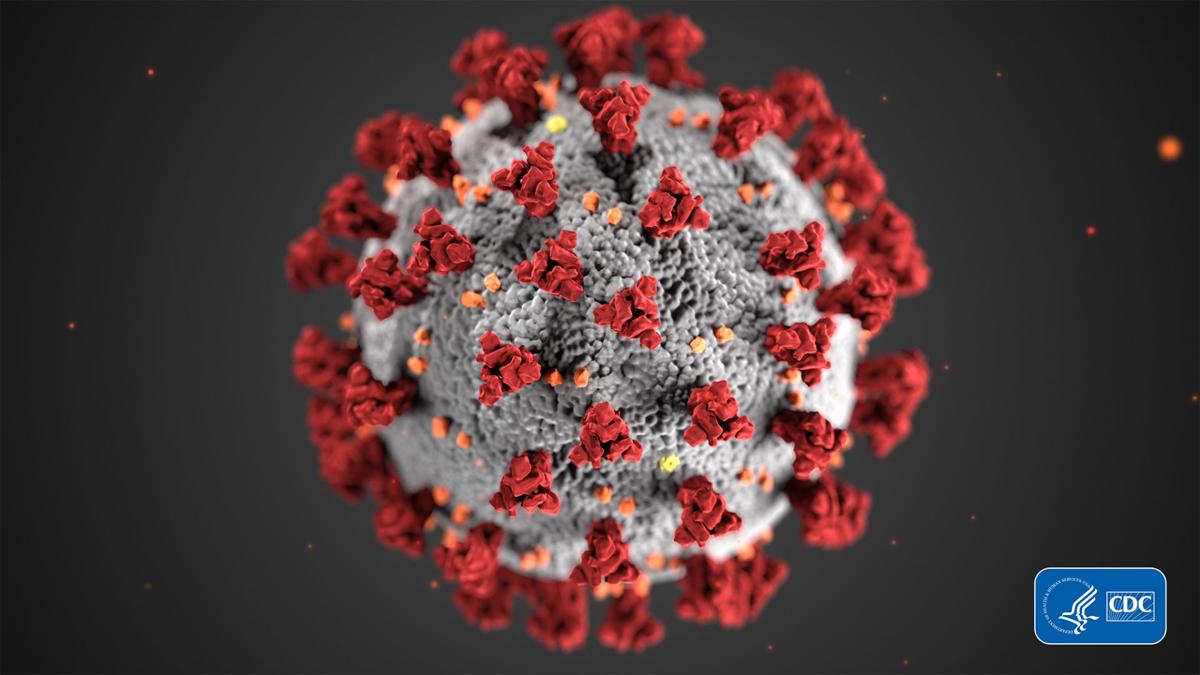 The illness caused by this virus has been named coronavirus disease 2019 (COVID-19). 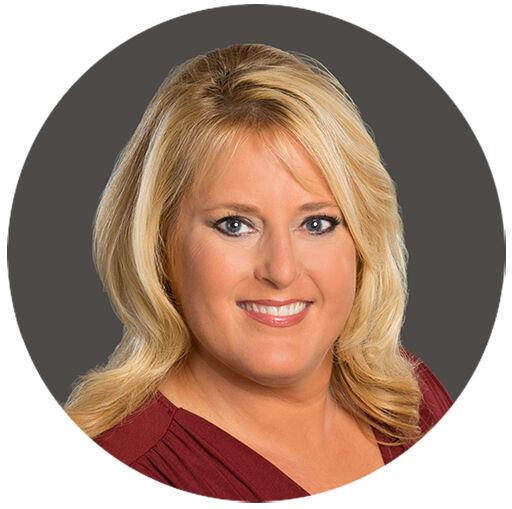 Is the Delta variant the reason for breakthrough infections?

While our vaccines are still effective, they’re not quite as protective against the Delta variant and we know that protection begins to wane after a few months with the mRNA vaccines.

Monica Robins is the Senior Health Correspondent at 3News. The information provided in this column is for educational and informational purposes only. Always seek the advice of your physician or other qualified health care provider with any questions you may have regarding a medical condition or treatment and before undertaking a new health care regimen. Never disregard professional medical advice or delay in seeking it because of something you have read in this column or on our website.