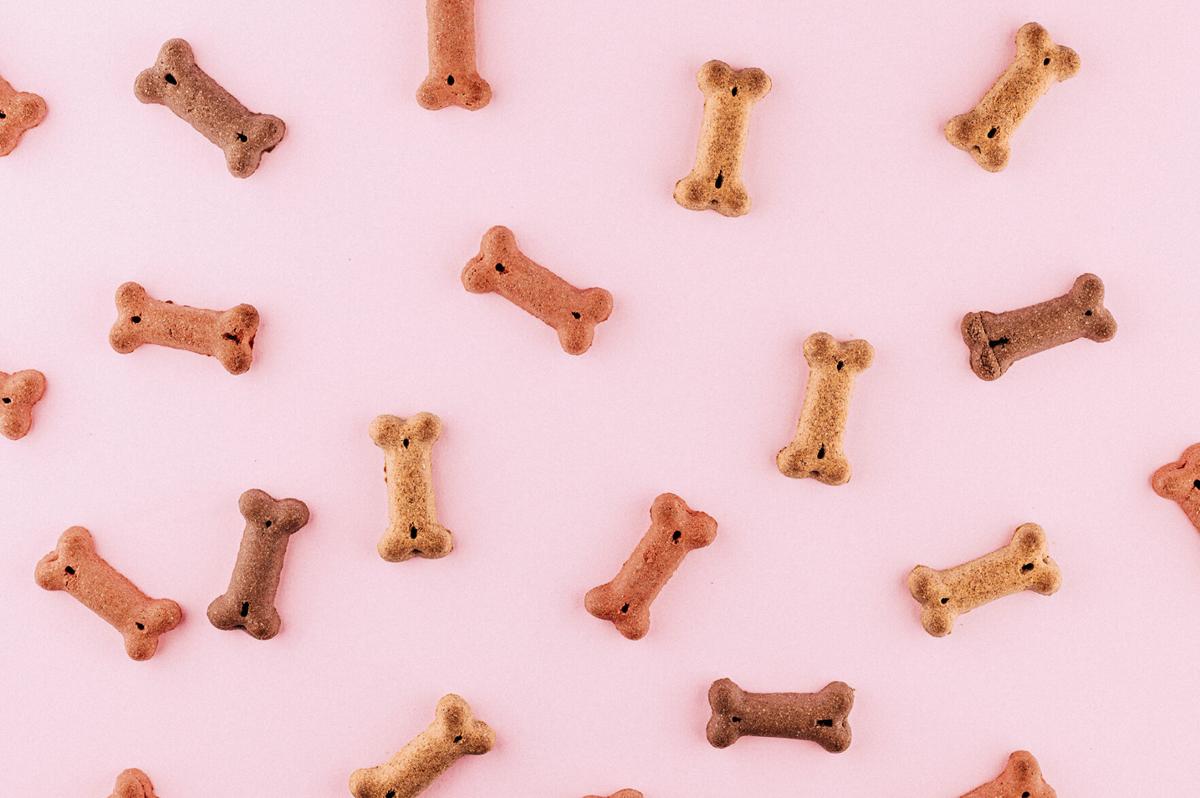 I’m not a dog person.

I’ve always known that clearly, as if it was an unchangeable, undeniable, undisputable fact about me, like having blue eyes, two legs and 10 toes.

So why is there a dog crate in the corner of my living room?

So why is there a new dog dish sitting in the dining room?

I’m not an animal hater. I love birds and ducks and deer and all manner of wildlife. I’ve always told people animals belong outside. We love that our yard is a refuge for deer, coyotes, mice, rabbits and all forms of flying creatures from blue jays to woodpeckers.

So why is there an order from chewy.com on the way to my house for chew toys, leashes and a pooper scooper?

Blame the grandkids. All three of them.

They have a way of cracking open your heart.

And that’s what happened.

I blame the gerbil. The one they never got.

Over the summer, our three grandkids, ages 7, 9 and 11, were determined to get a pet. A rabbit? A guinea pig? A hamster? A rat?

They finally settled on a gerbil. Then the begging started. Pul-eeeeze? Then the Bambi eyes blinked relentlessly as they told their parents, “We’re the only kids in our class who don’t have a pet.”

Why not get a fish? No way. Too sad for the youngest who loved Dory so much she once wore a fish costume all day long and it wasn’t even Halloween. She also watched “Finding Nemo” so often, we didn’t want her traumatized to find her own Nemo floating belly up in a fish tank.

A cat? Not a chance. Our grandson is so allergic that his eyes swell up like softballs if he even sees a cat walking down the sidewalk.

So, they picked a gerbil. They even wrote a report on it together. It was as good as any PowerPoint. One night, my grandson even taped a sign on his forehead begging for a gerbil.

We aren’t pet people. None of us. Not my daughter. Not her husband. Not me. Not my husband, who sort of had a dog growing up, but only for a few years and it was an outdoor dog whose name he struggles to remember.

My dad had a series of watchdogs and I won’t relate how badly their lives were because you’d end up in therapy. Suffice it to say, the dog never saw the inside of our house no matter what the weather and was rarely let off the chain to run around. It had one duty: bark if you see an intruder. But if you actually bite the intruder, well, you don’t want to know what happened to that dog.

So, it looked like the gerbil might win until my daughter learned from the other moms that it wasn’t really a pet the kids could play with, just something she would end up chasing for hours when it got loose, which would be every day.

Then one day, the 9-year-old announced to us all, “I don’t know why we’re talking gerbils when we should be talking puppies.”

That was the moment.

I felt the crack. My husband felt it, too.

That was the moment our hearts thawed. Whatever block was there to keep a dog out melted away. Could we actually own a dog?

The answer inside me was “yes.” It surprised me. I took it to prayer. Yes, I could love a four-legged being. After all, D-O-G spelled backwards is G-O-D. And all my dog loving friends said there was no love like a dog’s love.

We want our grandkids to experience that kind of love.

I want us to experience it, too. And to give it.

Before we told the grandkids, we found that a golden doodle would be the best for someone with allergies. A friend brought hers over and we had our grandson bury his face in her fur for an hour. No reaction. Not an itch.

So, our puppy arrives in a few weeks. I’ve read 10 books, watched a dozen dog-training videos and assembled my dog friends to create Team Doodle to help me.

The biggest thing I’ve learned so far is this: A dog isn’t something you own. It’s family. For life.

It’s a game changer for all of us.

That is, if we survive the puppy stage.