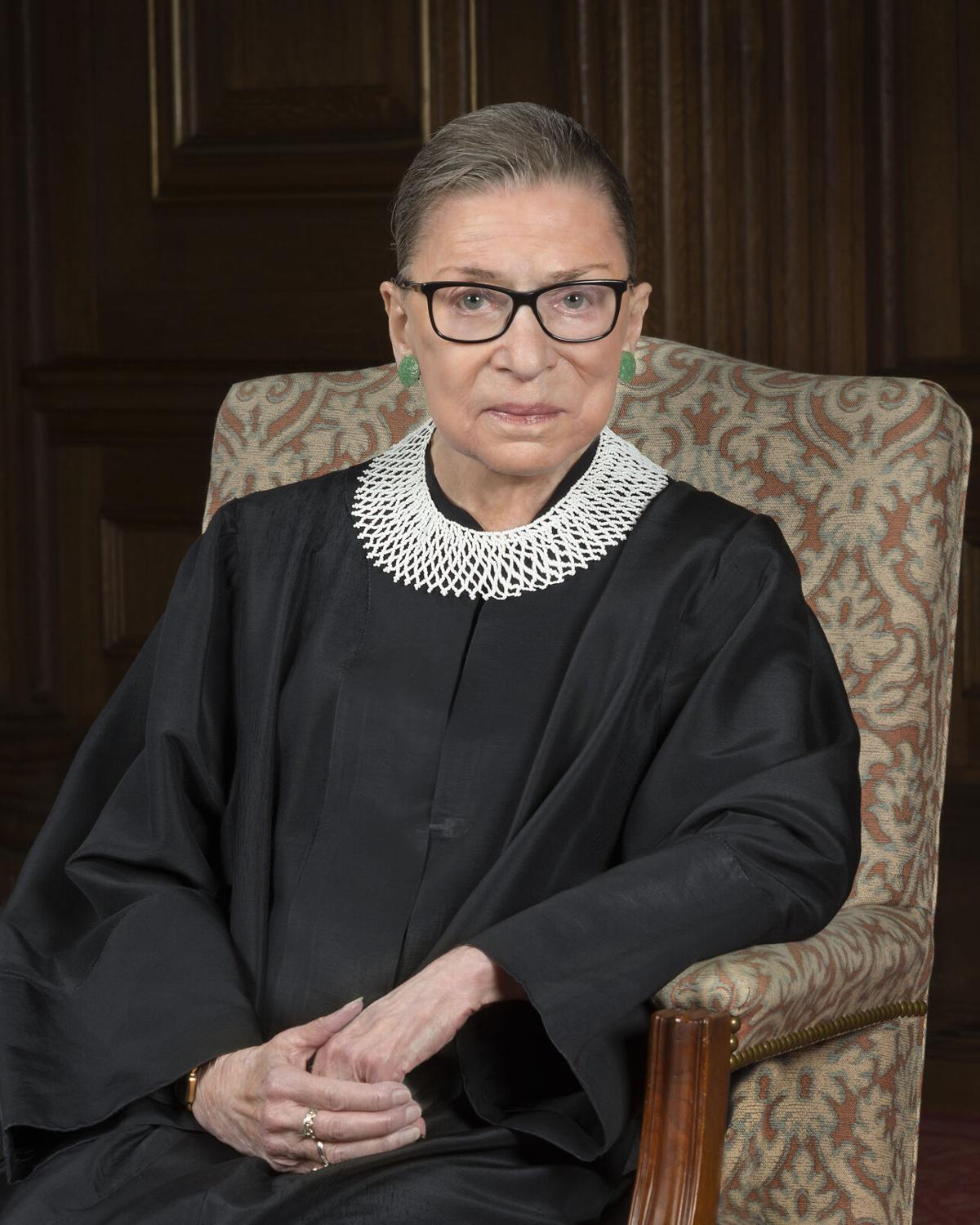 Ruth Bader Ginsburg was born into a world that did not see her, and she left behind a world that will never forget her.

Her death on Rosh Hashanah is still rocking most of the people I hold dear.

My Jewish friends take some comfort in knowing that God saved her for the end, like grand finale fireworks. Book critic Ruth Franklin tweeted, “According to Jewish tradition, a person who dies on Rosh Hashanah … is a tzaddik, a person of great righteousness.”

NPR’s Nina Totenberg, tweeted, “A Jewish teaching says those who die just before the Jewish new year are the ones God has held back until the last moment bc they were needed most & were the most righteous.”

Sadly, the period of national mourning was interrupted mere hours later by blatant moves to replace her in spite of her dying wish that the nation wait until after Election Day so Americans would have a voice in the matter, something Sen. Mitch McConnell claimed was important when there was a vacancy in the court during former President Barack Obama’s last months in office.

McConnell said in 2016 on the day of Justice Antonin Scalia’s death in February: “The American people should have a voice in the selection of their next Supreme Court Justice. Therefore, this vacancy should not be filled until we have a new president.”

His hypocrisy just makes me value RBG even more.

No one can fill her shoes.

She wasn’t just the second woman ever appointed to the U.S. Supreme Court, she was the only justice who achieved celebrity status. She was a rock star. Children dressed up as her for Halloween. Babies wore onesies that read, “Ruth Baby Ginsburg.” People wore T-shirts that read, “Women belong in all places where decisions are being made.” “You can’t spell TRUTH without RUTH.” “Bader to the bone.” And, “You can’t handle the Ruth!”

Tributes called her a tough trailblazer who was bold and brave. I love that Notorious RBG didn’t mind being named after the late rapper Notorious BIG.

Rabbi Lauren Holtzblatt called her “our prophet, our North Star and our strength for so very long.”

Like most women, RBG was invisible early in life. She was one of nine women in a class of 500 men at Harvard University. When she graduated from Columbia Law School, no law firm in New York City would hire a woman. Her dear husband, Marty, opened every door for her, then stepped out of the way and let her lead.

She was asked once, when will the Supreme Court have enough female justices? I loved her response: “When there are nine.” She envisioned an entire bench of women. And why not? Nine men had occupied it without question for decades.

Why didn’t she retire when Obama could have replaced her? I believe she was fulfilling a holy sense of duty, the sacred mission she was given.

I love that she celebrated being a woman and being a Jewish woman. In 2017, at a Rosh Hashanah visit to a synagogue in D.C., she told the crowd: “The Jewish religion is an ethical religion. That is, we are taught to do right, to love mercy, do justice, not because there’s going to be any reward in heaven or punishment in hell. We live righteously because that’s how people should live.”

The right thing now would be to let the president who is elected in November name her replacement – a replacement that should exemplify her spirit and passions.

Someone who can write legendary dissents like, “Throwing out the Voting Rights Act when it has worked and is continuing to work to stop discriminatory changes is like throwing away your umbrella in a rainstorm because you are not getting wet.”

Someone who can be confirmed nearly unanimously, like she was, with a 96 to 3 vote.

They should honor her by honoring her dying wish, but they won’t. They will put self-interest ahead of giving the American people a voice. It makes you wonder why they don’t trust the very people who elected them to serve.

Will they reverse her legacy? Not if you believe this quote:

“They thought they could bury us. They didn’t know we were seeds.”

Her memory will be so much more than a blessing.

Read Regina Brett online at cjn.org/regina. Connect with her on Facebook at ReginaBrettFans.

The death of U.S. Supreme Court Justice Ruth Bader Ginsburg on Sept. 18 has reverberated with three women who met the Supreme Court icon at di…