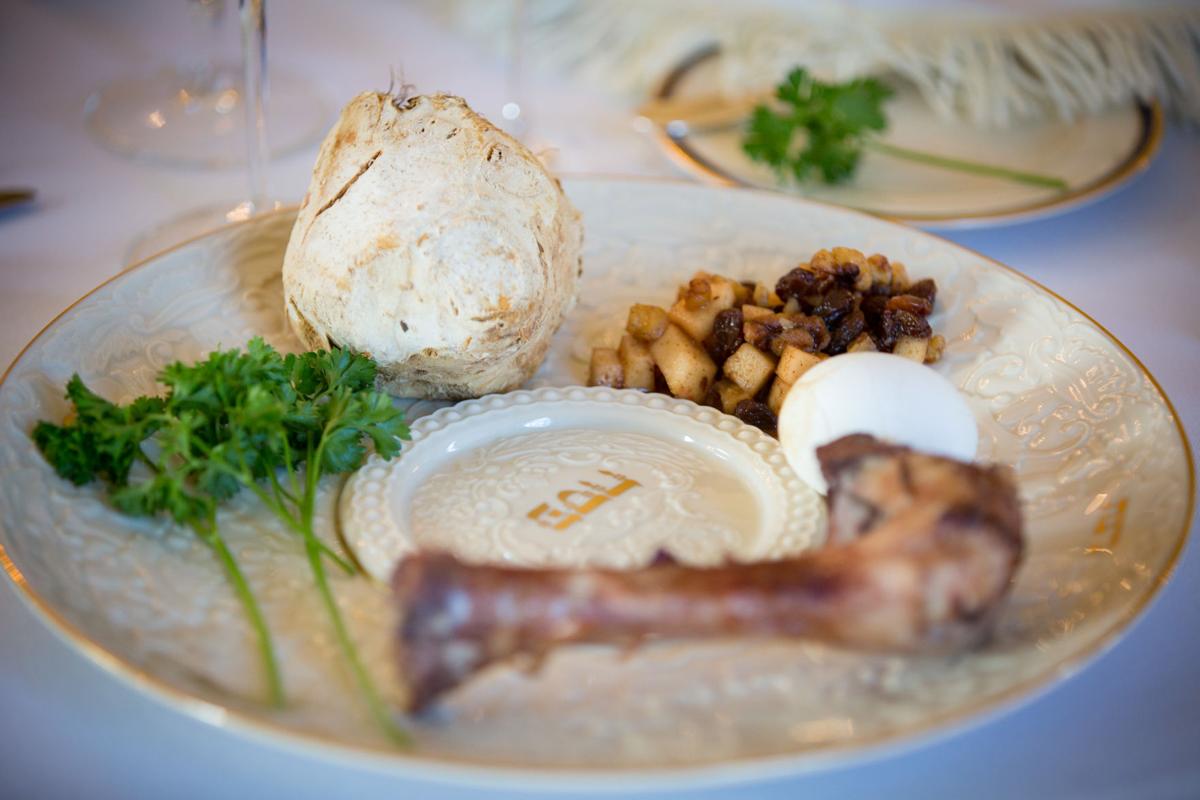 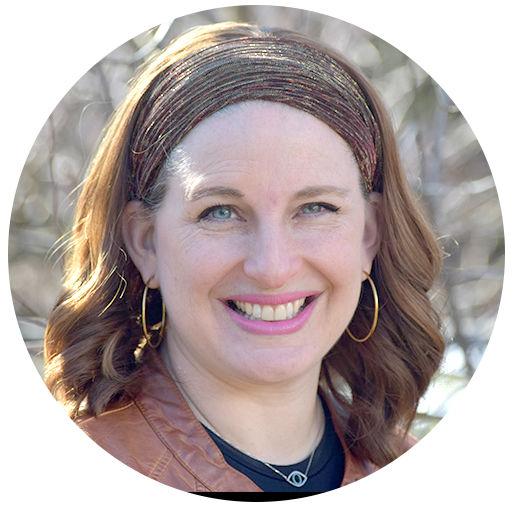 This past Passover, a quiet revolution was underway in the town of Lakewood, N.J.

Unlike its fellow town of Lakewood, Ohio, the New Jersey version is home to tens of thousands of Jews, the overwhelming majority of whom are Orthodox. So as Passover approached under lockdown, community leaders recognized that there was a big job to be done. The town is very young, and most of the families travel to be with parents and grandparents for Passover.

Many have never prepared or hosted their own, with all the cleaning, cooking and dishes that it requires. There was a panic in the air: without any familial help or cleaning help, without being able to be with family, how could it happen? Many of these couples are in their 20s and have never taken on a project like this before.

Most of the community is affiliated with the Lakewood yeshiva, affectionately known as “BMG,” Beth Medrash Gavoha or institution of higher learning, a school of Talmud study for men that has attracted so many to the area, along with its attendant Orthodox perks, like kosher restaurants and grocery stores, modest women’s fashion, and much more. The president and CEO of the yeshiva, Rabbi Aharon Kotler, grandson of its founder by the same name, with 6,800 students and their families in his care, got to work.

Along with other activists, Lakewood had already created something called ESS: emergency supper service, which provided basic food needs for people who couldn’t shop or cook due to COVID-19. Kosher dinners were assembled and delivered in a sanitary way, at below-cost prices, by the community, for the community. How could the Passover needs of the community be similarly met?

The team of volunteers built a website and e-commerce model, literally overnight. A local company donated its warehouse space. And then the boxes were assembled, shipped and delivered. What went in it? A “bedikat chametz” set, to check for chametz the night before the holiday. A seder plate. A matzah cover. An instructional pamphlet. Recipes and tips for preparing your very first, totally kosher-for-Passover holiday. All the servingware and cookware and bakeware needed to pull it off, with the touch of love and care that money can’t buy. Cost per box? It’s $199, subsidized by caring members of their own community.

Masked and gloved volunteers distributed the packages, with the website contacting every single one of the customers first to make sure they’d drive up on time with their order number and ensure contactless delivery.

The orders came in so fast and furious, in fact, that the WIX-based site crashed, triggering fraud flags. Kotler called for reinstatement, trying to explain the intricacies of a Passover deadline under lockdown. Well, WIX turns out to be an Israeli company, and they were so pleased that the project – assisting fellow Jews for Passover – was being achieved through their platform, that they asked Kotler to share the PesachBox initiative with their entire company.

With the success of the project in the rearview mirror, the team set out to achieve further projects: a subsidized Passover food box, with over 100,000 delivered. A Passover wine box. A “chametz box” – for post-Passover consumption, so there wouldn’t be an unsafe run to the stores. A “challah box,” for the supplies to bake that first batch for the Shabbat immediately after the holiday ended. And more similar projects followed.

I found out about these amazing initiatives by reading the Mishpacha Magazine, in an article by Baila Rosenbaum, upon which this is based. Tears rolled down my eyes as I read. I’m filled with amazement at the capacity of humans to do good, and for Jews to care for one another. I hope, reading these words, you feel the same.