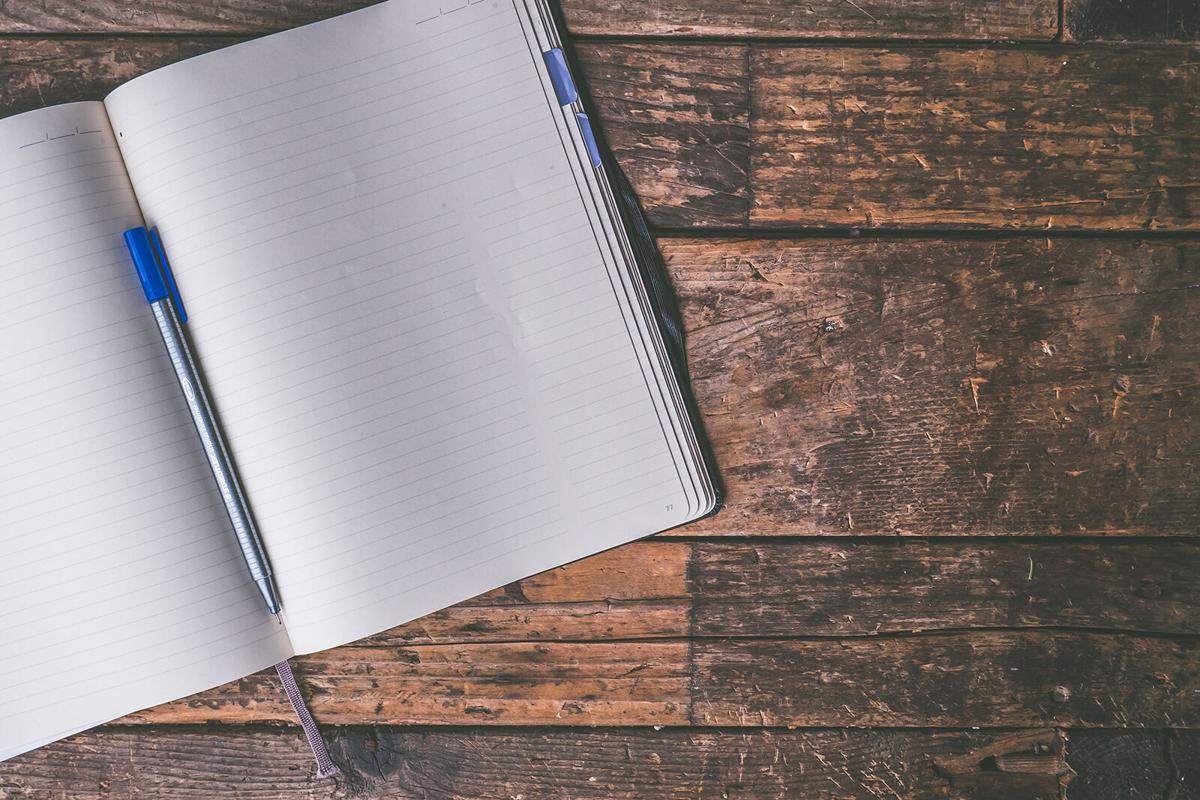 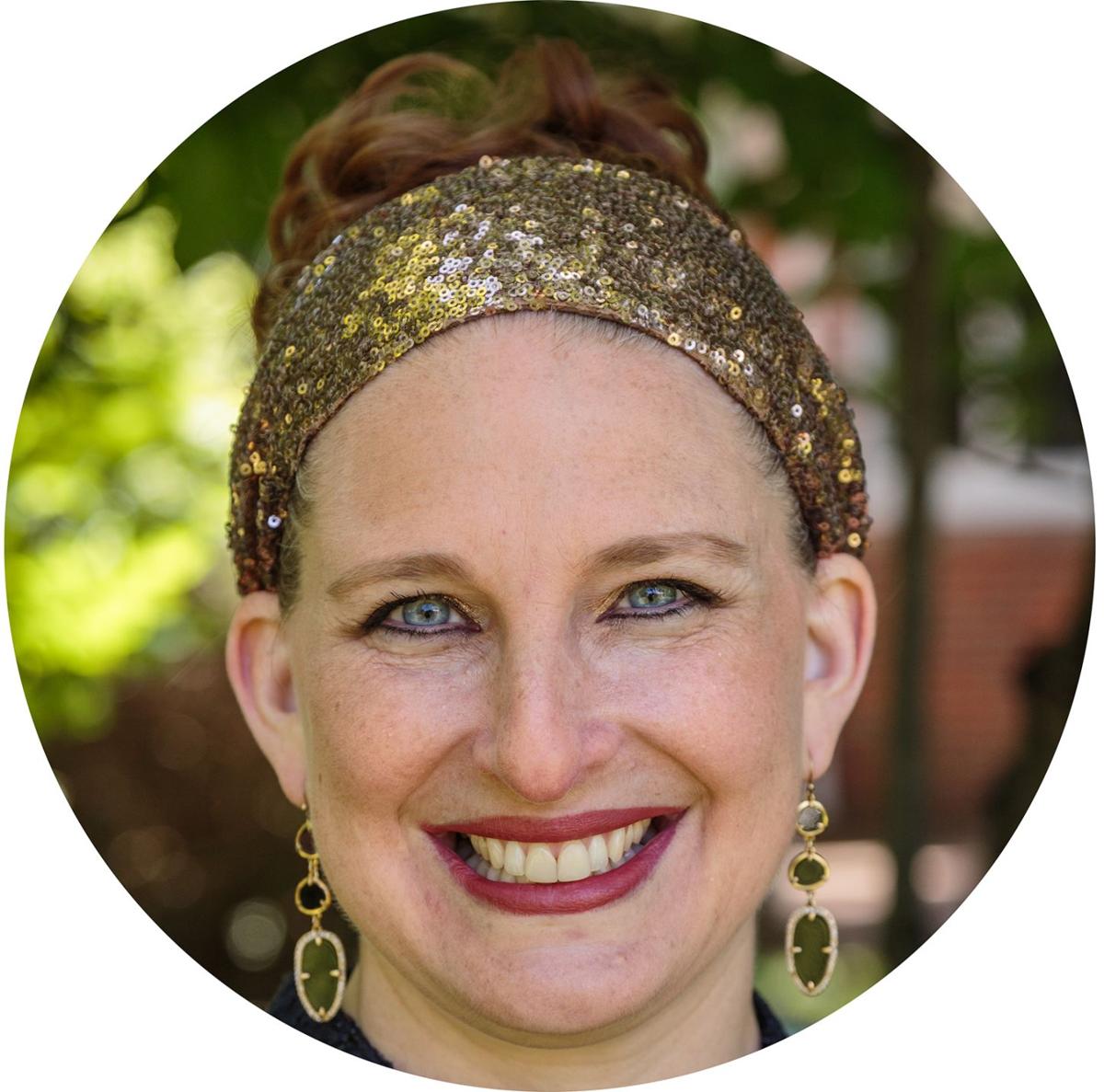 Those of us who write know that every word counts. The words you choose evoke all kinds of emotions, whether positive or negative, and that is deliberate. Writers seek to evoke emotions in their readers.

So, when I read a recent New York Times article, co-written by Fares Akram and Josef Federman, I was upset, but not surprised to notice some of these word choices:

I have so many questions. Why is “Israel” the first word in this headline?

This makes it seem as though Israel made the first move. She did not. The reason Israel “steps up” is as a self-defense measure, responding to the hundreds of rockets targeted at their civilians. Moving on. “Offensive”? This makes it sound like Israel is the aggressor. Israel would like nothing more than to live in peace with its neighbors.

Oh, but Sheikh Jarrah, you may ask? Yes, there is a valid controversy over who owns the land. Before 1948, Jews bought it legally from Arab owners and lived there, but after 1948, the Jordanian government claimed the property. So, Jewish settlers have now gone to Israeli court to have the land returned to Jews. Complicated? Yes. Cause for terrorist rockets on civilians designed to intimidate and frighten? No. So who is on the offensive, and who is on the defensive? Which cultures celebrate death, and which celebrate peace?

Next. “Kills senior Hamas figures.” Can we call “senior Hamas figures” terrorists? Because that’s what they are. Because Hamas has been recognized by the European Union, Israel, Japan and the United States as a terrorist organization, so if my math is right, the “senior figures” therein are terrorists. Right? So killing a terrorist is something I would call, oh, “justice.” Would you call Osama bin Laden a “senior militant figure”? No, you would call him a murderer. Would you call his killers (American Navy SEALs) “aggressors” or on the “offensive”? I certainly hope not.

In fact, nowhere in the entire article do the journalists use the word “terror” or “terrorist,” except for this quote from a Gazan about how he feels when bombs pounded his building in Gaza City: “That terror is impossible to describe.” Also this quote from an Israeli, as if merely opinion: “If you are attacked by a terrorist group, you defend yourself.” But the article uses the word “militants” instead of “terrorists” throughout.

To be clear: I do believe that Gazans feel terror, and I feel enormous compassion for them that they are ruled by a terrorist organization that rules corruptly and unjustly, and regularly puts the lives of its citizens in jeopardy. I myself feel apprehensive writing these words now, knowing how such views garner antisemitic hate speech and even threats online. No one should ever be a victim of terror. When Jews lynch an Arab, I’m the first to denounce the violence. That is never the Jewish way.

But why is the word “terror” used only to describe Gazan fear? Doesn’t our terror count? Have you seen the videos of little Jewish boys and girls in bomb shelters, singing for peace?

So please, friends. Share the truth. Judaism is a religion of peace. If words matter, consider that the two most famous Hebrew words are probably “shalom,” peace, and “chai,” life. We don’t seek to “colonize” (another trigger word) any land to which we’re not indigenous. In fact, that’s an oxymoron. If you’re indiginous, you’re not the colonizer. We prefer to be left alone to pray, study, work, love, laugh and live. That’s all. And you can quote me on those words. Because words really do matter.