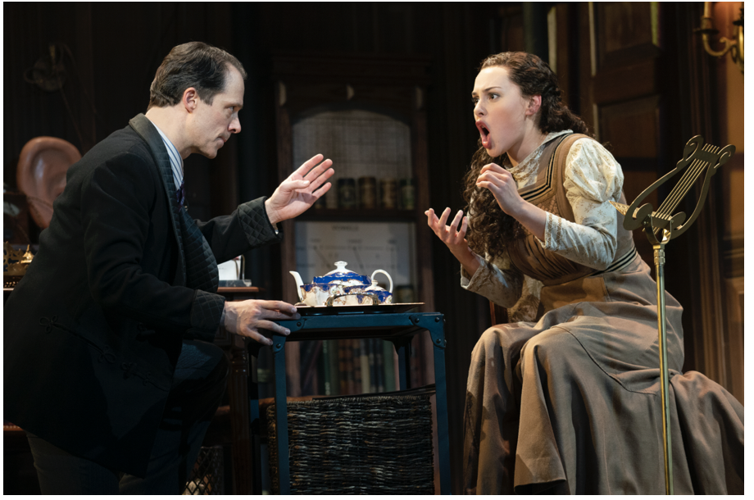 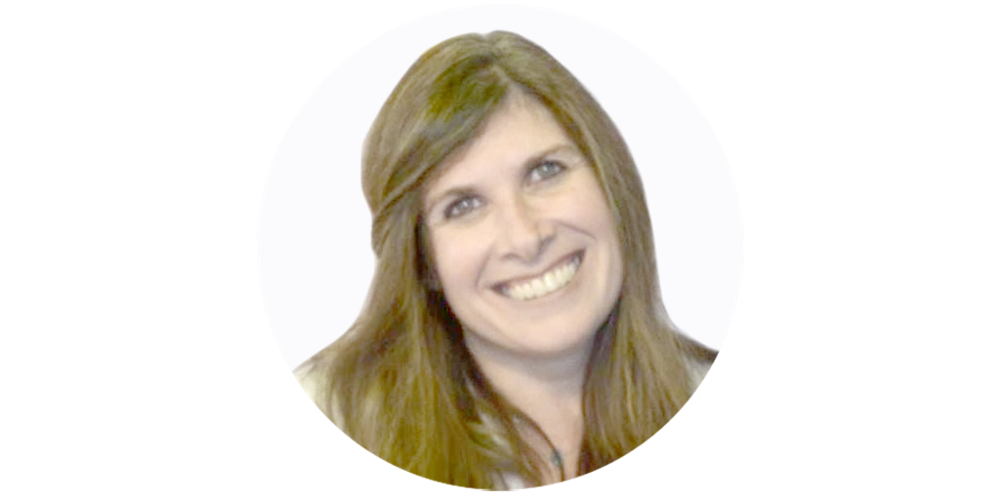 As the gray-toned Covent Garden set slides into place at the start of the Lincoln Center Theater’s production of “My Fair Lady,” currently on stage at Playhouse Square, it is evident the audience is in for quite a spectacle.

And when Professor Henry Higgins (Laird Mackintosh), frustrated by the “vulgar” accents littering the streets of London, begins questioning “Why can’t the English learn to speak?” it becomes clear that this is a talented ensemble of actors. But on this particular night, it was upon hearing the first glorious phrase in “Wouldn’t It Be Loverly,” that there was an audible gasp as the audience realized that this would be a master class in vocal performance, the likes of which we have not seen on stage in a long time.

Based on the play and film, “Pygmalion,” the Cinderella-esque story is a familiar one. In fact, it is even more familiar in the context of the current Playhouse Square season with the March tour of “Pretty Woman” that dabbles in a similar theme.

Eliza Doolitle (Shereen Ahmed), a dusty flower seller with a thick cockney accent, overhears the pompous, world renowned professor of phonetics, Henry Higgins, make a bet with linguist and fast friend, Colonel Pickering (Kevin Pariseau), that in six months, he can pass her off as a dutchess at a ball. As Eliza sings of her dreams for a better life, she decides to show up at Higgins’ house, ready to help put that bet into action.

The work is grueling, as the ill-mannered Higgins puts Eliza through vocal exercises, tongue twisters and elocution lessons at all hours of the day and night, much to the chagrin of his house manager Mrs. Pearce, her staff and Eliza herself. But one night, something clicks, and Eliza is on the path to becoming a lady, tangoing with Pickering and Higgins, and eventually singing herself to blissful sleep with “I Could Have Danced All Night.”

Eliza’s first test is with Higgins’ mother’s hoity toity guests at the races at Ascot, where she proves she isn’t quite ready for the ball, but charms a young lad named Freddy Eynsford-Hill (Sam Simahk), who spends subsequent days in a smitten state, pacing up and down the street singing “On the Street Where You Live.”

Eventually, the night of the ball arrives, and after a smashingly successful evening, Eliza fumes as Higgins and Pickering are as giddy as school boys, patting themselves on the back for their job well done, offering no credit to Eliza herself. She finds an ally in Higgins’ mother (Leslie Alexander), who applauds her clever way of eventually making the self-proclaimed bachelor Higgins realize he can no longer get along without her, as he has “... Grown Accustomed to Her Face.”

But if you are waiting for a typical fairytale ending, you won’t find one here, as this is no typical rags to riches, ugly duckling to swan story, and Eliza is no pushover. She is a girl who is stuck in her circumstances, but has the drive, the ambition, the street sense and the chutzpah to do whatever it takes to better herself – even if it means putting up with Henry Higgins calling her “trash,” a “guttersnipe,” and many other much more offensive terms.

The ending is ambiguous, as Eliza returns to Higgins’ home, but walks right by and leaves him alone on stage to laugh at his own circumstance. Does she stay? Does she leave? Is there any spark of romance? Is it merely a teacher/student relationship? Is there any relationship at all?

The audience is left to form their own conclusions, but one thing is abundantly clear: this show is bursting at the seams with talent.

Ahmed is made for the role of Eliza. She can play everything from wistful to vulnerable, to stubborn strength, to childlike playfulness to comic perfection. And her voice soars in every song she sings, never missing a note, a beat or a moment to connect.

Mackintosh is almost a reincarnation of Rex Harrison who originated the role on Broadway and on film, but at the same time, he manages to put his own stamp on this iconic character. It takes a special kind of actor to play arrogance, and even cruelty, in a way that still endears himself to an audience.

Pariseau is quite loveable as Colonel Pickering; Gayton Scott gives a perfectly balanced performance as the stern, yet kind hearted Mrs. Pearce; and Alexander is very funny as the elegant Mrs. Higgins. Her witty sarcasm and fresh delivery elevate her role and give it the importance it deserves as another strong woman who can stand on her own two feet, getting a laugh out of blustery men who throw their weight around, like her own son.

Martin Fisher’s strong vocals lend themselves to the show stopping numbers “With a Little Bit of Luck,” and “Get Me to the Church on Time,” but he lacks any of the fun-loving playfulness that gives the character his personality and makes him a crowd favorite. Similarly, Simakh croons a lovely ballad, but his physical movements are a bit awkward and distracting.

The versatile ensemble is absolutely breathtaking, with gorgeous harmonies and soaring voices, and they are clad in stunning costumes. The lighting adds the perfect ambiance for the magnificent set which is also clever and useful.

Yes, this play is three hours long, but don’t let that scare you away. This updated version of “My Fair Lady,” under the impeccable direction of Bartlett Sher, with its beloved score by Lerner and Loewe, and its exceptional cast led by Ahmed and Mackintosh, is an important piece of classic theater that demands to be seen. In fact, you may walk out of the theater singing to yourselves, “I could have watched all night …and still have begged for more.”

WHAT: The Lincoln Center Theater Production of “My Fair Lady”

The Lincoln Center Production of “My Fair Lady”