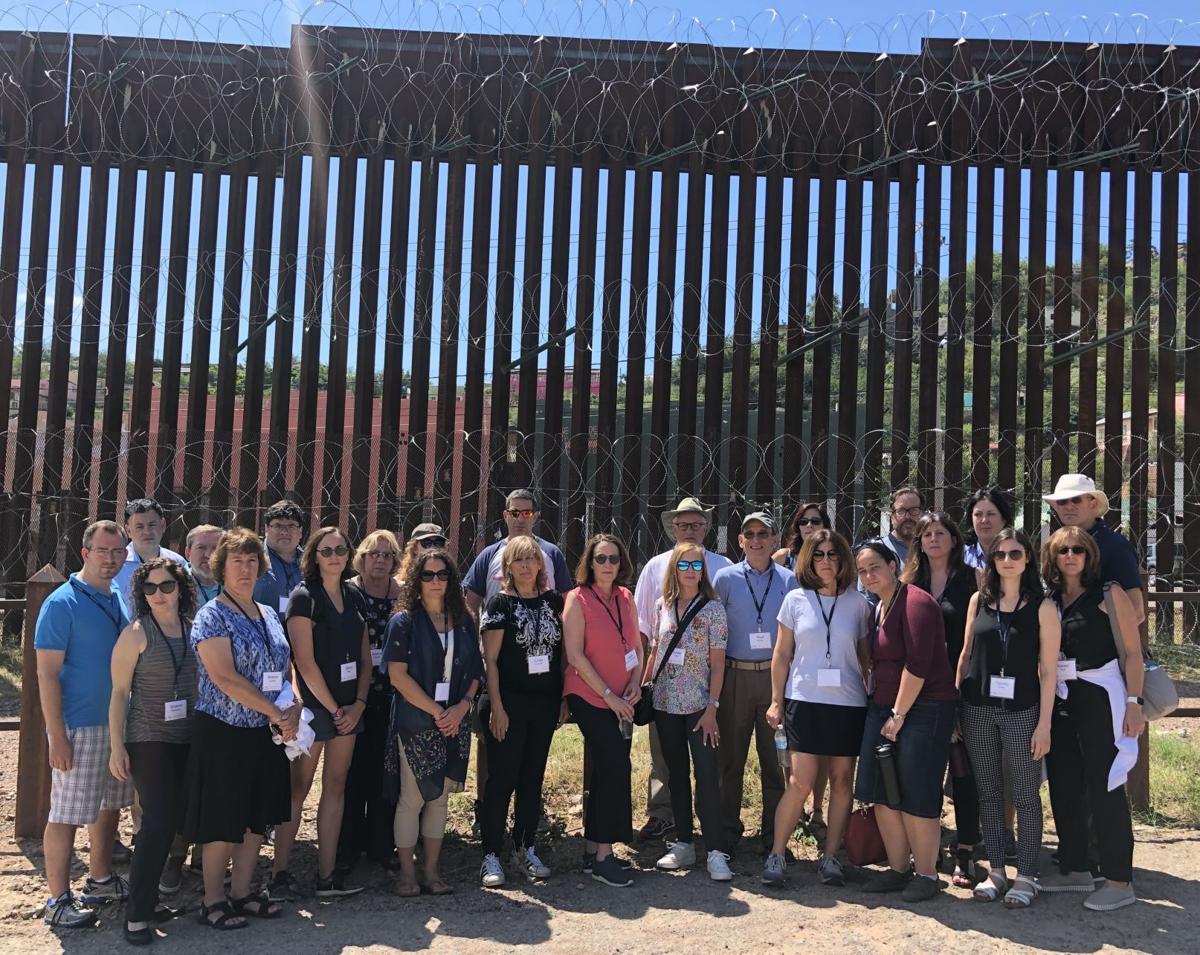 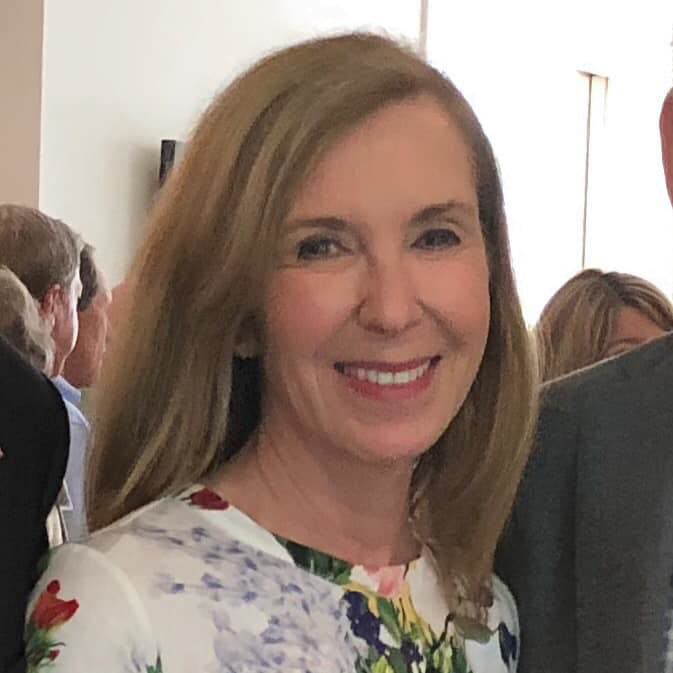 A 20-year-old young man and his 13-year-old sister fled their Mexican farm after their parents were executed on their property. They are in the Hogar de Esperanza y Paz shelter in Nogales, Mexico, and hope to be reunited with their older sister in New Jersey. While they wait for a chance to claim asylum, they are likely to be separated. They have no attorney to help them with the process. Ninety-eight percent of those seeking asylum at the Nogales border are likely to be turned down.

There is now a steel 30-foot-tall bollard fence with razor wire dividing the city of Nogales in Arizona and Mexico. At one time, people freely crossed the border for school, to visit family or to go shopping. Now, the border is militarized.

By walling off border cities and cruelly separating families, the United States hopes to deter migration. Instead of safely crossing the border to claim asylum, migrants are forced to cross through hostile desert terrain, where many become lost and die. The remains of more than 7,000 people have been found in the desert, and that’s probably an undercount.

I was one of 23 Jewish advocates who recently traveled with the Jewish Council of Public Affairs to witness to the immigration crisis on our southern border and to learn how to advocate for better immigration policies.

We met many people from Venezuela, Guatemala, Honduras, Mexico and El Salvador, who were fleeing violence in their countries. They implored us to share they are not criminals nor drug smugglers, but people seeking a decent life for themselves and their families.

We spoke with a family and their five children, including 1-year old twins. They fled their home and their business when it was ransacked because they could no longer pay the exorbitant bribes to the cartel. They are hoping to start over and provide a decent life for their children.

Casa Alitas is a humanitarian organization in Arizona run entirely by volunteers and donations, where asylum seekers wait for their court date. On a typical day, 80 to 300 people arrive and stay about 48 hours. They are tired and frightened, but volunteers work to restore their dignity by providing clean clothing, medicine, hygiene products and food while they wait. Most of the people waiting in the U.S. will show up to their immigration hearings. They want to be in the U.S. legally.

We met a woman, Rocio, from Bolivia, who came to the U.S. with a work visa. She was mistreated, trafficked, but had no ticket to go home. When she presented herself to authorities seeking assistance, she was arrested. After two horrendous years in jail, she finally won her freedom. While she is working to recover from the trauma of the abuse she suffered, she has become a coordinator at Casa Mariposa, an organization working to provide hope to other immigrants.

The U.S. government has declared that within 100 miles inside the border, the Fourth Amendment does not apply. There is no protection against unreasonable searches and seizures, and people can be stopped and detained at any time. Nearly two-thirds of people in our country live within that region, according to the American Civil Liberties Union.

There are many factors causing the increased migration: economic hardship, climate change, unstable governments and fear of violence. The current administration did not create many of the problems, but has exacerbated the issues with its draconian policies.

Violence and fear are a constant threat along the border. A 16-year-old boy, Elena Rodriguez, was shot 10 times through the fence and killed for throwing rocks. In 2018, the U.S. Border Patrol agent was acquitted of manslaughter charges. Many worry the verdict will embolden Border Patrol agents to use force more often.

At the Federal Courthouse in Tucson, Ariz., we witnessed a criminal Operation Streamline hearing. With shackles around their waists, feet and hands, seven people were read their rights by a magistrate. They listened through earphones that translated the words. Each defendant pleaded guilty to a misdemeanor, so now each has a criminal record. After those seven left the courtroom to be deported with a sentence of time served, seven more came to the front for their “hearing.”

This was repeated time and time again until about 70 people were processed in about 45 minutes. The sound of the shackles on the courtroom floor still reverberates in my head. This is our American system of justice? This process is repeated day after day.

Many enter illegally because the recently implemented metering system allows the Border Patrol to make those seeking asylum wait, often for months, in dangerous conditions in Mexico. Shelters and legal services organizations in cities on both sides of the border struggle to keep up with the influx of migrants.

On our way home, we learned that the U.S. Supreme Court had just allowed the administration to enforce a new policy denying asylum to most Central and South American migrants, unless they have applied and been denied asylum in every country they crossed on the way to the U.S. border. It means almost every person we met at the shelter in Mexico is now ineligible for asylum in the U.S.

Our Jewish community knows what it is to flee violence and persecution and our tradition instructs us to welcome the stranger. We can be inspired by the volunteers providing humanitarian aid, restoring dignity to those fleeing violence and seeking a decent life. We must be part of the social movement pushing for substantial change. Our community can and should have a role in advocating for immigration reform, working to end family separation, learning about the policies that push people to flee their homes, and remember we were all once strangers in need of empathy, kindness and support.

Determining next steps is part of an ongoing conversation at JCPA and in Cleveland, I’m hoping our Jewish Federation of Cleveland’s community relations committee decides to take a proactive role in 2020. If you’d like to be a part of it, reach out to me at sskadis@gmail.com.

Suellen Kadis of Moreland Hills is vice chair of the board of of Jewish Council of Public Affairs.