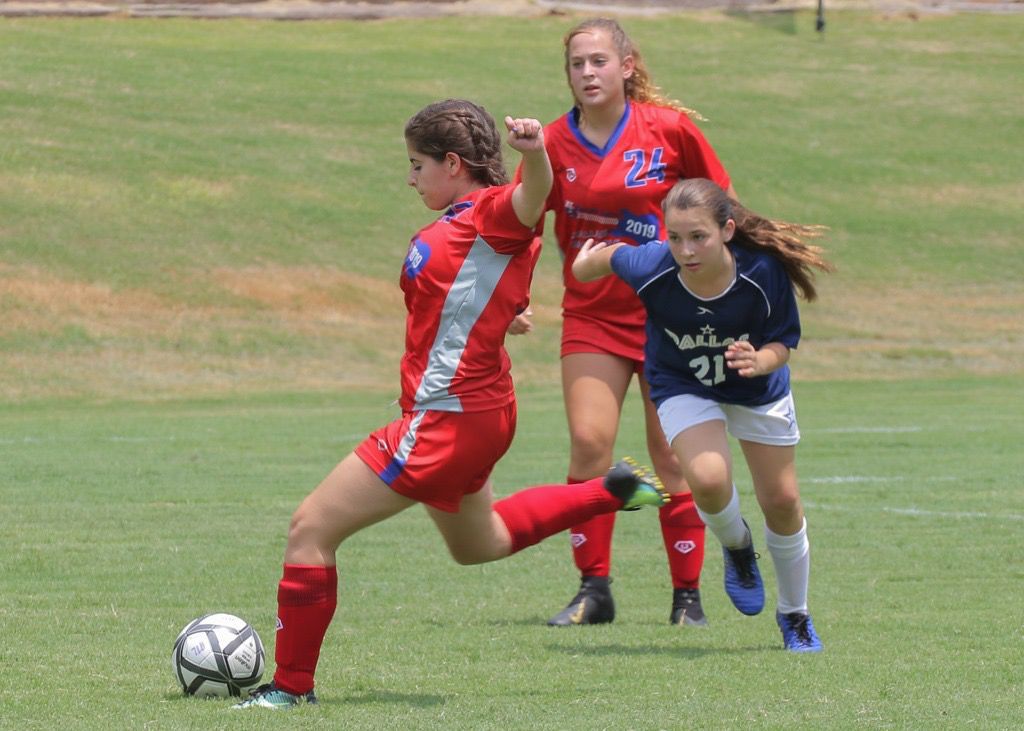 Lee Millstone prepares to kick the ball in the 2019 Maccabi Games in Atlanta. 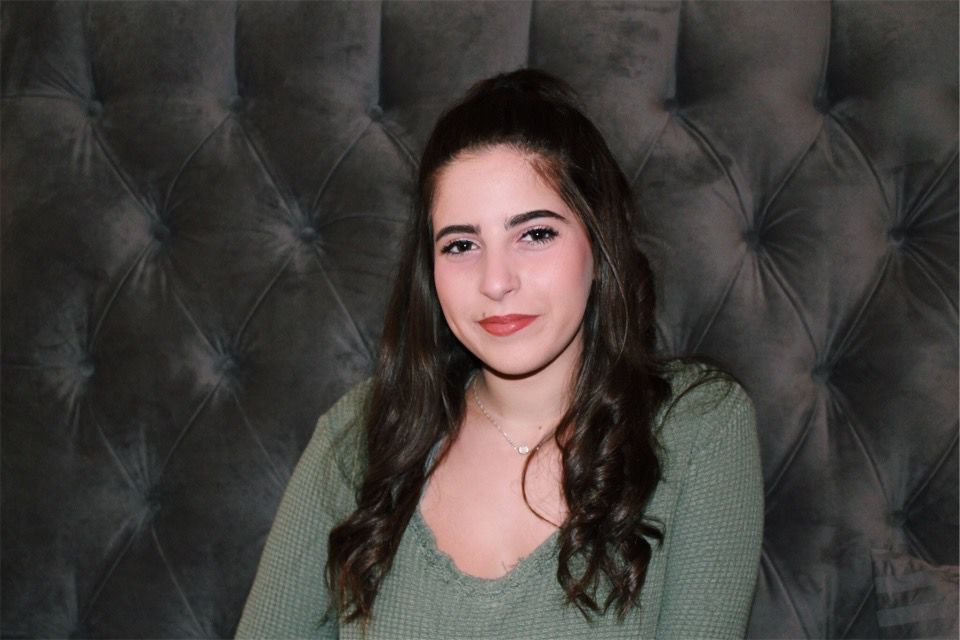 This summer will be my fourth and final year participating in the JCC Maccabi Games and ArtsFest – an Olympic-style sporting and arts event for Jewish teens from around the world. This summer they will be hosted in both San Diego and at Pace University in New York City. I’m hoping to attend both sets of games as it is the best week of my life.

The official objective of the JCC Maccabi Games is to “provide Jewish youth with a supportive environment that fosters mutual respect and sportsmanship, where they can interact in an atmosphere of fun, democracy and peace; cultivate a deeper understanding and instill an appreciation of Jewish values within Jewish youth, enrich their Jewish identity in an informal setting, and encourage their identification with the state of Israel; promote and encourage the health, physical fitness and well-being of Jewish youth to the international Maccabi movement, which presents athletic, cultural and social opportunities with Jews from around the world.”

Clearly, the objectives were written by a committee that had a complete disregard for run-on sentences, let alone convincing teenagers why this is such a great experience. Let me try and break it down in simple terms.

The Maccabi Games are an event I love and look forward to each year. They have connected me to good friends around the world that I have stayed in touch with to this day. I have participated in three Maccabi Games as an athlete and one game as an artist. Each experience is different from the other and just as memorable.

Last year, I was the only Cleveland athlete to participate in back-to-back games in Atlanta and Detroit. The first week, I played soccer on a mixed team and the second week I participated as an artist in the musical theater category. They’re both very different. However, in both Maccabi Games, I met some of the best people I’ve ever known. I have friends from Israel, Great Britain, Canada, Mexico and many more places.

As athletes and artists, we stay with host families. I’m not the type of person to go to sleep-away camp or go away from my parents for a long period of time. The host families made the whole experience very comfortable. One year, I got “siblings” for the week. I still keep in touch with them via social media. The host family is your connection to the local Jewish community as well as your transportation.

While the host families make you feel “at home” – the Maccabi Games offers an awesome experience. For me, the 2019 Atlanta Maccabi Games’ closing ceremonies was the most memorable event of the past three years. The ceremony took place at the Mercedes-Benz Stadium and was filled with Jewish teens from all over the world. It was the last night and everyone was enjoying their final night of our week together. We had our own private concert from the band, AJR (ask your kids, they will know them). It was absolutely my favorite part of the entire week. We danced, sang and partied the entire night.

We also participate in at least two mitzvah projects before we leave for the games. In the past, I have volunteered at the Kosher Food Pantry, National Council for Jewish Women, Friendship Circle and different Jewish festivals around town. We also do at least one mitzvah project during the week of the games.

I plan on being involved with the Maccabi Games in the future, even after I’m too old to participate as an athlete or artist. Both my parents participated as athletes several decades ago. My mom stayed involved and became the Cleveland delegation head. My brother and younger sister also both participated. Now that I’m heading into my last year as an athlete, I promise it won’t be my last overall. I hope to take after my mom in becoming more active as an adult so I can encourage others to join in on the best week of their lives.

Lee Millstone is a sophomore at Solon High School in Solon.

From time to time, the Cleveland Jewish News will feature local agencies, organizations and synagogues, and the programs and activities taking place within their Circle of Life. To be considered for this feature, submit no more than 750 words and a color .jpg headshot of the writer to editorial@cjn.org. Include “Circle of Life” in the subject line.

Evaluations for the 2020 JCC Maccabi Games will take place on Jan. 12.

Boys’ baseball, boys’ and girls’ soccer and boys’ flag football evaluations will be from noon to 1:30 p.m. at Northfield Force, 4505 Northfield Road in Warrensville Heights.

Boys’ and girls’ basketball evaluations will be from 4 to 5:30 p.m. at the Mandel Jewish Community Center, 26001 S. Woodland Road in Beachwood.

The games at Pace University in New York City will be held from Aug. 9 to Aug. 14. Sports will be ice hockey, baseball, boys’ soccer, swimming, tennis, dance, table tennis and volleyball.

For more information or to register for sports and the Artsfest, visit mandeljcc.org/maccabi.

The City: Week of January 24