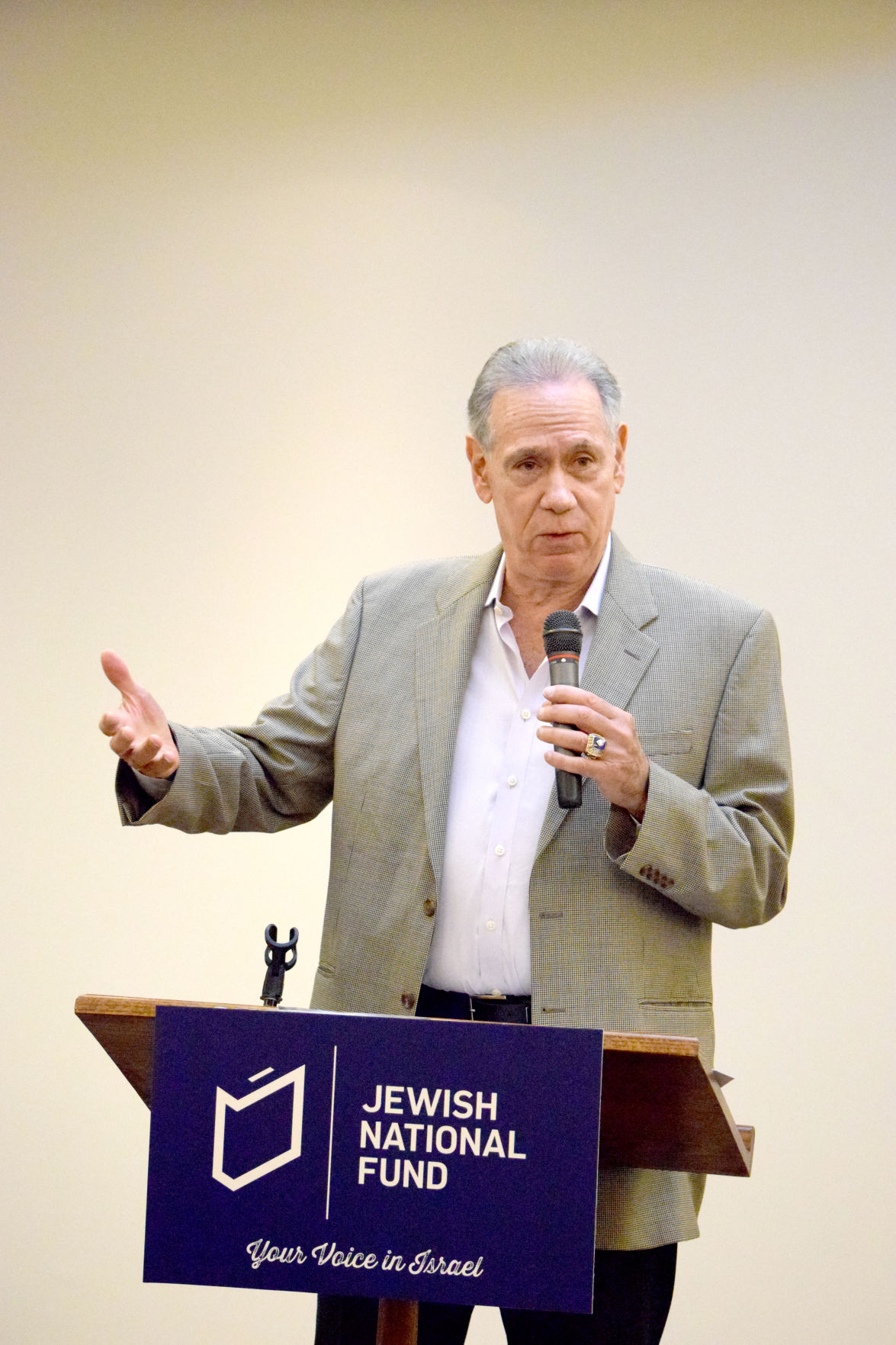 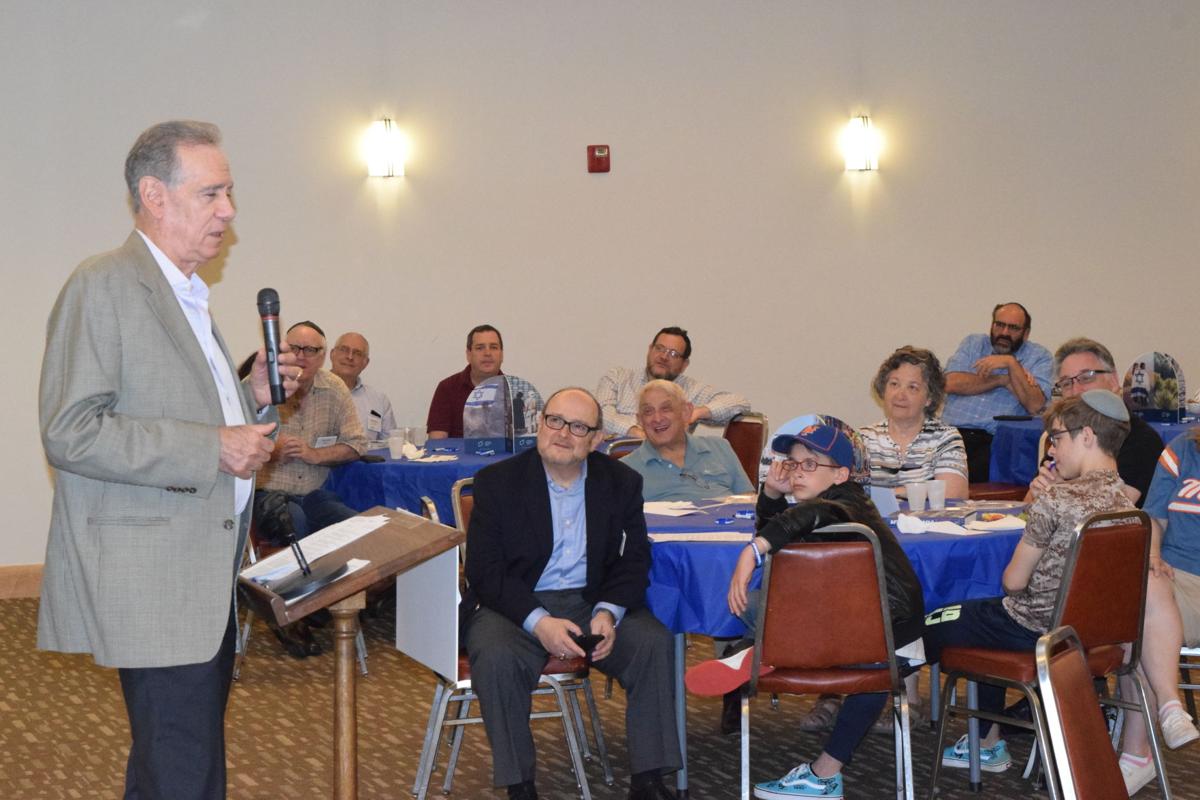 Art Shamsky speaks and answers questions from the audience.

Art Shamsky speaks and answers questions from the audience.

Art Shamsky, a member of the 1969 New York Mets’ World Series championship team, discussed his career and life during a visit July 7 to Oheb Zedek Cedar Sinai Synagogue in Lyndhurst. Jewish National Fund presented the event, Project Baseball: America’s Pastime in Israel. Shamsky, an outfielder who also played for the Cincinnati Reds, Chicago Cubs and Oakland Athletics, spoke to about 50 people during the event, which also was used to promote his latest book, “After the Miracle: The Lasting Brotherhood of the ‘69 Mets,” commemorating the 50th anniversary since the team won the World Series. To read more about Shamsky, visit bit.ly/2LetF8P.

The City: Week of January 24