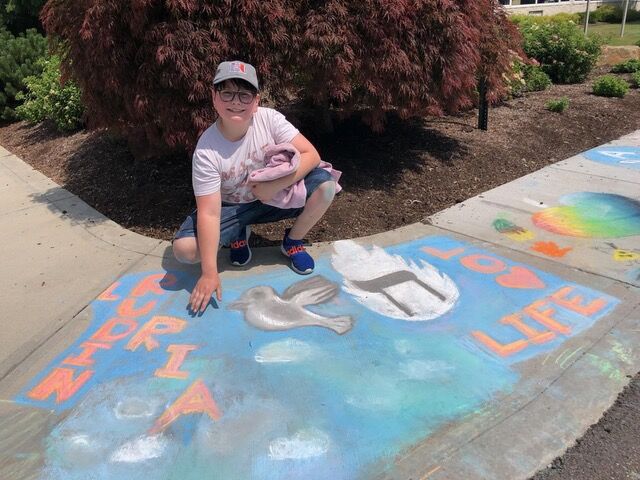 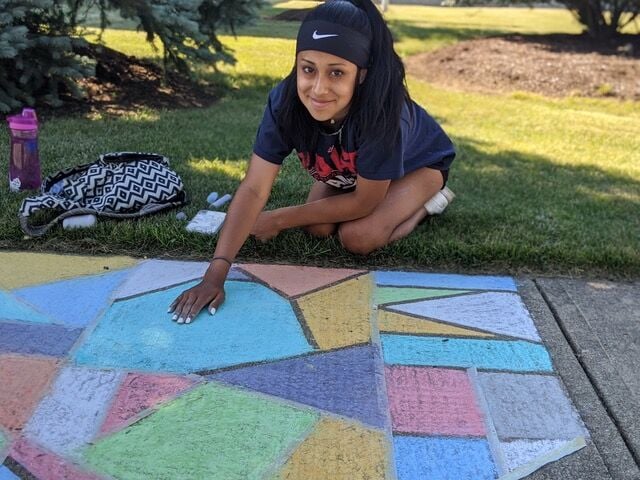 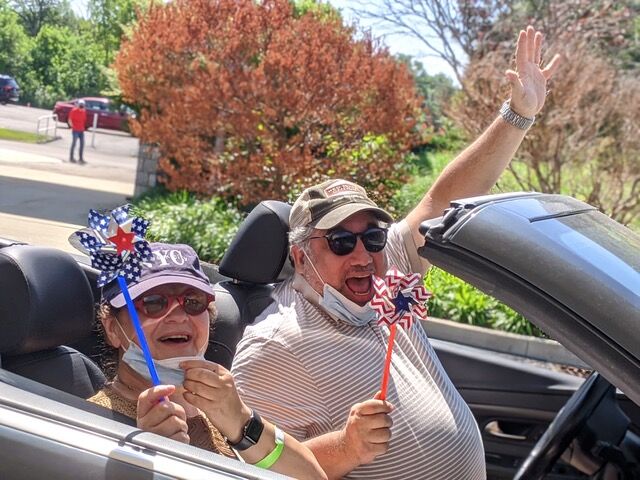 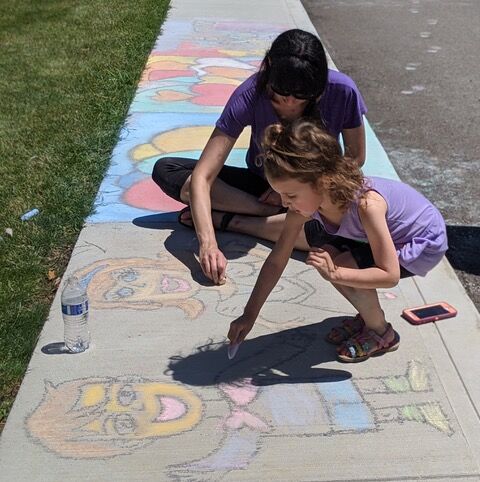 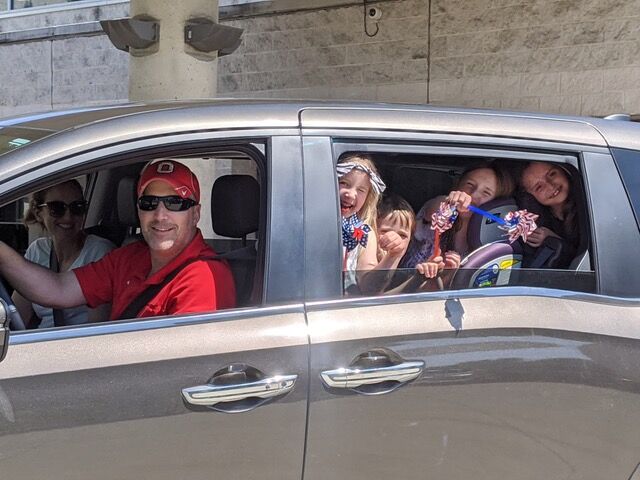 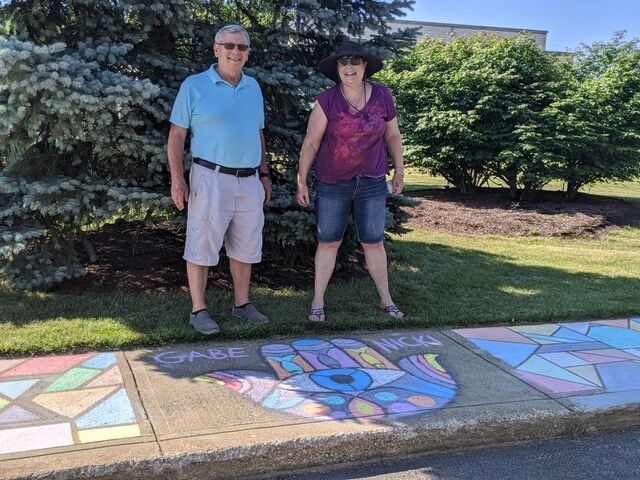 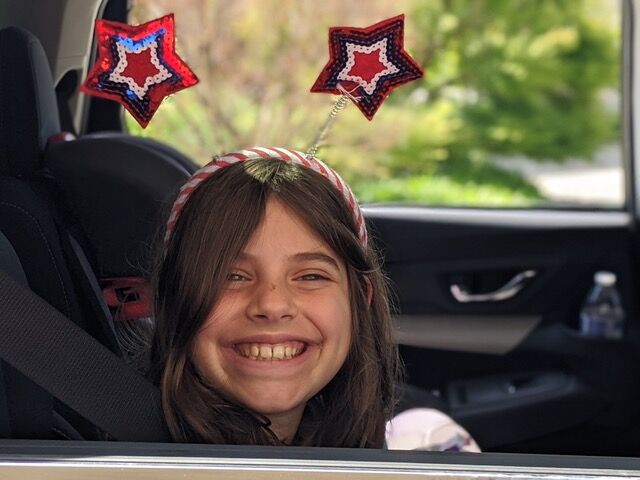 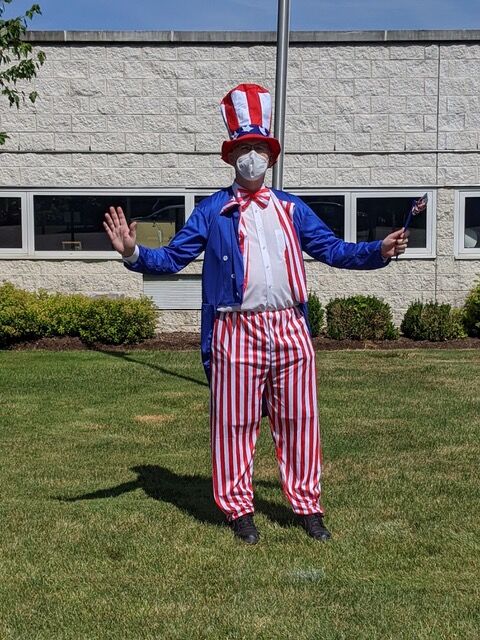 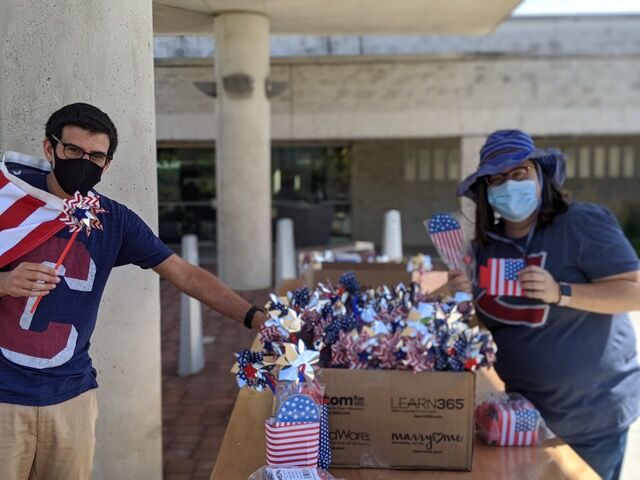 B’nai Jeshurun Congregation held a chalk art festival from June 28 to July 2, where members arrived during an assigned time slot to decorate the sidewalk of the Pepper Pike synagogue. Families shared their artistic abilities, and it allowed them to gather at the synagogue, something they have been unable to do because of the COVID-19 pandemic.

“The Chalk Art Festival was an inspiration for many, where each drawing brought more color, hope and new messages to the synagogue each day,” said Shani Kadis, membership and programming director at the synagogue. “People of all ages participated and although we were at a social distance, this project brought everyone together.”

The week ended with a red, white and blue parade as congregants drove through the synagogue parking lot to see all the chalk art. They were greeted by B’nai Jeshurun’s clergy and staff, and also received a special July 4th gift bag. Those participating were also able to drop off nonperishable food items that were donated to St. Herman’s Hunger Center in Cleveland.