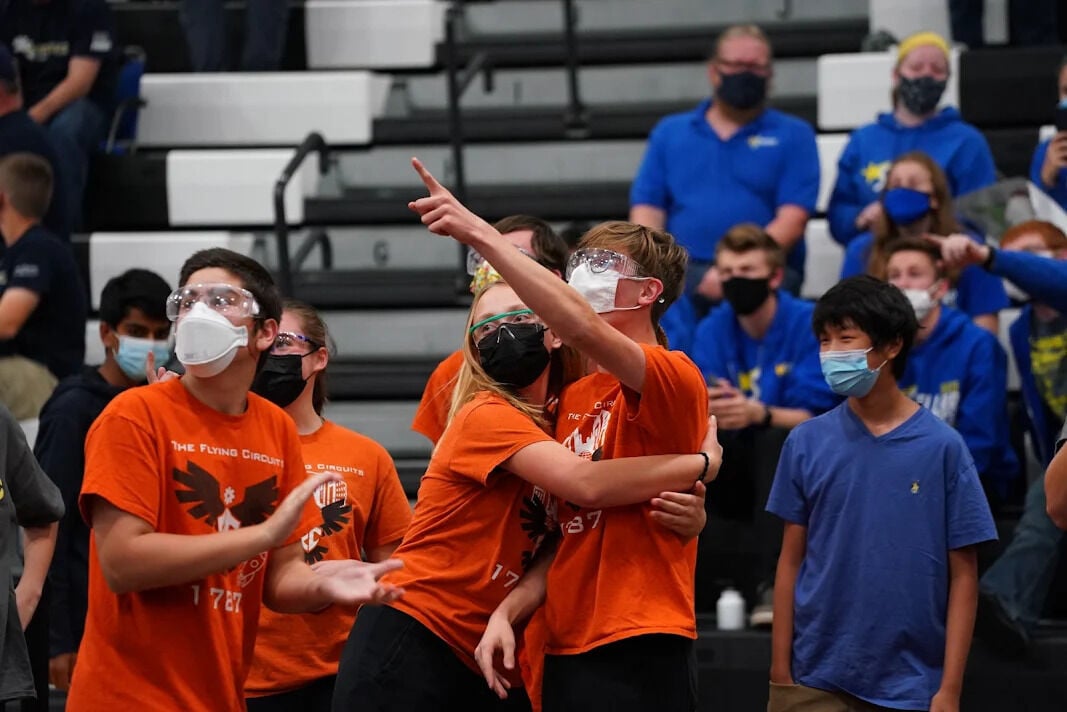 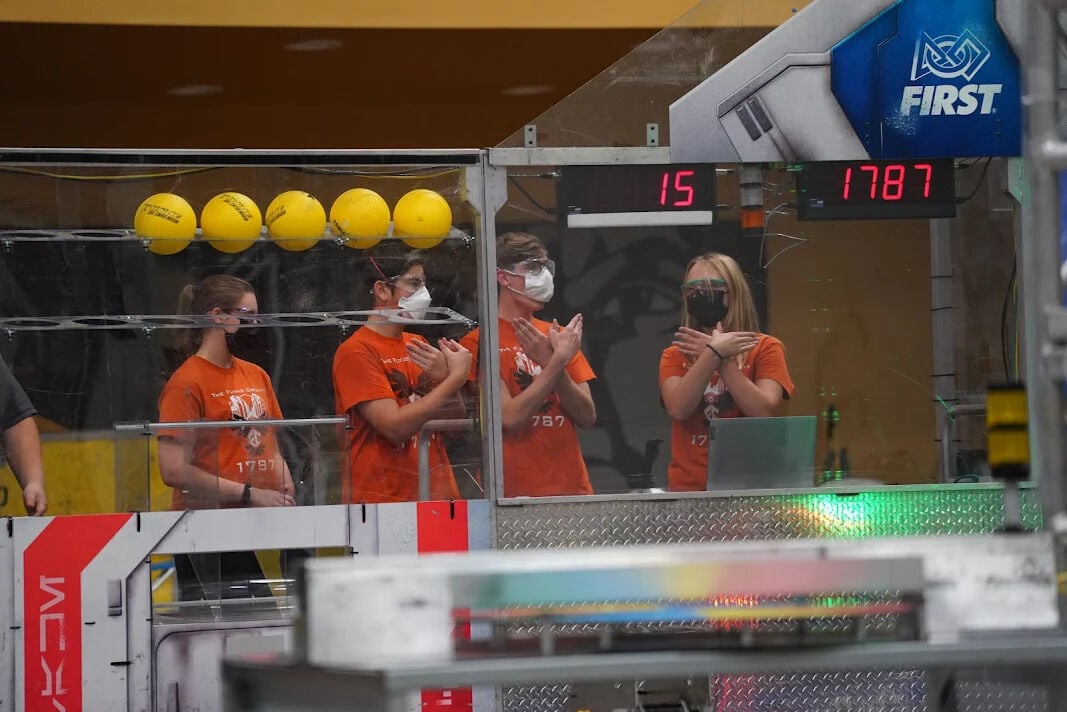 The Orange High School robotic team, The Flying Circuits, won the Mahoning Valley Robotics Challenge in Warren, Ohio in mid-October, ranking first out of 17 teams, winning the overall event and receiving the award for the top offensive robot.

This was the final competition for the Orobot named “Hammer Head.” A new robot will be created for the next competition in mid-March when the team travels to the Greater Pittsburgh Regional Competition.