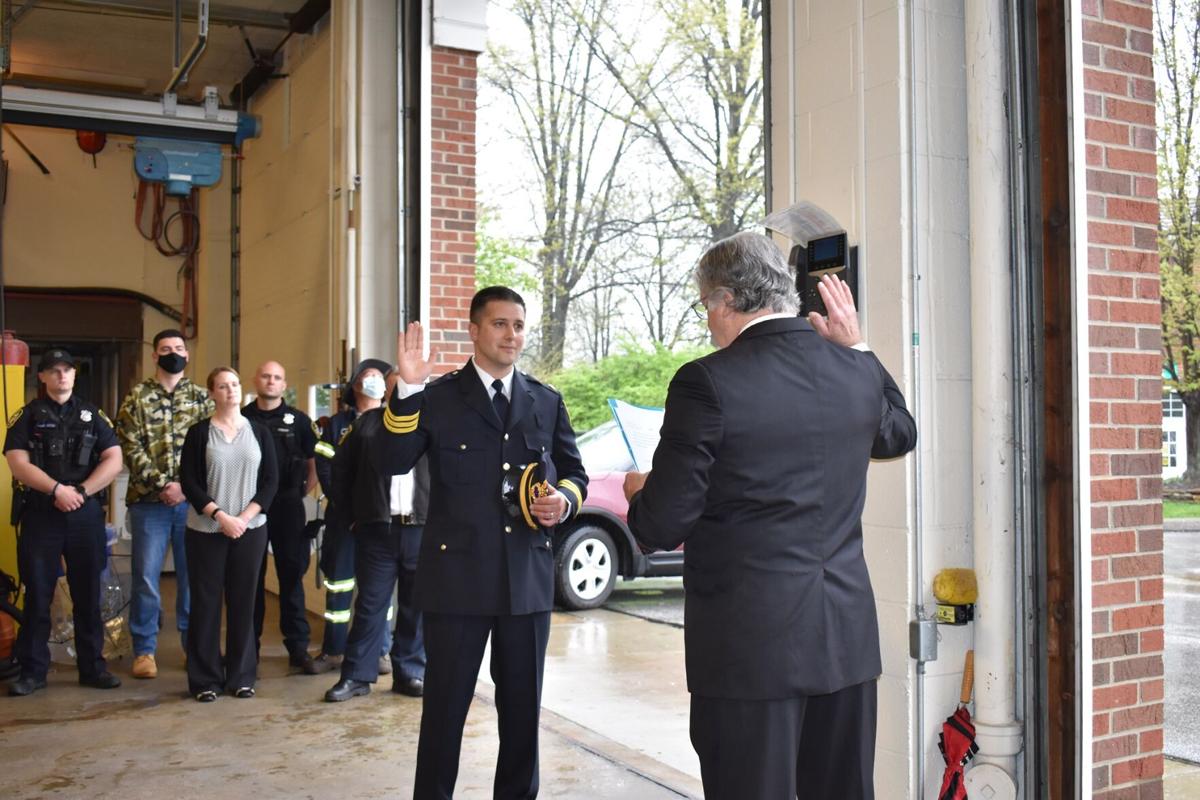 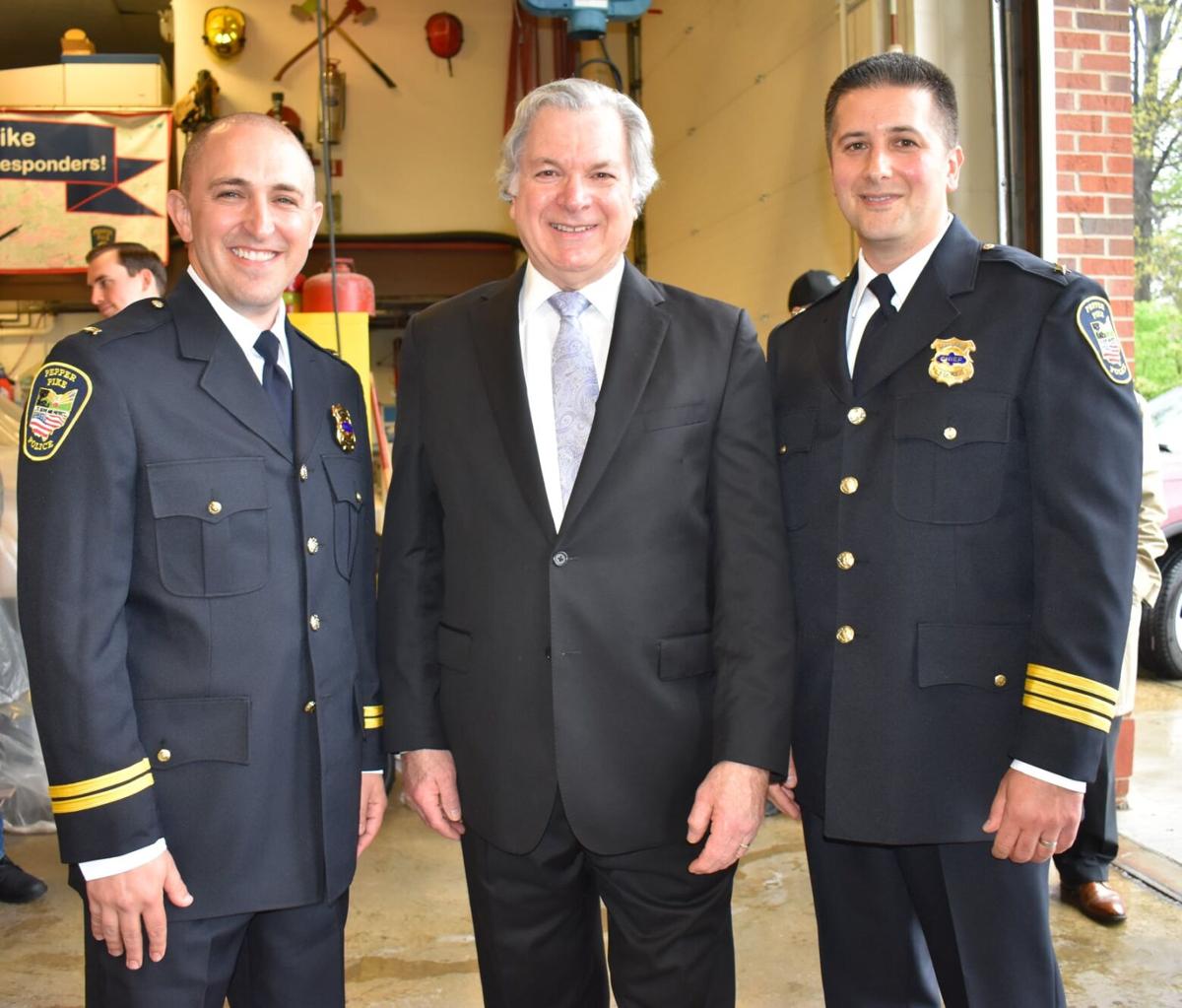 At the ceremony, Lt. Jim Colbert was promoted to executive lieutenant after 20 years with the department, a role that has gone unfilled in the department for several years.