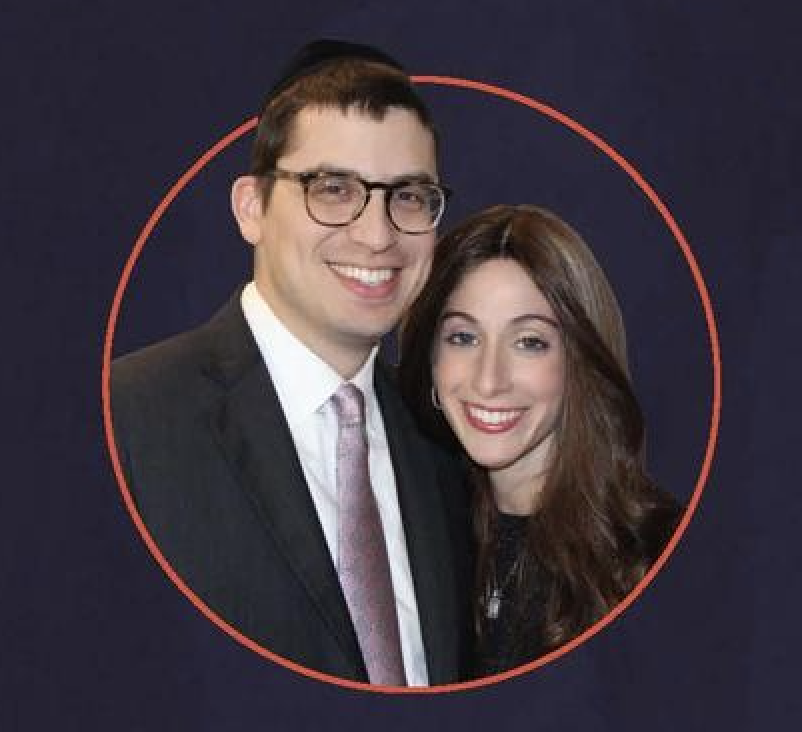 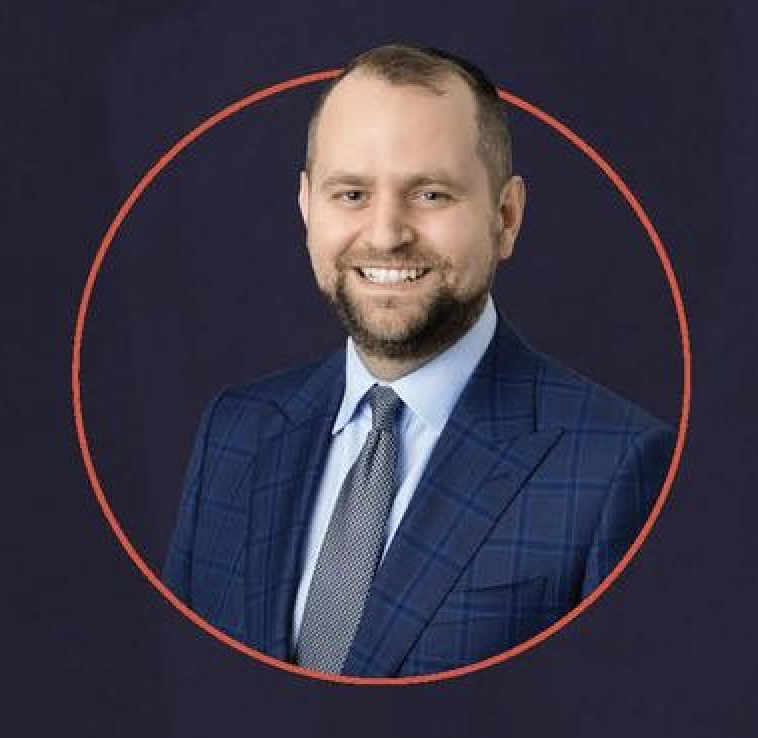 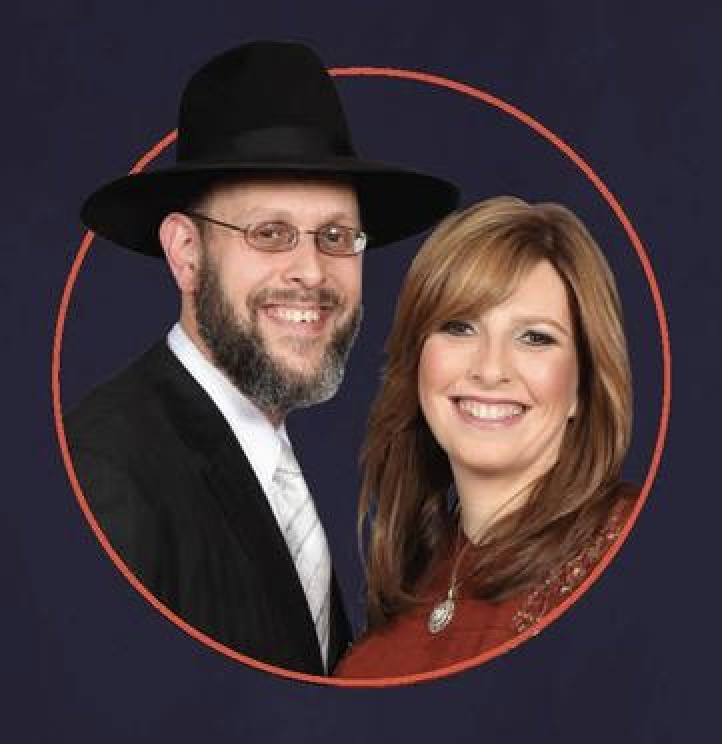 The Hebrew Academy of Cleveland in Cleveland will honor Aliza and Danny Gottesman, Maury Litwack and Bina and Rabbi Hillel Drazin will be honored

Danny Gottesman, a partner at Ulmer & Berne LLP in Cleveland, is an alumnus of the academy who serves on the executive board and various committees.

Aliza Gottesman has been active at the academy and is a board member of the Cleveland Childfen’s Jewish Library. They are parents of five academy students.

Litwack, who receive the Alumnus Award, is an alumnus of the academy and founder and executive director of the TEACH Coalition, an initiative of the Orthodox Union. The organziation ios responsible for more than a half-billion dollars in new state funding to yeshivos and jewish day schools ac rioss many states.

The Drazins will be presented the Mendy Klein Community Service Award.

Bina Drazin i s a past president of the accadmy’s PTA and a recipient of the Jewish federation of Cleveland’ Irene Zehman Volunteer Award, which recognizes an unsung heroine who demonstrates the highest ideals of volunteer service. Their children and grandchildren are stuidents and alumni of the academy.