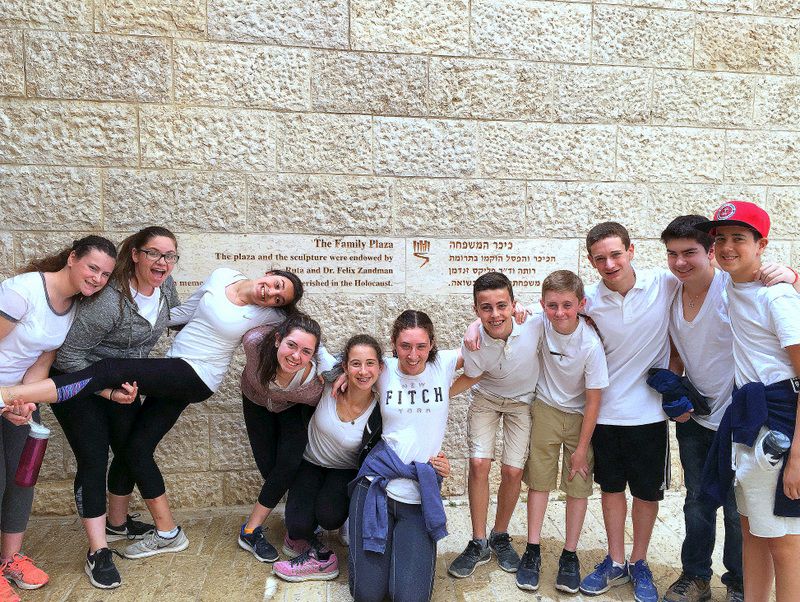 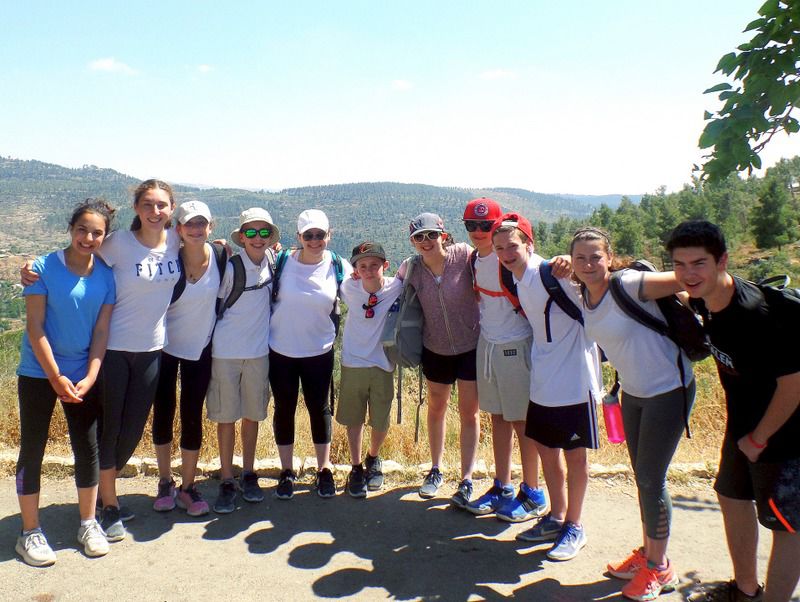 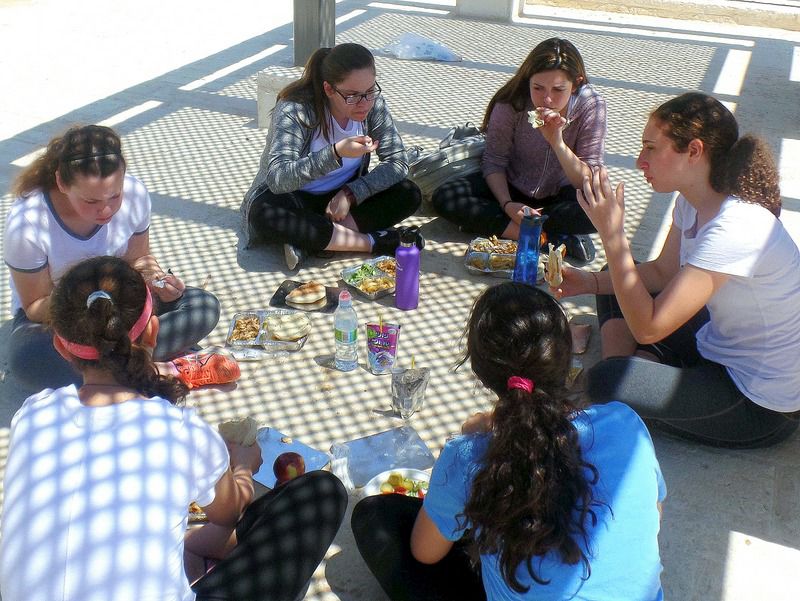 How do we describe Yom HaZikaron and Yom HaAtzmaut in Israel? Yesterday, for Israel’s Memorial Day (Yom HaZikaron), we visited Har Herzl (Mt. Herzl) and saw families and soldiers visiting the graves of soldiers who died protecting the state. One gravesite that stood out was Yoni Netanyahu’s. He was the brother of the Prime Minister (“Bibi” Netanyahu) and he was the only soldier killed in the rescue of the Jewish and Israeli passengers who were held by terrorists in 1976 in Entebbe (there were three TV movies made about the “Raid on Entebbe” and everyone says that it was a miracle that Israel saved nearly all of the passengers).

Yad Vashem is Israel’s memorial to the Holocaust and is also on Mt. Herzl. The feel is different than the Holocaust Museum we all saw in Washington D.C. on our 7th grade trip. It’s harder to see and in a way stronger, especially about Israel. We saw a memorial to Oscar Schindler, one of the “Righteous Gentiles” who saved hundreds of Jews during World War II.

And, that night, the day turned into Yom HaAtzmaut! We danced on the stage, there was music all over, everyone was yelling and singing and painting themselves with Jewish stars and flags. It was amazing. We never saw anything like it.

The next day, we had amazing food that Israelis call “al ha-aish” which is like Hebrew for barbeque. We played soccer in a Jerusalem park called Gan Soccer (Soccer Park) with Israeli kids our age, with picnics going on all over the place. And, then we’re driving to the South of Israel. We wish this trip would go on longer!