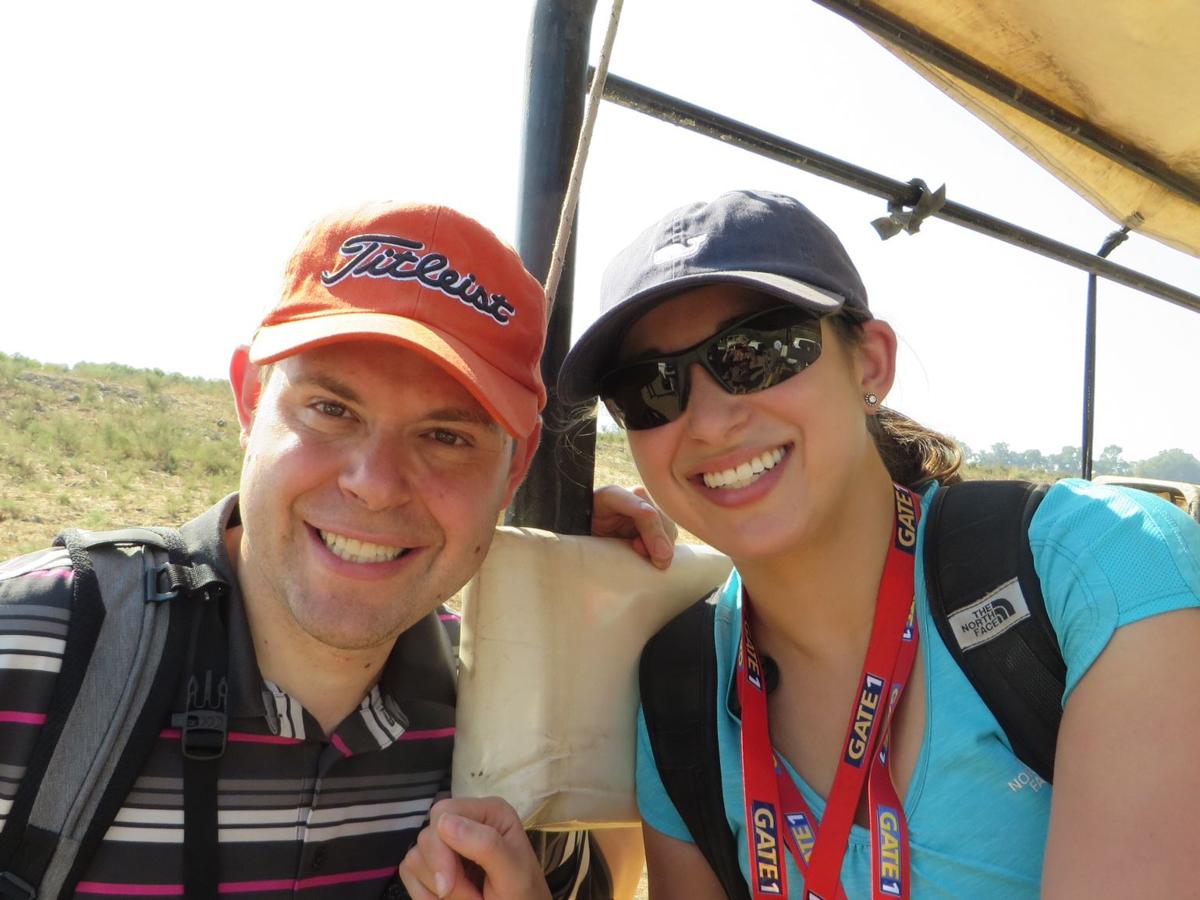 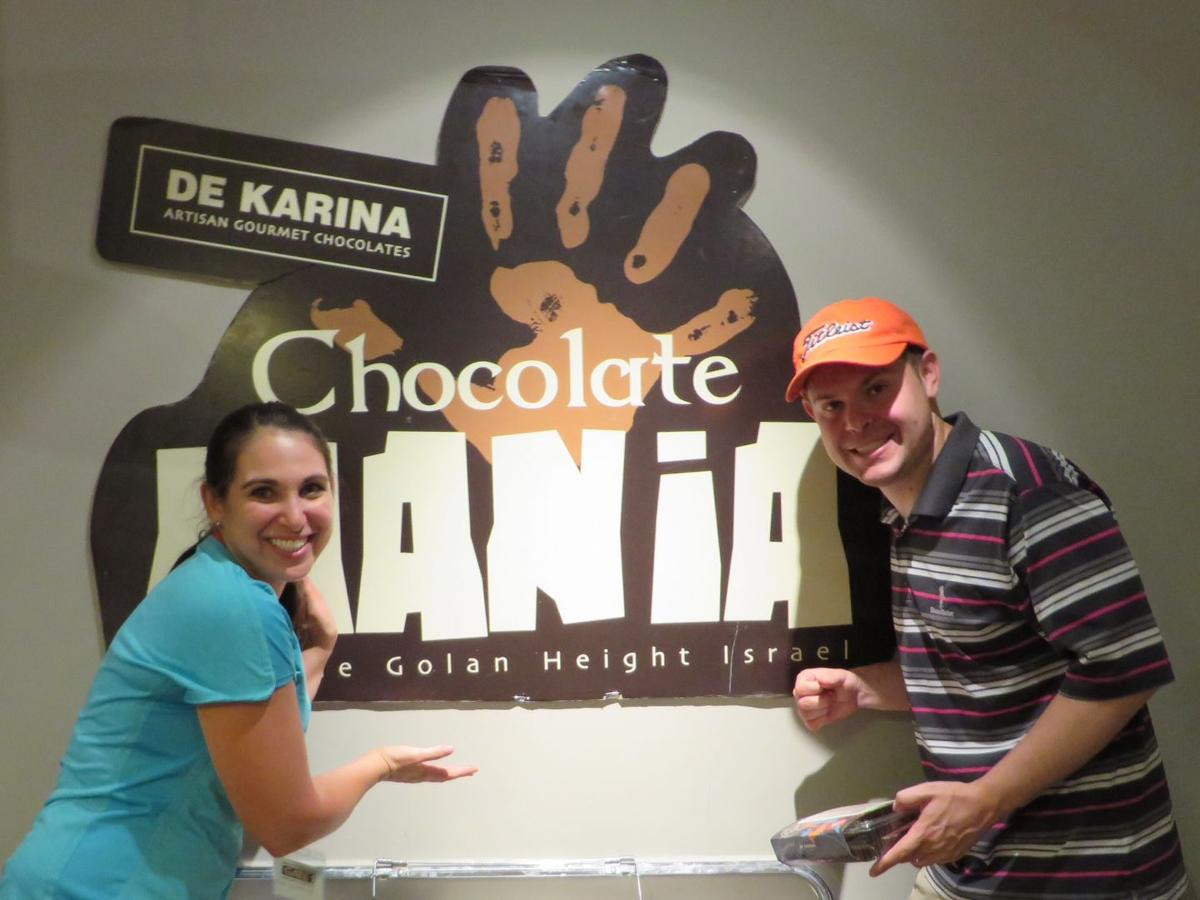 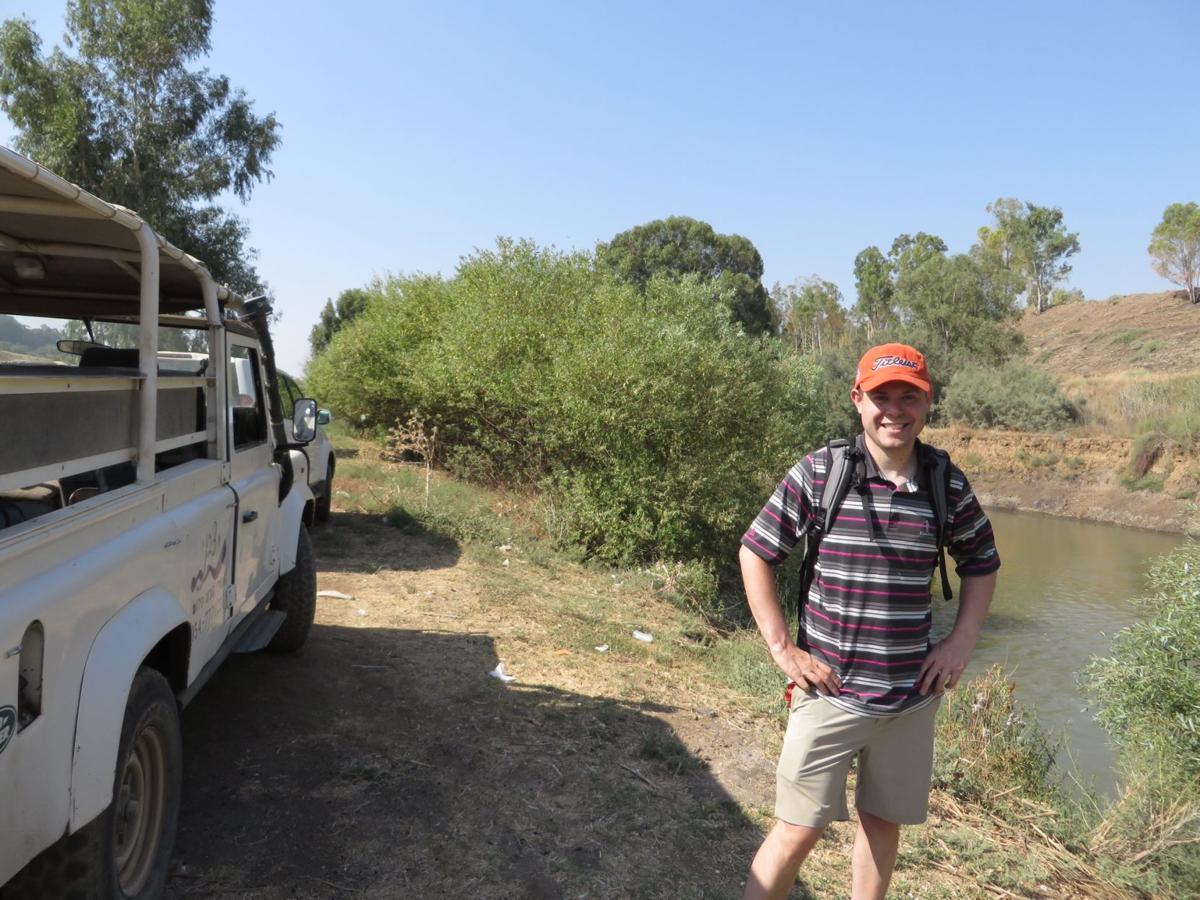 The first full day of our Israel adventure is winding down. Allie and I are sitting in the lobby area sipping a Heineken and listening to the local kids sing Hebrew karaoke in the lounge. The day began with an early wake-up call and morning prayers with Rabbi Skoff. It’s one thing to say the Amidah in Beachwood. It changes perspective knowing that you’ll actually be in Jerusalem tomorrow.

After wolfing down a large Israeli breakfast spread, we boarded the purple bus for the Golan Heights. In a gas station parking lot, our group swapped the paved highway and air conditioning for rocky terrain and open-air Jeeps. It might have been the signs cautioning the danger of nearby land mines or that we were going fast without any seat belts, but I couldn’t help but feel like a renegade; a Jewish Indiana Jones seeking an ancient artifact or a cold beer. Whichever comes first.

Americans can’t watch the nightly news without hearing about Syria, but in the Golan, it doesn’t feel like a far-off, war-torn land on the other side of the globe. Until 1967, our road and our bus would have been across the border. Syrian bunkers litter the landscape, and at one point, our group could hear the faint sound of a bomb and see smoke on the horizon. Imagine if you lived in New Jersey and there was a war going on in New York.

Our day got sweeter at our next stop, De Karina chocolate factory, where we learned about, made, and tasted some of Israel’s richest and most delicious treats. Chocolate is a universal language. Both old and young made a tasty mess and it was fantastic. After a brief pizza lunch, we were off to a local movie house to learn more about the Yom Kippur War. We visited the Valley of Tears, where brave Israeli solders fought valiantly to help turn the Syrian forces away. Both Allie and I were struck by how many lives have been sacrificed in order to preserve the idea of a Jewish homeland.

Finally, we ended the day’s activities with a raft trip down the mighty Jordan river. Young, old, Arab, and Jew were well represented in the water. Everyone needs a place to cool off on a hot summer day. Meanwhile, a raft, oars, and a river is the true test of any marriage, and Allie scored the MVP award for Most Valuable Paddler. After a quick shower, we recapped the day with new friends at Avi’s restaurant in Tiberias. We recommend the lamb burgers and the mysterious unidentified “red stuff.” Five stars. We’re stuffed.

Tomorrow’s agenda: Tzfat, pita making, and a voyage to Jerusalem.

Check out the pictures attached.

Aaron Goldhammer is a host and producer at ESPN Cleveland.