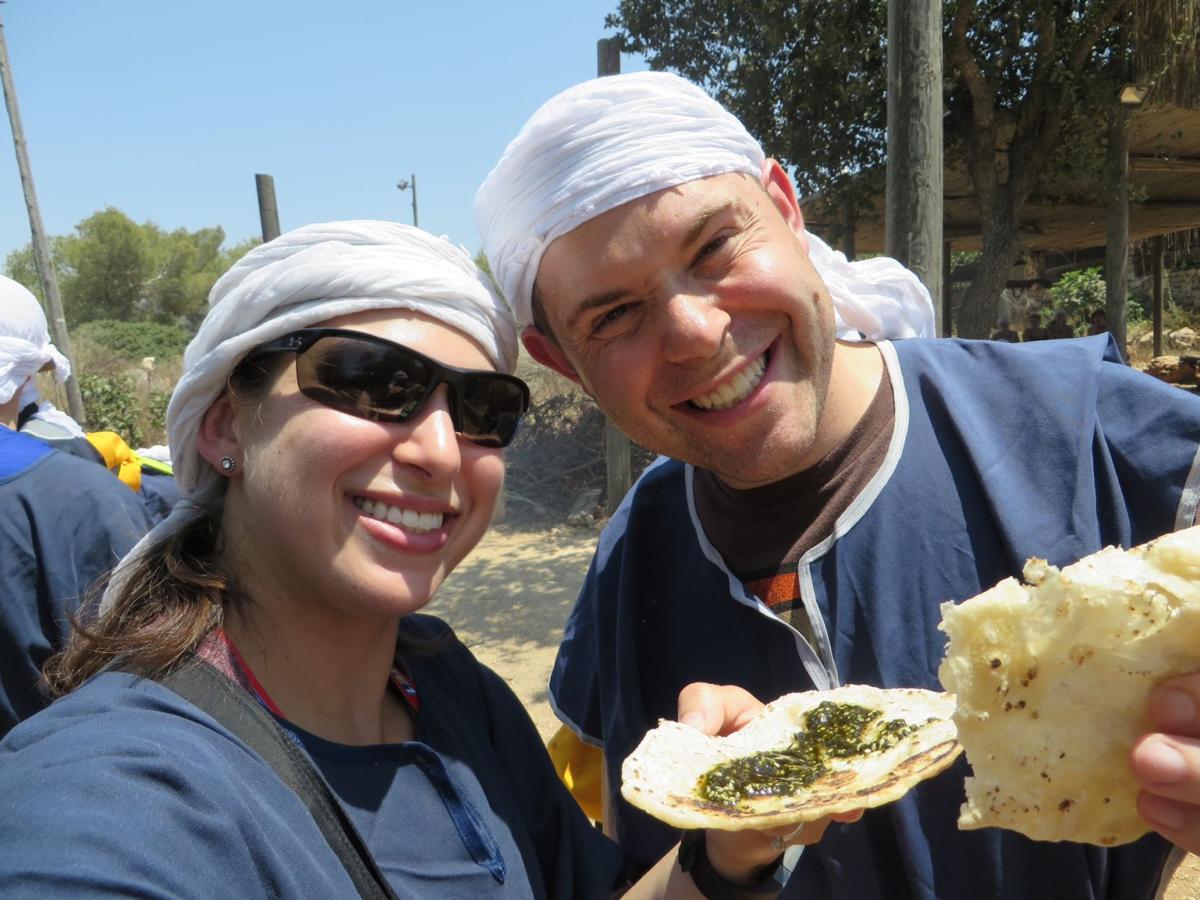 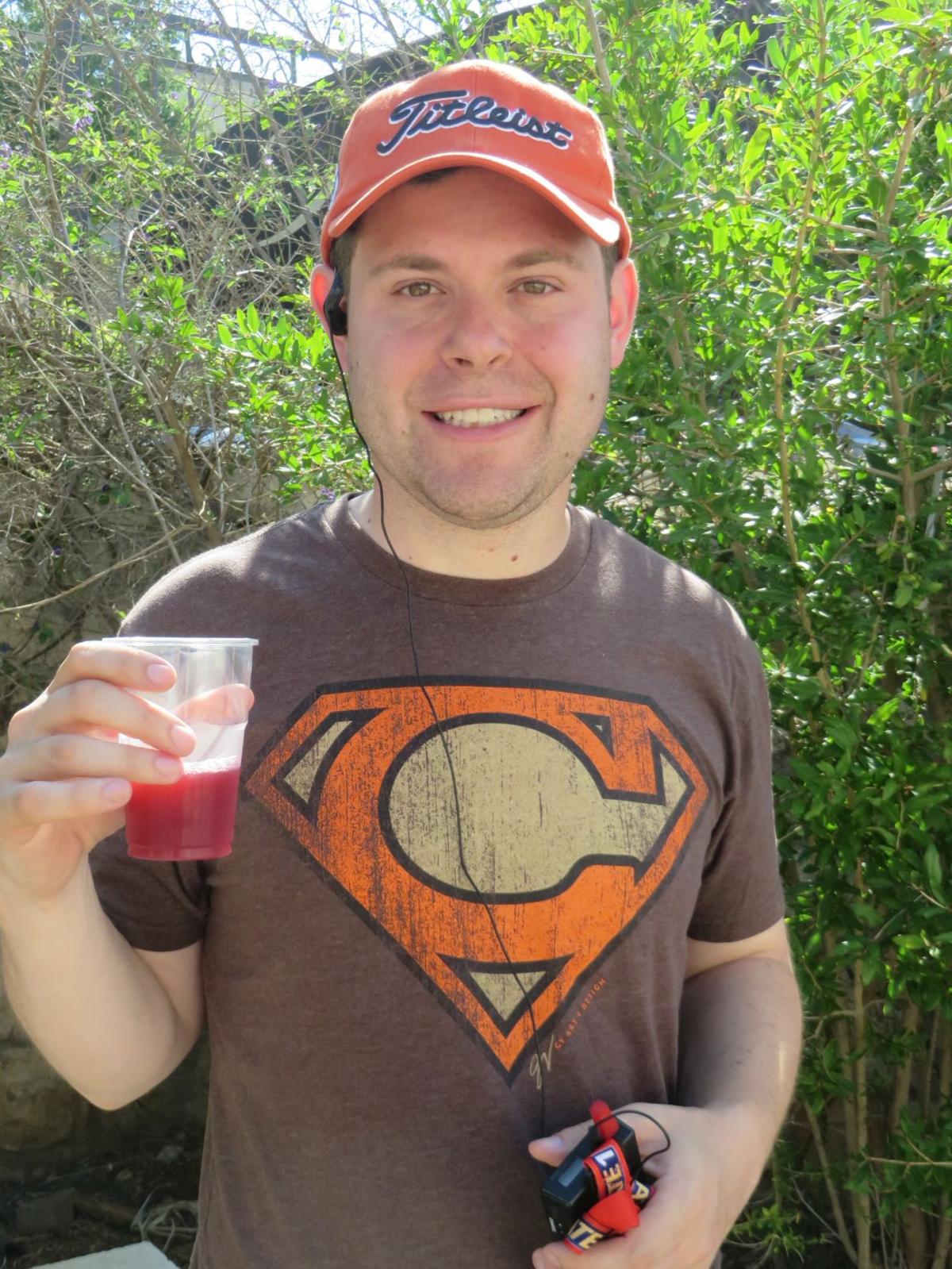 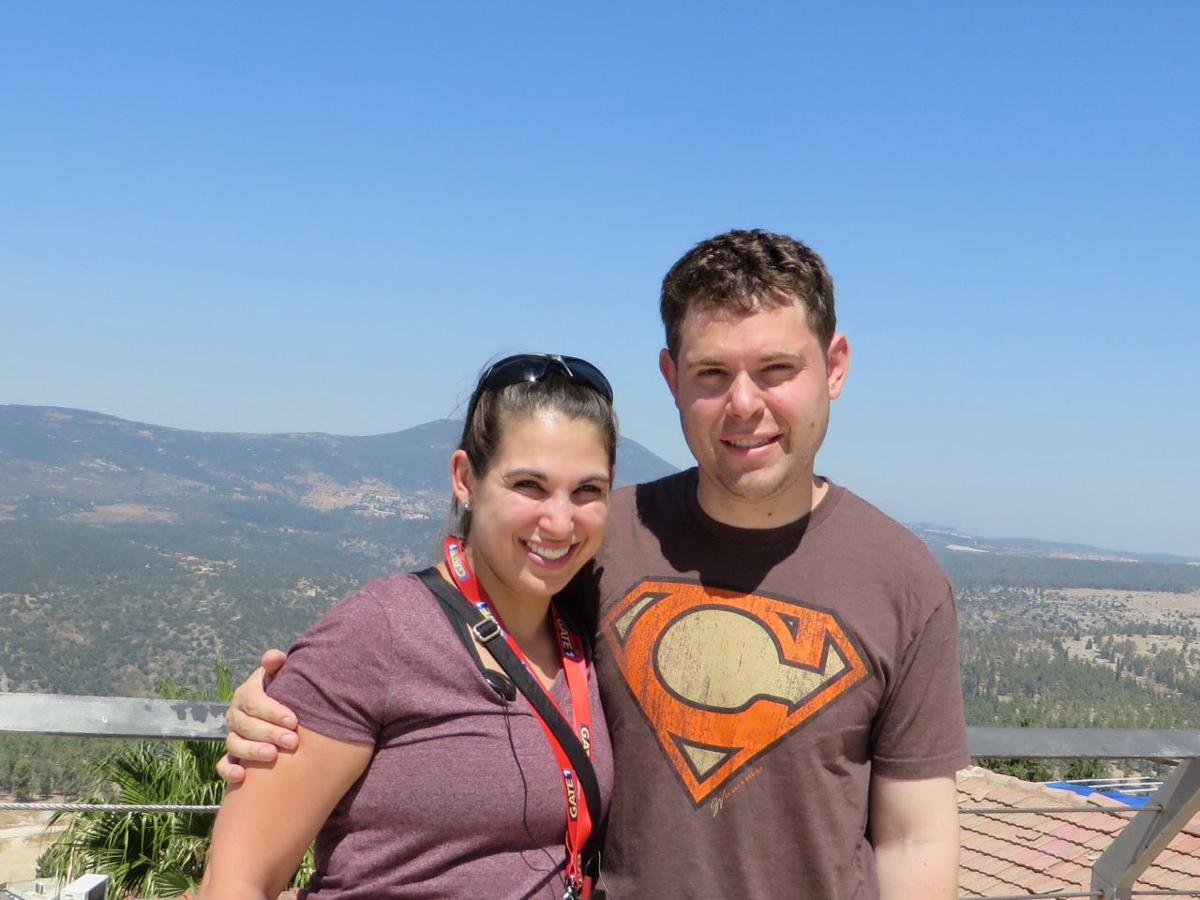 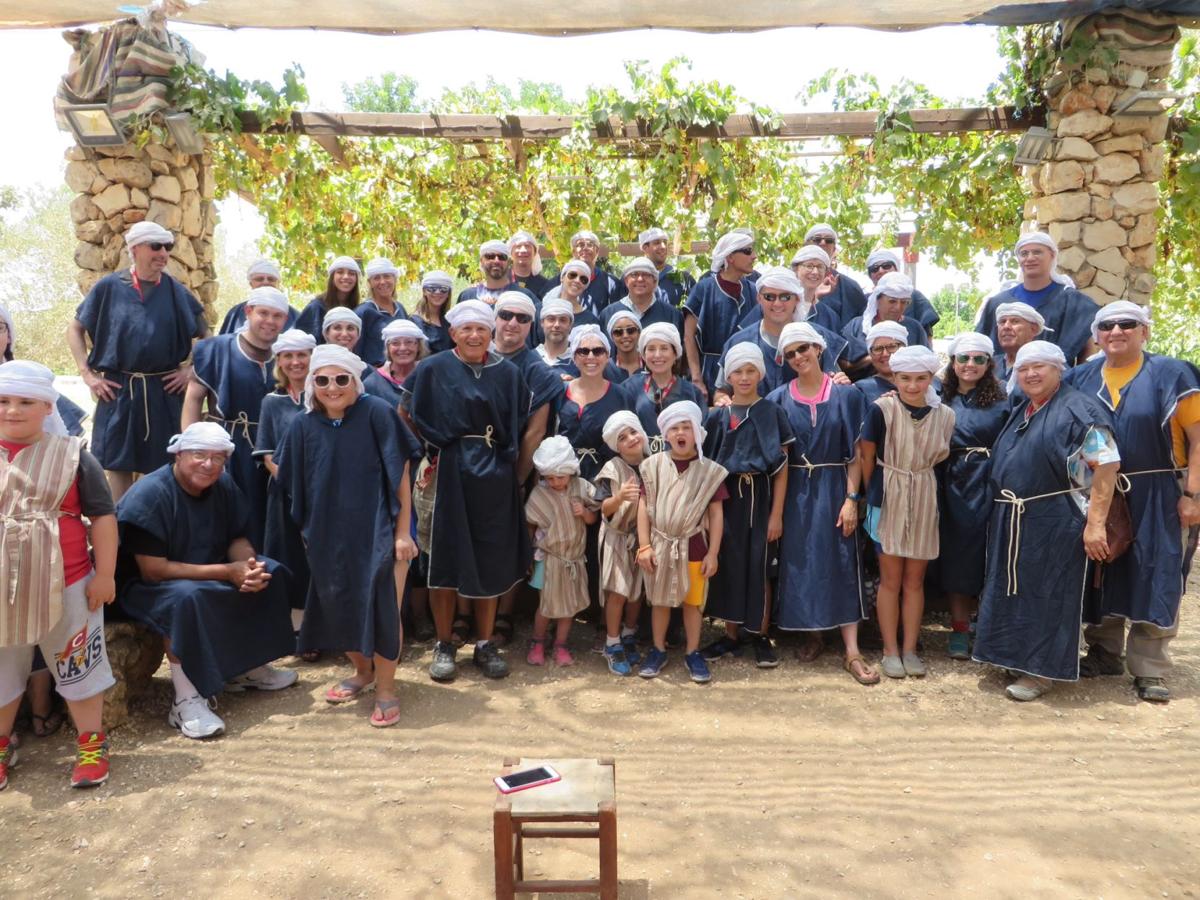 Shabbat Shalom from the City of Gold,

Day three of our Israeli adventure brought us to two of the country’s holy cities: Tzfat and Jerusalem. After morning prayers and a quick breakfast, we bid farewell to the Ginosar Kibbutz and boarded the bus for the capital of Jewish mysticism. Tzfat is the center of Kabbalah, attracting spiritual people, artists, tourists, and most notably, Madonna. Our tour guide, Anat, led us to the Soul Gallery and shared an amazing story about Nicky Imber, a famous artist who escaped from a concentration camp by creating a realistic mask of the face of a German solider, stealing a Nazi uniform, and walking out the front gate. While some souvenirs can be kitschy and cheap, the shops in Tzfat feature beautiful and authentic hand-made art work, jewelry, and Judiaca. It’s a tchotchke-lovers paradise, like the JCC gift shop on steroids. Allie and I were most interested in micro-calicrophy and I seriously considered a new tallit. I’d itemize the purchase list, but will keep it confidential until gifts have been distributed.

Meanwhile, Allie and I were as fascinated by the spiritual side of Tzfat as well. Anat led us to an old Sephardic temple modeled after a synagogue in Toledo, Spain. The pulpit sat in the middle of the colorful sanctuary and while we appreciated its beauty, Anat regaled us with rumors and stories of alleged Tzfat miracles.

Next up, we boarded the bus for a trip 2000 years in the past, to Kfar Kedem. We dressed like our ancient ancestors, made pita bread, and rode a donkey. I’m tempted the share a hilarious donkey-related story involving Park congregant Joel Glass and Park first lady Ilana Skoff, but it’s probably best to hold off on it. What happens at Kfar Kedem stays at Kfar Kedem.

Finally, it was time for a nap on the long bus ride to Jerusalem. We arrived at the King Solomon just before sundown, as residents were busy finishing Shabbat preparations. American Jews spend most of their life as the minority, having to constantly explain the significance of holidays and traditions to their gentile friends and co-workers. The juxtaposition of spending a Saturday in Jerusalem is where we will pick up next time.

Love to everyone back home.

Aaron Goldhammer is a host and producer at ESPN Cleveland.

A (sweaty) Saturday in Jerusalem

Shalom from a beautiful but sweaty Jerusalem,